What Food Items Could Possibly Lead To Better Sleep?

It could be argued that nothing anoints us better with our own selves than sleep. Does it not? With the changing vagaries of life- stress taking a toll on our daily schedules, erratic eating habits and loss of concentration in common tasks- it is but a given, that often what we get out of a day is disturbed sleep.

Often, nothing else. Nothing more. So one of the maladies of being in the modern age- this being a time of incessant technology domination where internet is as implicit to our lives as is oxygen to breathing- is sleep. Rather, the lack of it.

In order to emerge on top of our daily endeavours and to be able to extract the most from our predetermined goals and objectives, it’s vital to strike a balance between rest and work; between work time and sleep time. The former, often stands in imminent danger of being compromised if one hasn’t particularly had a good portion of sleep.

So which could possibly be the food articles that are known to stimulate sleep? Let’s find out: 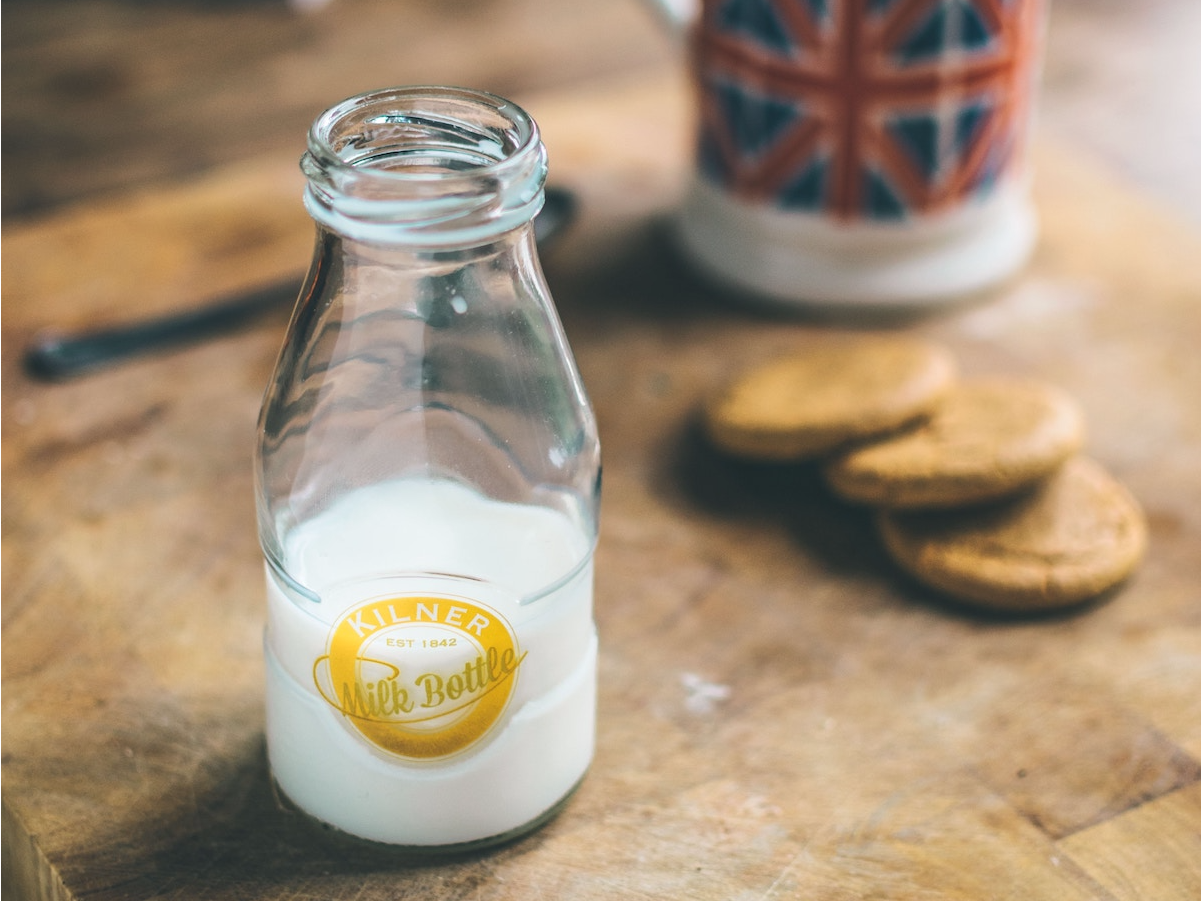 Often touted for being a classic grandma’s recipe for getting better sleep especially during the evenings, experts suggest that there is actually scientific evidence to support this bit of claim.

Milk has the tendency to make one’s muscles relax. As a result, it helps the body relax and therefore comes to the aid of bringing good sleep.

Isn’t that what we are all after in this age of great labour and effort? But be rest assured, a warm milky drink isn’t caffeinated.

Might have brought forth a bit of a surprise for some us here reading this. But fact is that Brazil nuts are known to be extremely rich in nutrient selenium.

But while selenium is beneficial for several reasons for the human body- known for its cognitive function, positively impacting the immune system and even aiding in fertility, any lack of it leads to a hampering in sleep.

The above is one hundred percent accurate fact, without a doubt. Experts even suggest that if one doesn’t consume Brazil nuts in the right amount- it augurs well to add a basic proportion of it in our regular dietary pattern- it leads to erratic and often, lack of sleep.

Having three to four Brazil nuts is sufficient for an average person.

It is said that consuming carbohydrates leads to certain beneficial impacts on the human body. It is reported that carbohydrates trigger release of a substance known as serotonin. Serotonin, according to experts causes feelings of well being and happiness.

Medical counsellors and experts even suggest eating carbohydrates during the course of evening, as upon its release in the body, Serotonin calms down the body, and this evidently results in inducing sleep.

Common food ideas in this regard that carry carbohydrates are sweet potatoes, rice and even pasta. Now, isn’t that some fun idea for getting sleep?