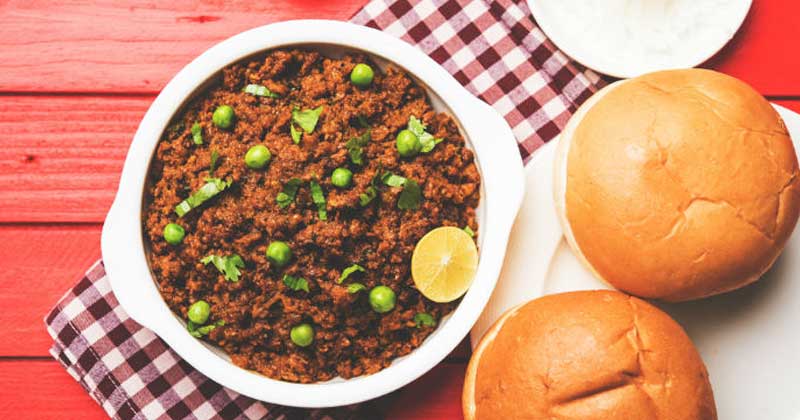 A thriving culture powered by young hopefuls, an open culture of cafes and restaurants; eateries and pubs; engineering colleges and youthful hangout zones, there’s never a dull day in Pune, is there?

Even when you think of the best eateries in Pune, you are compelled to think that whatever the place might be, in the end, about a hassle-free and easy-going vibe. Perhaps it’s something that overpowers everything and every place, be it in the insides of a restaurant or visiting Pune’s shopping malls.

Seeped into the vibrant cultural heartland of Maharashtra, Pune is revered for several reasons.

Not only is the city admired for being among the best idyllic places in all of Maharashtra, but rather respected for being well-loved by everyone in India.

Apart from being a neat and clean city, Pune is known for its sprawling culture punctuated by some of the best restaurants, educational institutes, having among the best representations of infrastructure in Maharashtra and above all, for being a well-connected city, driven by citizens and run promptly by a conscious government.

Pune, remarkably so, isn’t a city that lets one down. It’s got a great balance between a thriving urban culture and an easy-going vibe that defines the better part of one of Maharashtra’s most productive contributors to the economy. This is, besides being among the more popular of Indian cities.

This is a place that would be liked, in particular by the non-veg lovers of Pune and those visiting it, from other parts of the country.

The Good Luck Cafe in Pune is amongst the best-known places for non-veg lovers looking to eat good food, especially at lower prices.

For starters, this is an Irani cafe and therefore, holds its own place in the firmament of nostalgia and culture in a country known for several sub-cultures.

You’ve got to try the tremendously-appetizing Keema-Pav here. Lovers of Chai would want nothing more than a cup of it along with some bun maska.

One of the best eateries in Pune, the Good Luck cafe is regarded as being an iconic destination, there’s little surprise as to why most people head to it, upon arriving at the railway station, located within 7 km from the station.

The way street food with an all-encompassing taste including paapdi-chaat, dahi-bhalle et cetera is admired in Delhi, the same way Pune’s renowned for Misal-Pav.

The city is known for possessing this distinct charm and if there were a food-item than can be continually had by the rest of the country, then it’s the misal pav.

That said, one of the best eateries in Pune, Bedekar, located in the close confines of the railway station serves the best misal pav that there is. This is one of Narayan Peth’s best-known eateries of all time.

One of those easy-going places of Pune where one can easily step in at any time of the day, you’ve got to visit this place. Once here, enjoy a dish that’s actually savoured by the rest of the country. Amruteshwar is known to be serving the best poha that one can delight one’s taste buds with, even at 3 a.m., in the morning.

Craving for a delicious chat, don’t know where to eat? You’ve got to visit the famous Vaishali Hotel in the heart of Pune.

If there was to be a restaurant that’s the most crowded throughout the 24 hours in a day and in the entirety of a year, then one doesn’t need to look elsewhere.

Once you are here, you’ve got to try the Sev Puri as well as the Dahi puri for you cannot have it as good as any other place.

Pune is also regarded for being a city that’s checkered with lots of fine bakeries across the city. While on the one hand, one knows about the German bakery, there’s also the Kayani bakery, on the other.

And quite like some of the other best eateries in Pune, the Kayani bakery too occupies a warm place in the heart of its patrons for serving some of the best-tasting cakes and cookies.