Funerals are done on earth, in the air and even in space. There are the most bizarre funeral rite in the world.

Funeral? Cremation? Or simply passing the body of the deceased to nature? Funeral rites around the world could not be more different. We have compiled the most bizarre funeral rites in the world.

The funeral offer of a US company is particularly unusual. The ashes of the deceased are filled into a mini-capsule and transported by rocket into space. So far this has happened more than 1,000 times. The cost of this burial form is between 1,500 and 25,000 dollars. It is not only the most bizarre funeral rites in the world but also futuristic.

Football fans can bury themselves in an English Football ground. The ashes of the deceased can be scattered on the Holy Lawn in the stadium or buried behind the goal line. This, one of the most bizarre funeral rite in the world, is for hardcore football fans.

The death watch in Japan refers mainly to traditions of Buddhism. The deceased’s body is kept in the household of the family for up to three days. For this, the body is dressed in a white kimono and covered with white cloths. Friends and relatives gather in the house for a memorial service and donate money for the funeral. It is certainly one of the most most bizarre funeral rites in the world.

In seventh place is the classic burial of Dani, an indigenous people in West Papua, New Guinea. Funerals are an important part of their everyday culture. In the past, relatives of women and children of a deceased person were amputated during mourning. This should soothe the spirits and serve as a symbol of suffering. Today however, one of the most bizarre funeral rites in the world is not practiced due to state prohibitions.

The burial in hanging coffins is an ancient tradition from China . Once upon a time, a people called Bo lived in the southwest Sichuan Province and did not bury their dead, but hang them on rock walls. The coffins were each made from a single tree trunk and attached to the cliffs with ropes. The level of work done on each funeral itself makes this one of the most bizarre funeral rites in the world.

The Famadihana is the most important burial ritual in Madagascar. It takes place years after the actual funeral. The dead are lifted from the graves and the whole village dances and celebrates with them. It is kind of a celebration about the dead’s successful transition to the higher dimension.

The traditional Hindu cremation takes fourth place. It has been held in special cremation sites for thousands of years. In Varanasi alone, the holiest city in Hinduism, thousands of dead people are burned each year on the banks of the holy river Ganges. After cremation, the ashes are scattered in the river.

On the Indonesian island of Sulawesi, the Toraja people celebrate a very special funeral ceremony. Dozens of water buffaloes are slaughtered. The bigger the reputation of a deceased person, the more buffalo are sacrificed. While the relatives often collect the money for the costly funeral ceremony after the death of their relatives for years, the embalmed body of the deceased is kept in the house. It is not only one of the most bizarre funeral rites in the world but also an example of animal cruelty.

In second place are the colorful coffins in Ghana. The relatives do not settle there with wooden boxes. They order unique items in a variety of colors and shapes: animals, aircraft, cars, bottles and fruits are among the popular coffin models. For outsiders, who are unaware of the traditions, this certainly one of the most bizarre funeral rites in the world.

First place proves the unique tradition of heavenly burial and is therefore at the top amongst the most bizarre funeral rites in the world. It provides that the deceased first dissected by the undertaker and then eaten by vultures. This barbaric-looking ritual for outsiders is common in Tibet . It used to be done in Mongolia and in some parts of India as well. 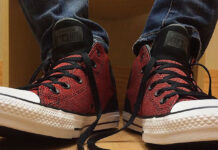 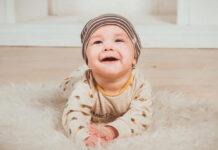 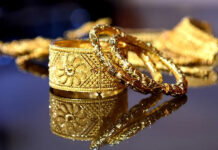 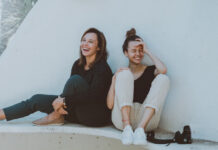 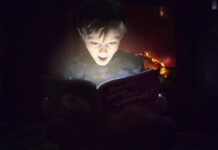 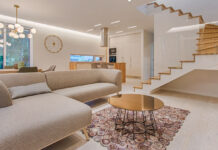 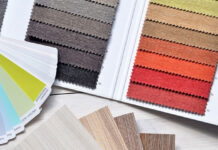 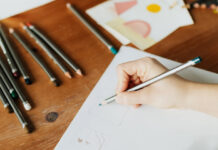 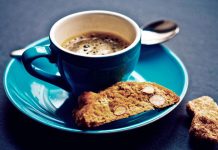