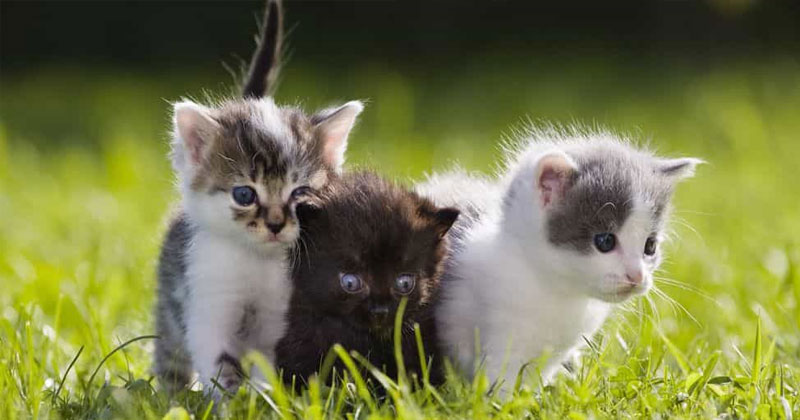 Keeping a pet is among the finest experiences ever. Few other things can match the sweetness and cosiness of this experience. In an age where most of us are busy either in our own weekly and weekend agendas or occupied in running after dreams and aspirations to be chased, pets remind us about the wonder of life.

It is the pets that remind us to perceive life differently, away from the usual rut of life.

Pets remind us about the simplest pleasures of life.

And often, what begins as a coy, shy relationship marked by a certain unsureness translates into a great bond, that remains unchallenged by the changing vagaries of time.

That cosy corner of the house that is attributed to a pet often reminds us, every now and again, when we pass by it that someone special lives here. That there is a life that keenly awaits us, and for each moment that becomes life itself when we interact with our pets.

And speaking further on these lines, it’s not difficult to fathom what is often a favourite pet amongst all, universally, around the world. Few other animals are as popular as cats. They might be tiny, they may not occupy such a giant spot in our house as the notorious dogs- but cats are special cuddly friends and often, great companions to our journeys, quite like the dogs, truth be told.

Here are 5 reasons why cats make for the best pets ever:

Cats are not temperamental

Dogs, when not trained can often get used to a temperamental bout of nature. They can be assuming at times and can get angry. Usually, cats are the quieter among the two- if you never cared to note.

Unlike the dogs, cats as pets believe in quietly getting by. They are not all that moody and often, can remain silent for hours together.

A thing that keeps pet-keepers safe and assured about keeping a pet is when gets the comfort that he may not have to worry about a particular animal that much. What often proves to be a burden is the aspect of keeping one’s children and kids safe from a pet. So, in this regard, cats are often the easiest to deal with.

Quite like the dogs, cats too are friendly and naturally in love with or are fond of children. Owning a cat can often be a great experience for the entire camaraderie between the pet-keeper and one’s family. Isn’t that something special?

When shelling out the bucks for a dog- one often ends up spending tons and tons of money and therefore, shells out a mega-buck for owning one’s favourite breed. Nothing of that sort ever happens when a cat is owned. Cats, usually are inexpensive when compared to buying dogs.

It actually won’t break one’s bank or savings to own a cat. And that, in itself, is a rewarding experience in its own right. Easy to love- aren’t they?

If you have an apartment, then cats are a natural fit

Cats automatically become a natural fit when one stays in an apartment home. They are habitual of keeping either to themselves or keeping rather quiet. As a result, there’s hardly a chance that the neighbours or others in the vicinity could ever be disturbed by these amazing pets.

Cats are handy to own, are low maintenance

Cats are practically among the easiest of pets to own. They do not believe in creating a lot of ruckuses. Not only does one doesn’t have to train them, one also doesn’t have to spend the big bucks in nourishing them or taking care of them after they come into a house.

If you ever thought about it, then you’d find that all that a cat ever actually needs is basically- a water-container, some food and a litter box. That’s pretty much it. Your love and affection are above anything else- nothing feistier or jazzier is ever needed.

Cats can be playful

Isn’t the whole idea behind keeping a pet is to have a playful tiny companion? If so, then cats are amongst the loveliest of friends here. Their natural penchant for having some good fun and jumping around ever so harmlessly makes the cats an amiable companion. They have all this energy stored up inside that often it makes for very congenial living experience.

So what are your thoughts now? Are you convinced to get a cat for yourself? Now may be the best time.