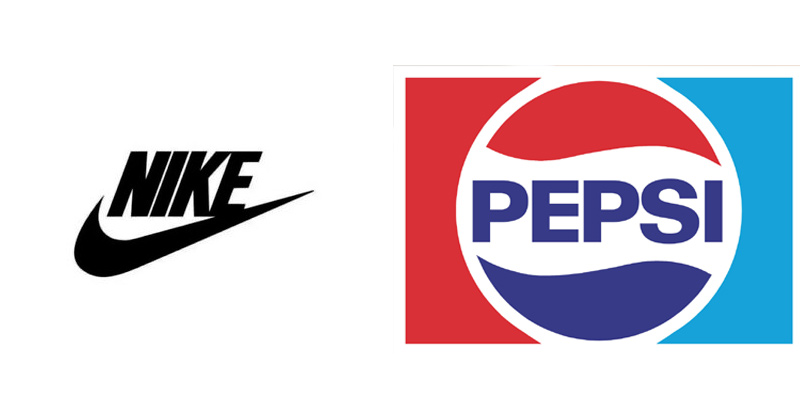 Even visionaries can be wrong. Some company founders opted quickly for a new name. That’s what well-known brands used to be called earlier.

Even today, established groups are still renamed. Sometimes that has a good reason. Maybe the brand essence has simply changed fundamentally.

For almost 70 years Dunkin ‘Donuts focused on round pastries. However, customers are now mainly due to the hot drinks. In 2019, the board dared to break the tradition and Dunkin ‘Donuts became Dunkin’.

In the following companies and brands, however, the name change has paid off. Today, It is hard to imagine that these companies were called something different.

These are the old names of famous brands

Shopped today at Cadabra? Jeff Bezos had his online empire registered in 1994 under this name in the commercial register. A year later, he changed his mind and changed the name to Amazon. The reason was that a lawyer had understood and called it carcasses instead of Cadabra.

There was much that was needed so we would scrub information today off the internet. The first search engine developed by Sergey Brin and Larry Page as students was named BackRub.

The name did not last long. In August 1996, Google began work under the URL ‘google.stanford.edu’. The name is a pun on the mathematical term Googol. It denotes a number with a one and a hundred zeros.

This gigantic digit can today symbolize the wealth of information that the search engine could filter as well as the money they make.

Firefox has changed the name several times. The browser was first named Phoenix and then Firebird. Both names were already occupied by other digital services.

In February 2004, a year and a half after the release, the browser was renamed Firefox. They asked users for patience and pointed out that new names often sound unfamiliar at first. Incidentally, Firefox is another name for the little panda, also called red panda.

Why is this chain called Subway? Many people wondered if it is the way to a subway. It is even more confusing. It all started in 1965 with a shop called Pete’s Super Submarines in Bridgeport, Connecticut.

They sold varieties of bread but not submarines. Founders were the 17-year-old high school graduate Fred DeLuca and dr. Peter Buck. Submarines is a common name in the US for oblong bread, which remind of the shape of submarines.

Other names include Hero, Hoagie or Italy sandwich. DeLuca and Buck hit the jackpot with their business. They sold 312 subs on the first day. In 1968, the company was renamed Subway.

Nike is the world’s most valuable fashion brand. Whether the company would have done that under the original name? Student Bill Bowerman and his athletics trainer Phil Knight founded their company Blue Ribbon Sports in 1964.

The first sold sneakers of the Japanese brand Onitsuka Tiger. In 1971, the successful cooperation ended and the company brought the first own sneakers on the market. It had to be a new company name.

Names like Dimension 6 were considered. In the end, Knight and Bowerman decided to name the brand after the Greek goddess of victory.

In 1893, pharmacist Caleb Bradham invented a lemonade in New Bern, North Carolina. He called it Brad’s Drink. The mix of water, sugar, caramel, lemon oil, nutmeg and other ingredients should promote digestion.

Bradham’s customers were crazy about the sweet drink. In August 1898, the inventor renamed it Pepsi-Cola. The name refers to the digestive enzyme pepsin, which was never a part of the promotions.

In 1902, the demand for the Pepsi syrup was so great that the Pepsi-Cola Company was founded.

Suggested Read: The Happiest country in the World

So, Name your company whatever you want in the beginning. When you have a successful brand in your fist, just change the name. That will earn you more brand recognition if done right.