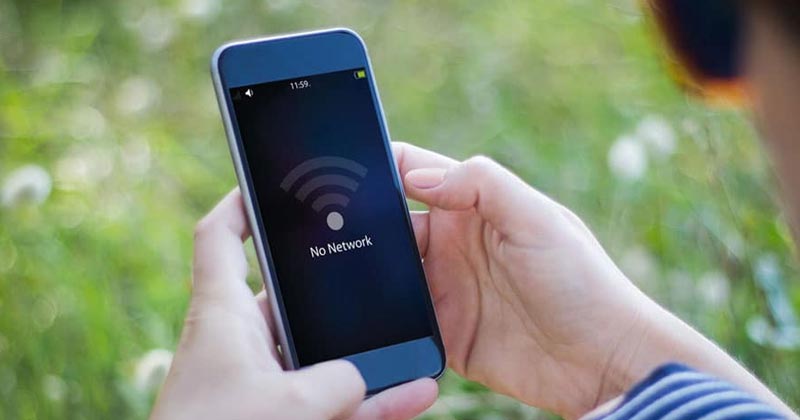 China and India are two countries that are, for the lack of a better expression, often at the loggerheads when it comes to the constant geopolitical situations that two find themselves entangled in.

The increased military presence of China around the regions of Arunachal Pradesh and its menacing control of Tibet- the nation going as far as declaring that the appointment of the new Dalai Lama should happen not without its say- just goes on to cut the portrait of the country as a gnawing aggressor.

Certainly, the country has often earned the wrath of the critics for persisting with acts that are contrary to the preservation of human rights. For instance, its treatment of its dissidents. Another example and as seen this year was the growing discussion around the secret detention camps where the Ughiur Muslims had been detained and subjected to what could be called not the friendliest of circumstances.

But on the other hand, China’s neighbor, one with whom the country is currently entangled in two-way battle- one, unfortunately, on the front of the growing population and the other, on the rapidly growing economy, seems to be catching up with the “Dragon” on completely another tangent.

Where the recent events are concerned then it appears that on the count of enforcing a law rather forcefully on a group of citizens is, unfortunately, an area where India’s drawing comparisons with China.

The fact of the matter is that both countries, at their respective ends, have been following a sort of crackdown on the mainstream Internet. While in the case of China, the constant banning of certain websites, has for a long course of time, been somewhat of normality, India’s rather controversial move, as seen in 2019, has drawn a lot of flak.

It is important to note that the complete crackdown on the functioning (or running) of the Internet In Kashmir, even at this point in time, which is well over 100 days, i.e., 3 months, continues to draw contempt from all sides.

But the act, that continues to increase the plight of those in Kashmir who are dwelling in a rather disturbing time in their lives, has actually found some appreciation from the other side of the border, notably from China.

So what exactly happened? Well, truth be told, none of us would’ve ever expected that something as morbid as a complete shutdown on the Internet in one of the most important states in the country would generate something of a positive reaction.

But well, it has.

A Chinese news website has praised the internet ban ordered in multiple Indian states to quell protests against the citizenship law. In an article published on Tuesday, the People’s Daily Online writes: “India recently ordered a shutdown of the internet in the states… to control protests over the controversial new Citizenship Amendment Bill. It means shutting down internet in a state of emergency should be standard practice for sovereign countries”. The article also points to the United States – the “birthplace of the internet” – and said the surveillance, monitoring and deletion of social media accounts were “routine operations”.

In addition to this, there is more to the story:

NDTV further shared, China, whom the US had in March slammed for human rights violations on Muslim minorities – seems to be drawing inspiration from India’s tactic of digital isolation.

The People’s Daily article calls the widespread internet shutdown a “necessary regulation” that was a “reasonable choice… based on national interests (or) when there is a significant threat to national security”.

That said, what is important is to note just why China would’ve appreciated something as grim as an internet shutdown, albeit an episode not in its own region. Back in July 2009 up until May 2010- the XI Jinping-led country had enforced a complete shutdown on its Internet, spurred by ethnic unrest. The internet shutdown in China would last for 300 days.

On that note, one can only hope that India doesn’t emulate something it would do without, as seen in the case of China.