Home India Viral Video: This 19 YO Daughter Of Kargil Martyr Has A Strong... 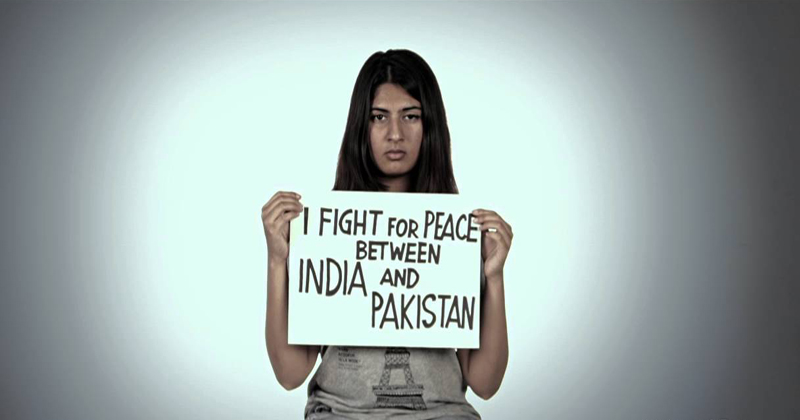 In a heart-touching video posted on Facebook, this 19 year-old daughter of a Kargil Martyr has conveyed a simple yet important message to the people – ‘stop hating others religion’.

The girl named Gurmehar Kaur, who lives in Jalandhar, lost her father Captain Mandeep Singh in the 1999 War at the age of two.

Now, her honest thoughts on war and hate in viral video are forcing the people to rethink the overall notion of rivalry with the neighboring country Pakistan.

She narrated her story with 30 playcards in English. The teenage girl came out on how she use to consider that Muslims are the killer of her father and once tried stabbing a woman in burkha at the age of six.

Then it was her mother who made her realize that not religion neither country, but the war has killed his father.

She has asked a valid question in 4-minute-long video. – If France and Germany can become friends after two world war then why can’t India and Pakistan forget the bad blood?

The girl has urged the politicians to stop pretending and do something concrete to end the rivalry between India and Pakistan.