Triple Talaq Is Not An Integral Part Of Islam, Says Centre and 3 Other Updates

1. Triple Talaq Is Not An Integral Part Of Islam, Says Centre. 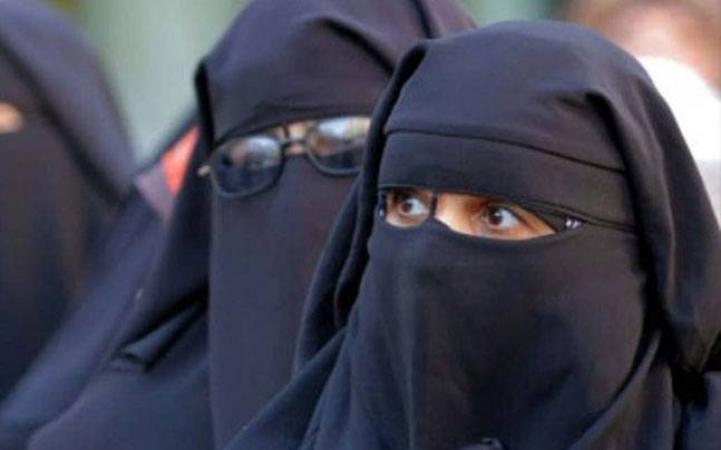 Supporting the abolishment of Triple Talaq, Attorney General Mukul Rohatgi told Supreme court that since the practice is not present in some 25 countries then it can’t be termed essential for Islam. He further added,“It is an issue of a minority community and that of women within that community” while saying that Sati and Devdasi were part of Hinduism before abolishment. Mukul Rohatgi also didn’t fail to say that if All India Muslim Personal Law Board itself believes that triple talaq is optional, undesirable and sinful then how can it be integral to Islam? 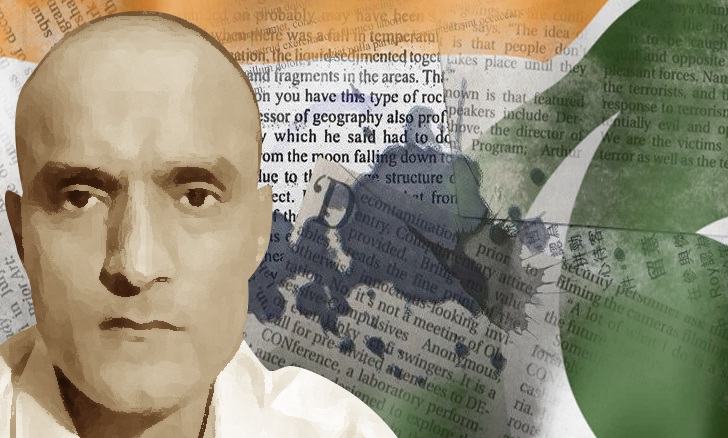 The International Court of Justice (ICJ) will deliver its verdict in the Kulbhushan Jadhav death sentence case on Thursday at around 3.30 pm IST. The International court will decide whether India’s request to suspend the death penalty awarded to the former Indian navy officer, Kulbhushan Jadhav, by a Pakistan military court that held him guilty of spying and espionage. On Wednesday, ICJ released a statement that read, “A public sitting is scheduled at 12 noon at the Peace Palace in The Hague, in which Judge Ronny Abraham, President of the Court, will announce the Court’s Decision. The sitting will be live streamed and will be available on demand (VOD) on the Court’s website and on UN Web TV, which is United Nations’ online television channel”.

3. TMC Wins Four Out of Seven Municipalities In West Bengal.

The All India Trinamool Congress (TMC) has won four out of seven civic bodies that went to polls on 14th May while Gorkha Janamukti Morcha, won the remaining three municipalities. TMC won the Pujali seat in south 24 Parganas, Raiganj in north Dinajpur, Domkal in Murshidabad and Mirik in Darjeeling. The Mamata Banerjee party, which is also the ruling party, won a ward in Darjeeling for the first time ever and Gorkha Janamukti Morcha made its mark at Darjeeling, Kurseong and Kalimpong. TMC leader Subhendu Adhikari said, “Today’s victory is against communal politics and the way Mamata Banerjee has repeatedly visited the hills and has interacted with people is remarkable. People have naturally supported us”.

4. Sensex and Nifty Show Rally Fatigue, Rupee Ends In Red Against The US Dollar.

BSE’s Benchmark Sensex lost 57.74 points after breaching the previous intra-day record of 30,591.55 and settled at 30,524.86 at the end of Wednesday’s trade. NSE’s Nifty also ended in red after losing 22.55 points and came below the 9500-mark at 9,489.70. Indian Rupee, on the other hand, ended lower by 7 paise against the US Dollar on fresh demand for the greenback from importers and banks. The American currency was valued at Rs 64.15 by the end of Wednesday’s trade.