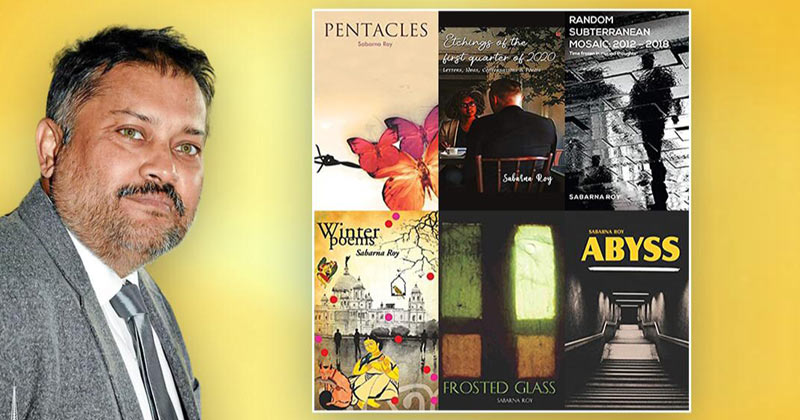 Rahul looked at the hearse: at the glass-panelled coffin that was obnoxiously over-decorated with white colored flowers. The body inside was frail, shrunk, cold, and motionless. Rahul’s stare was fixated on the body.

The air was chilly, and mysteriously, the sky threatened a winter rain.

There was a crowd around the hearse: howling inconsolably, some of the women beating their chests.

The crowd was also gaping at Rahul. For he was not crying.

All of a sudden there was a thin stream of teardrops from Rahul’s right eye. The crowd felt relieved by the demonstration of grief by the only son at his father’s demise. Nobody knew, Rahul’s right eye was susceptible to cold and it had caught cold the earlier night dozing outside the ICU.

Rahul never went to burning Ghats. He had a shitty excuse for that. But in essence, Rahul felt bored to death waiting for the corpse to be burned, the rituals, and the restlessness, and the purposelessness in the wait.

Rahul’s elder sister took over the mantle and asked Rahul to push-off.

The hearse with the cavalcade of sedans amidst chanting of prayers left for Nimtala.

Rahul entered the back seat of his Honda Accord, and asked his chauffeur, Gopal, to go to Hyatt.

Rahul sat at the bar and gulped Old Monk for two hours when he received a message from Ritu. Rahul was drunk and blabbering.

Ritu was shooting a few indoor sequences of Pratidin Ebyala at CF 347 with Saheb. Ritu wanted Rahul to sneak in for a quickie. Ritu and Rahul loved these quickies for it enhanced their orgasm; in a rabid sex act stolen within a crowd in a rush; the elaborateness of fu*king was never abandoned in these quickies although the tempo was pressure cooker like.

Rahul reached CF 347 tremulously in a delirium of hangover. He had to go because Ritu had called. Somehow, he loved this whore.

The fu*k: Ritu and Rahul, they had, that evening was later entered into Rahul’s journal as the “fu*k of the century” for they did it for a long time [alcohol prevented Rahul from reaching his peak, which Ritu loved every bit of it] amidst the cacophony of shooting crew, spot-boys, tea and snack providers, journalists, and touts of all sorts in other adjacent rooms.

In the night, Rahul sat on a bench near a water body in Rajarhat, and around midnight when he was able to see clearly he returned home to the “love of his life” Poulami, with whom he had started a live-in relationship a few months back after two years of unabashed, and frantic chasing of this almost inaccessible woman in industry circles. They met for the first time at a CII dinner at Oberoi Grand.

Rahul took a long hot bath. Scrubbed his skin red. When he came out of the bathroom Poulami wanted him to eat, and join her in bed.

Rahul was hungry, and he ate the fried rice, and prawn curry lustily like a starved beast. He felt satiated and refreshed.

As Rahul joined Poulami in bed he was immediately overcome by a strong desire for her. They made love stroking each other softly in bed. Rahul kept on su*king Poulami even after he had come. Poulami always complimented Rahul that he was a gifted, and a trained lover in the art of sex; he always put his woman’s pleasure before his.

Poulami was a bit struck by Rahul’s weak ejaculation that night [it happens if you had had sex only a few hours back] after such vivid lovemaking, although she was not a woman given into petty suspicions.

Poulami went off to sleep.

Rahul lay naked unwashed in a void. An unending emptiness.

Rahul felt asphyxiated, and remembered for the first time in the day, Baba would not call him anymore, and irritate him with his long lectures on good lifestyle habits, for the rest of his life!

Outside, it had started raining briskly. 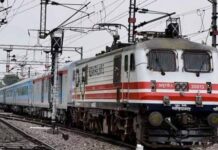 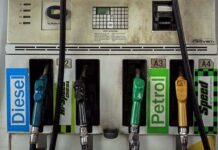 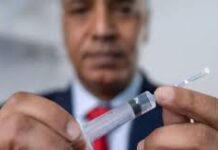 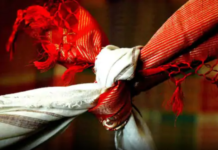 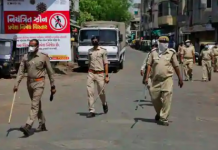