11 Quotes Of Swami Vivekananda That Are Pure Success Mantra

12 January 1863 was the day when a sacred soul was born in India as Narendranath Dutta. No one, not even his parents knew that one day their son is going to become one of the most chief saints in India. Born as Narendranath Datta, he later became Swami Vivekananda and enlightened world with his wisdom. He was a philosopher, a spiritualist and a devoted follower of Hindu beliefs. He was an enthusiastic reader who took an interest in various subjects like history, literature, religion, social science and art. Other than these subjects he also had a profound interest in Puranas, Vedas and Upanishads. His life has been and will always be an inspiration for all.

The speeches of Swami Vivekananda were like a hypnotising spell, people listened to him as if they were spellbound. His speech in Chicago at the Parliament World’s religion was the most applauded one. His speech earned him a 2-minute standing ovation from seven thousand people.

He was a timeless person; every word he taught to the world in his time is relevant even now and will be relevant in coming times. We have compiled 11 quotes of him that are pure “success mantra”. 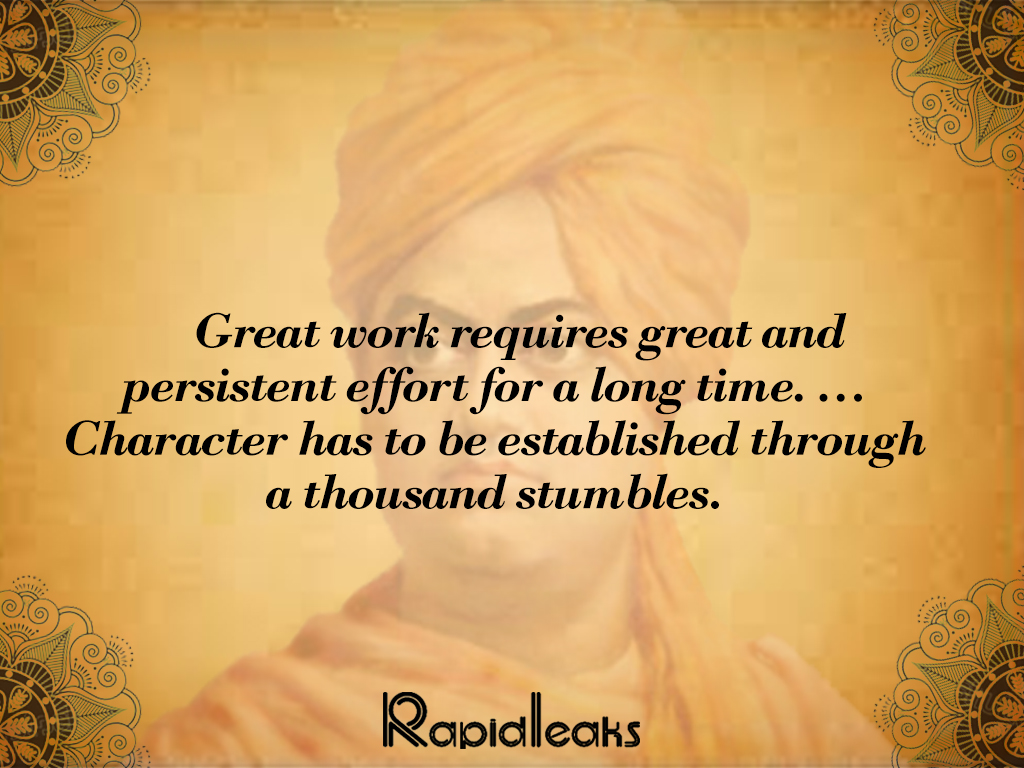 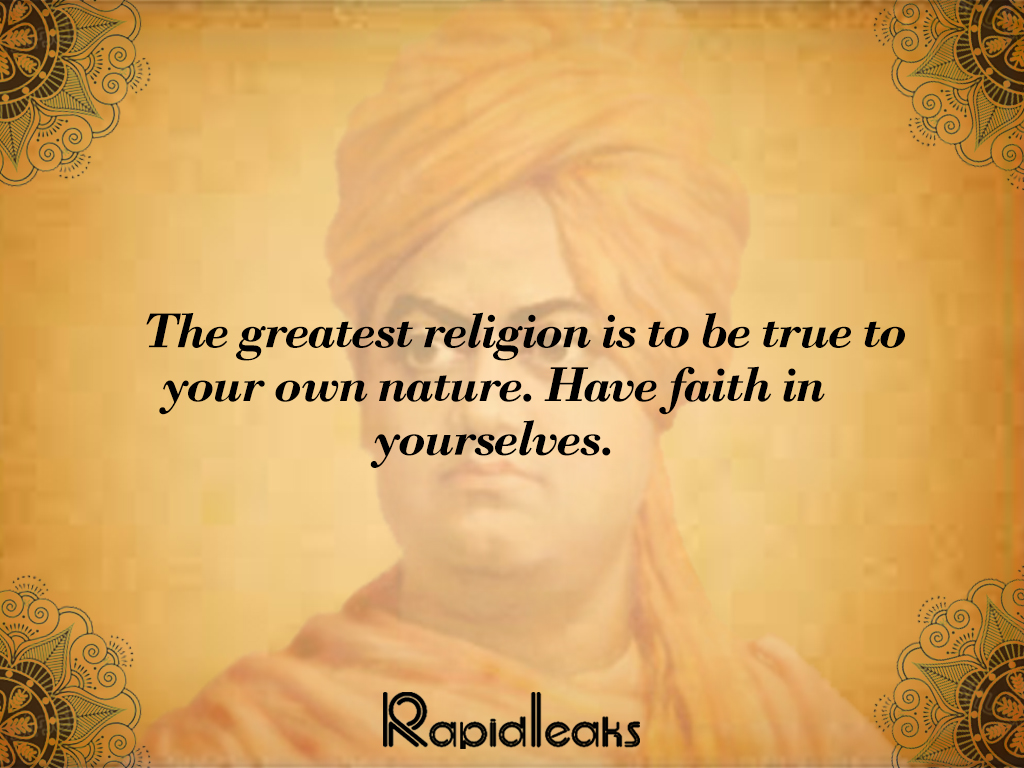 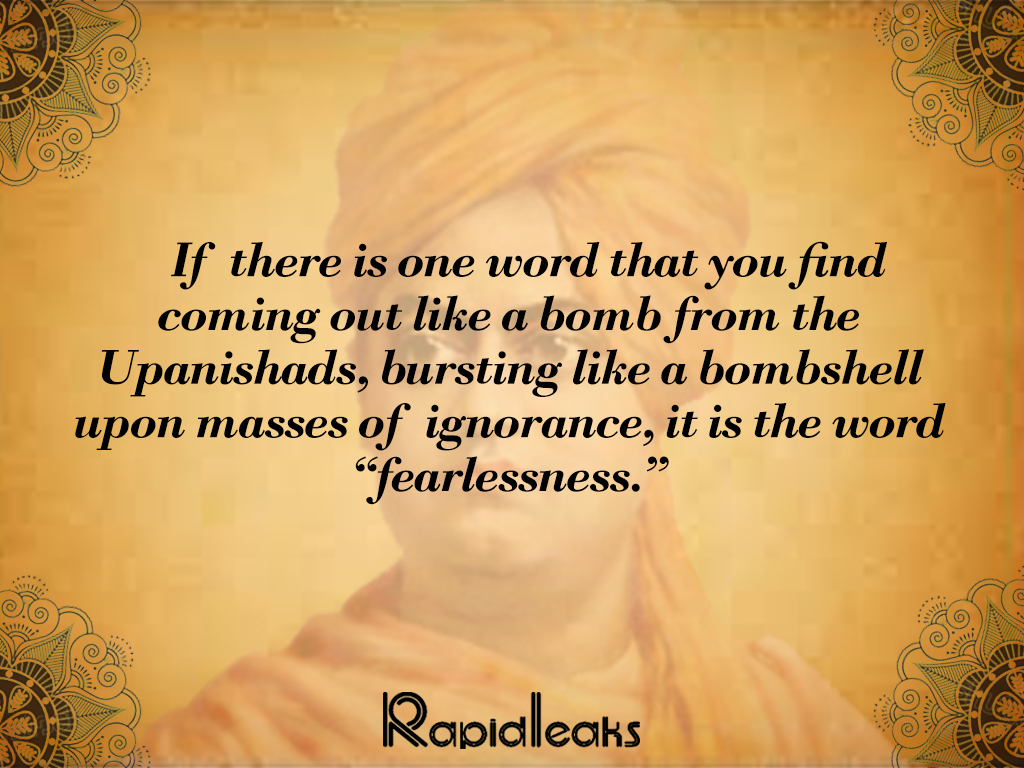 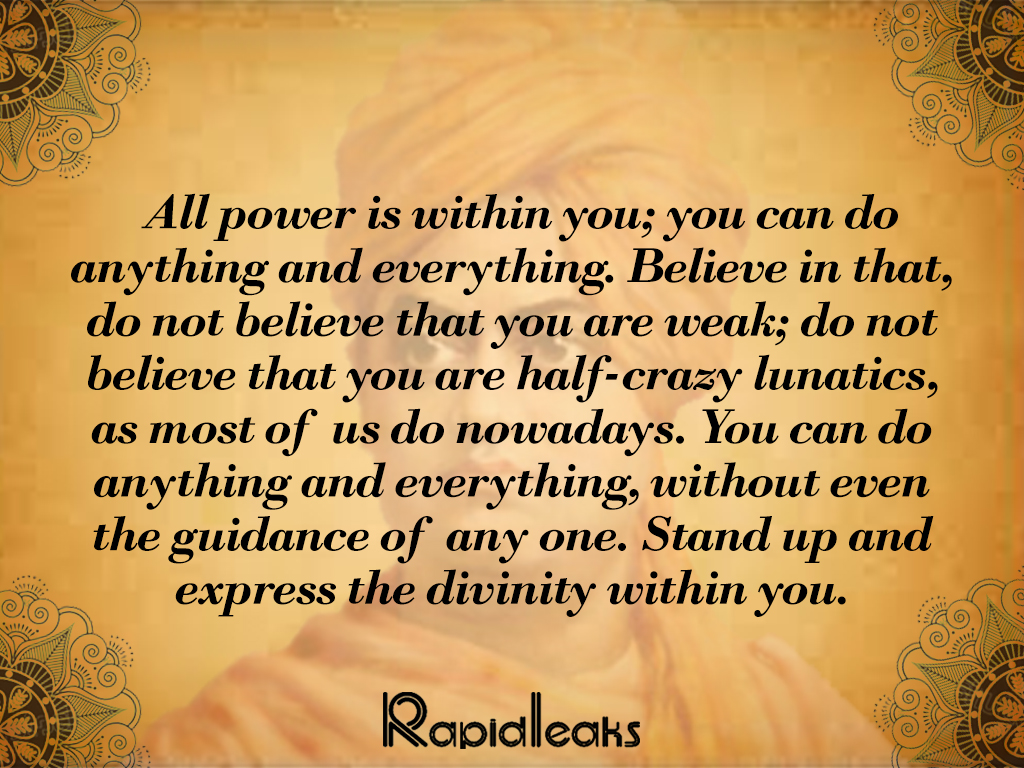 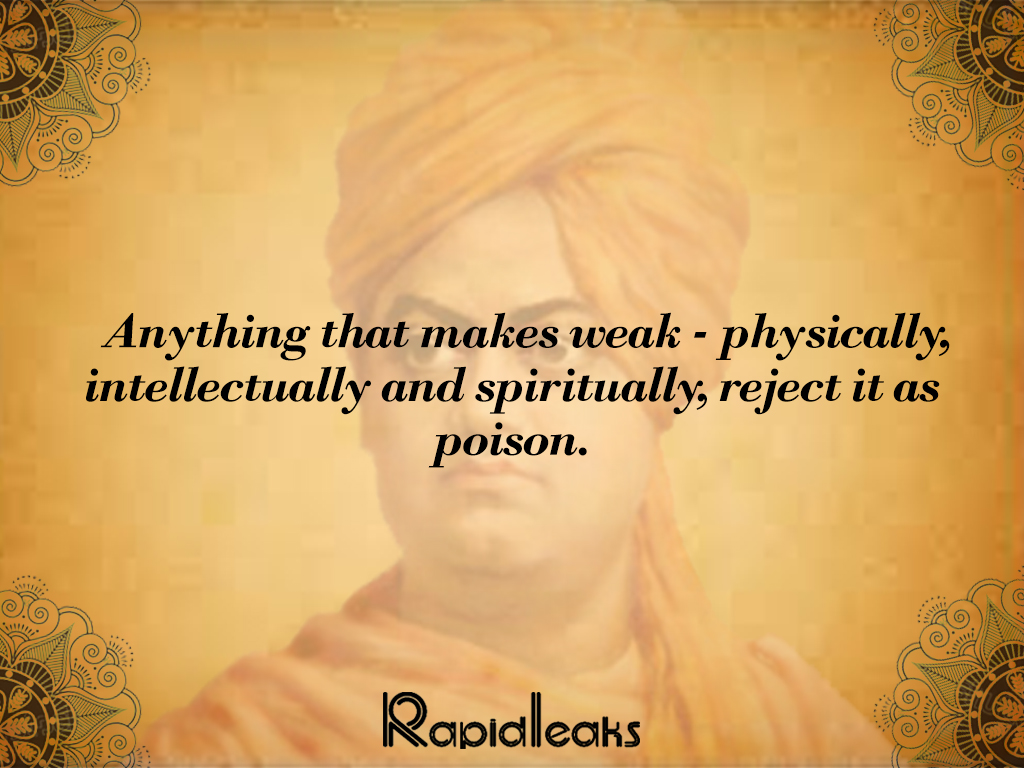 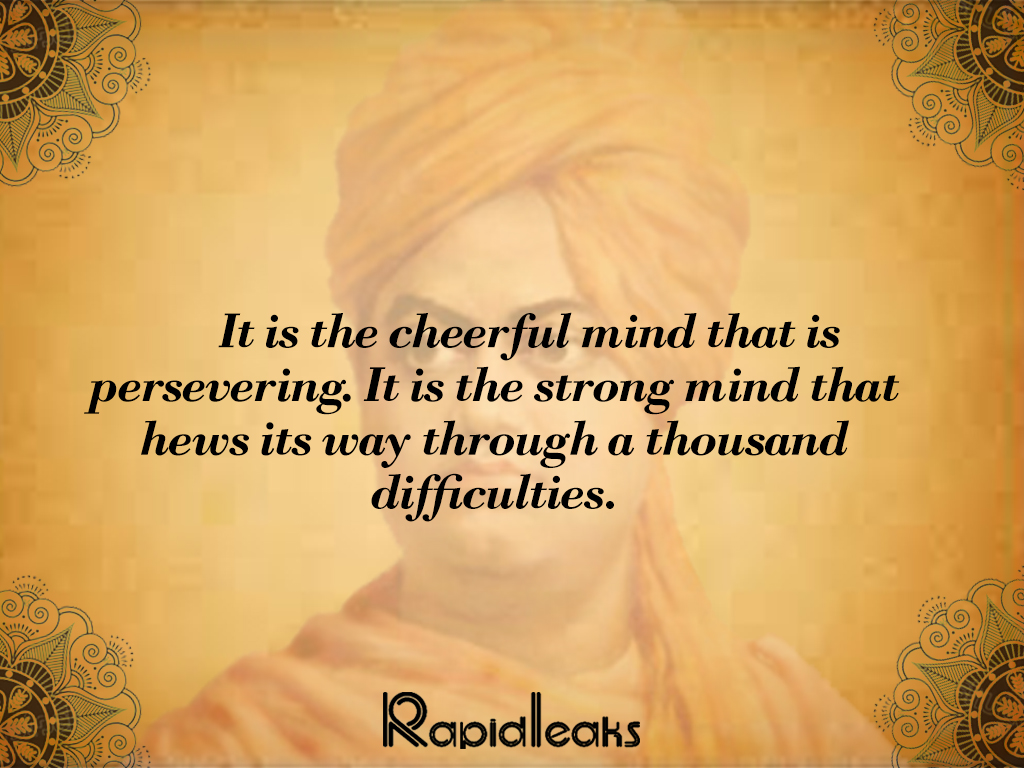 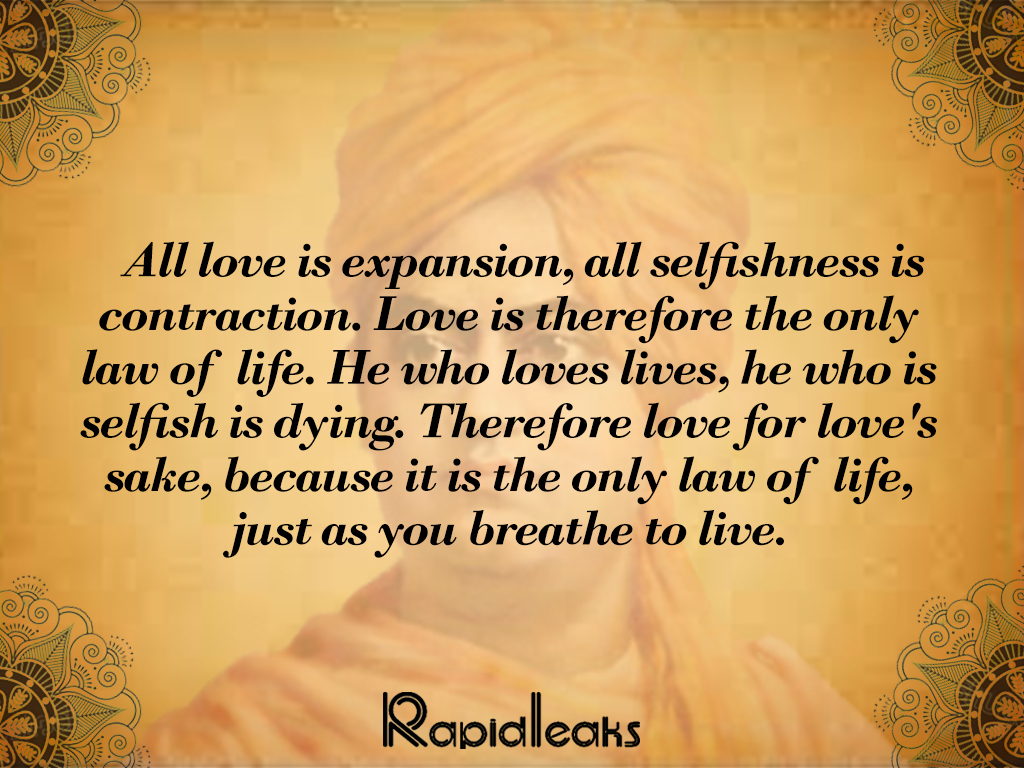 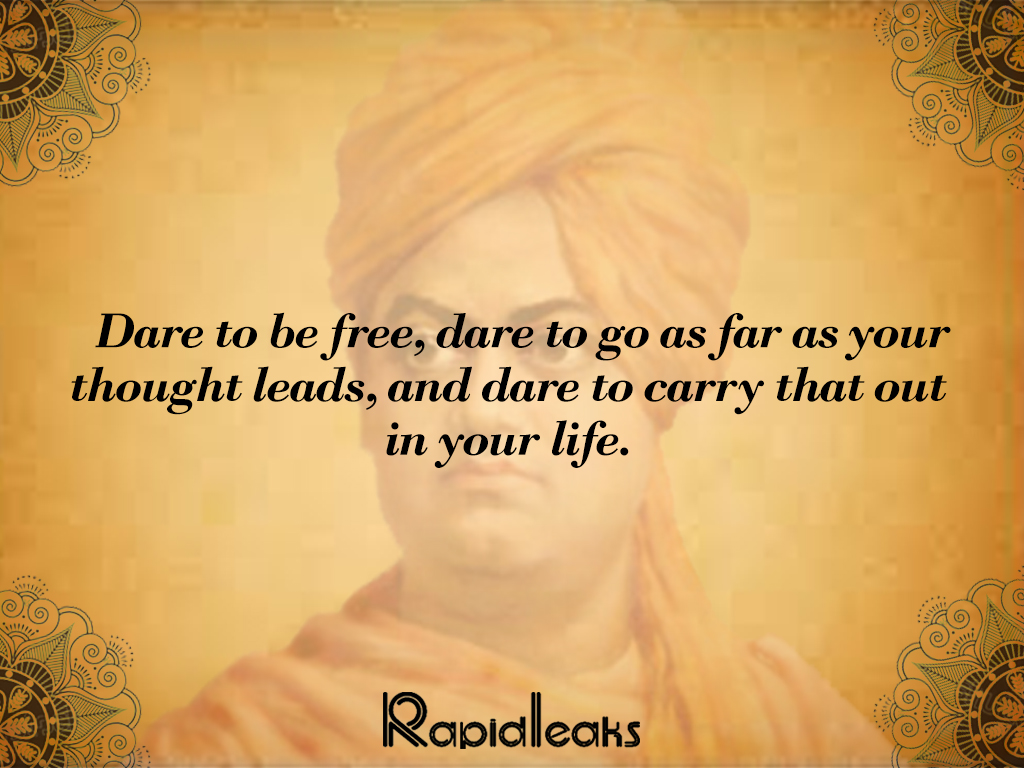 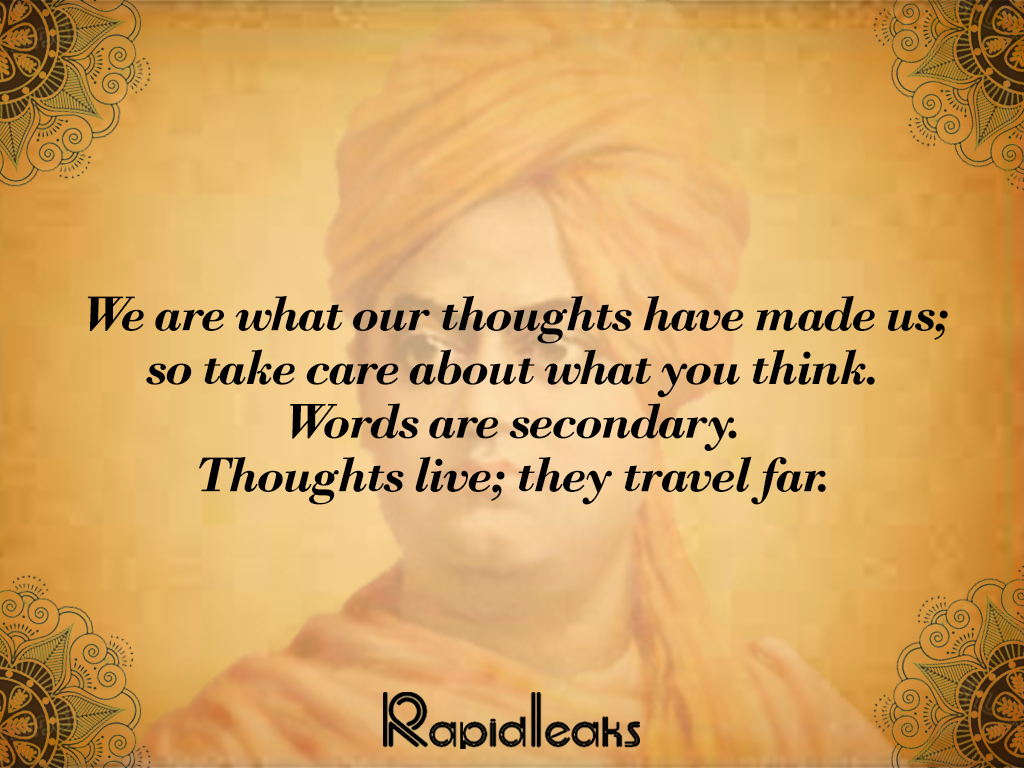 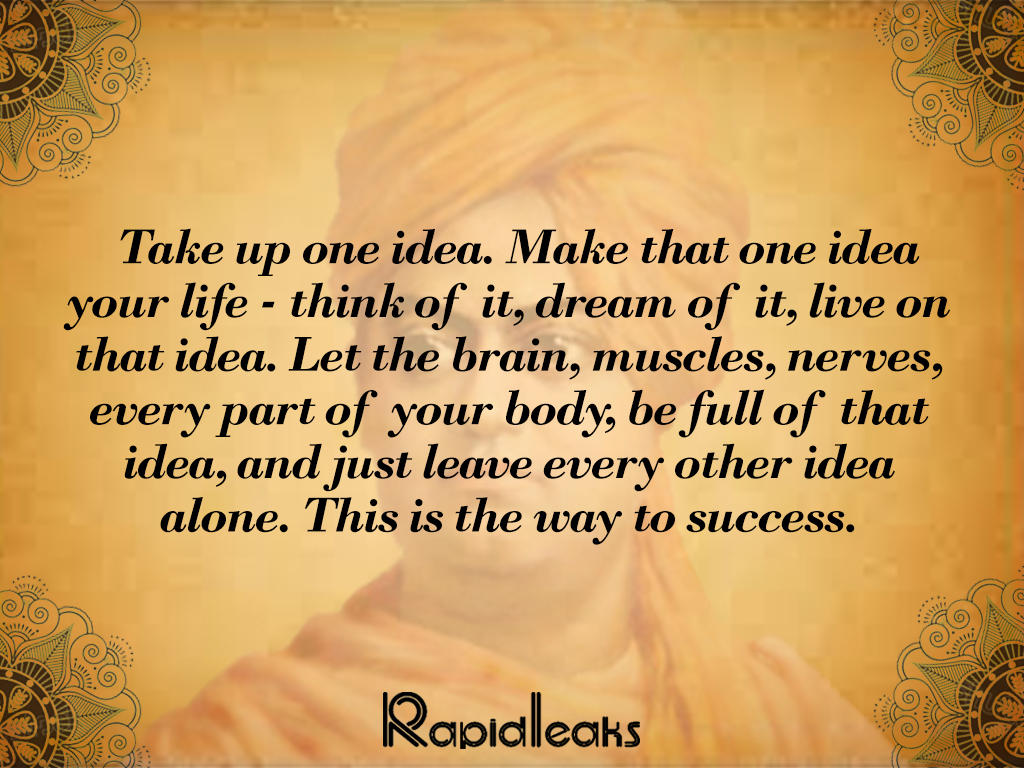 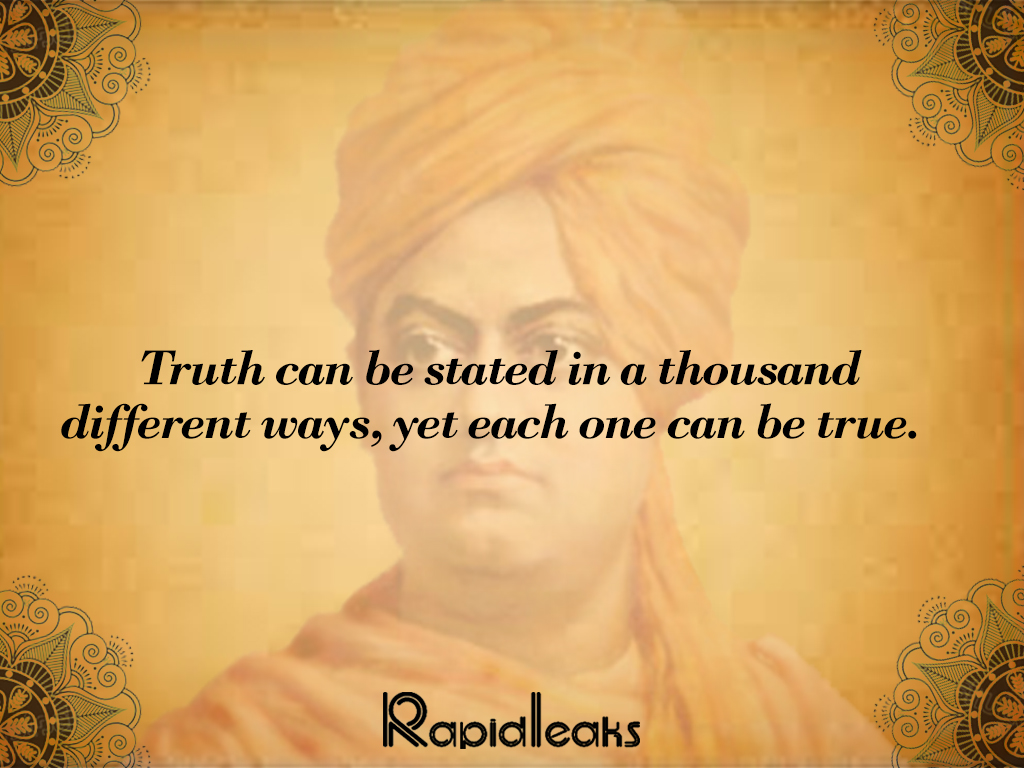 On his 155th Birth Anniversary, celebrate National Youth Day following his words “Arise! Awake! And stop not until the goal is reached.”