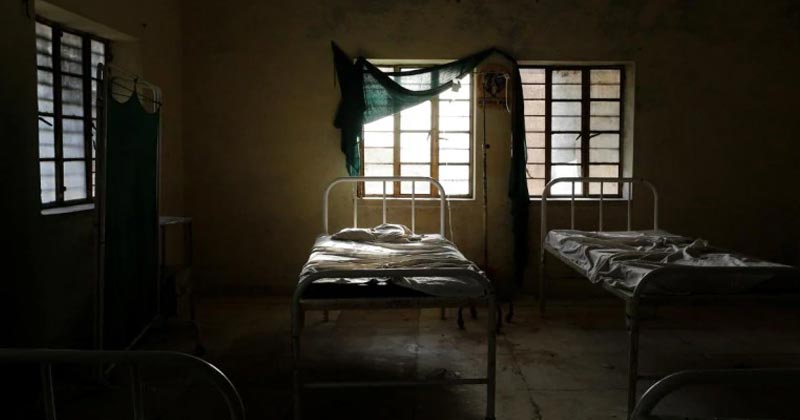 As many as 38 percent of govt. hospitals in rural India have some serious work to do. While usually, the term government hospitals in itself bring about or trigger some sort of a blight on the performance of the report card of the country, it cannot be denied that the commonly-felt notion is a misplaced one. Or that, it has been formed completely out of a place of bias.

If you were to read about the serious lacking in the performance of the govt. hospitals in rural India, particularly from the standpoint of cleanliness and overall hygiene, you may be compelled to emote a face-palm or an expression of that sort.

This can be understood from the simple fact that as many as 38 percent of Govt. hospitals in rural India do not actually have any staff toilets whatsoever. While to some of us, this may not have come across as anything of a surprise, because, we tend to usually hear disenchanting pieces of news from the hinterland of the country, but keeping mockery at bay, it does point to a serious lag.

And just what is that?

It tells us that while the overall aim as exemplified in the Clean India Campaign is a genuine and promising one, there are state bodies and administrative weaklings that are causing dark ripples around such a beautiful and thought-provoking cause.

The performance of the govt. hospitals in rural India- just imagine 38 percent, nearly a fourth of all medical facilities lacking in something as basic as a staff toilet- is, therefore, also casting a shadow at all the good work that is being done in the rest of the country toward upholding the meaning and resolution of the idea that is Swachh Bharat Abhiyan.

At the current moment, at least 72,000 government health centres in Rural India are without something as basic or perfunctory as a public toilet. Now, fundamentally, if you cannot provide even basic facilities for the core of your staff, then one wonders, what can you do after all?

It then also makes us sit back and wonder whether there is someone who is actually taking note of the plight of these people or whether they are even being even heard?

But let the above abhorrent but true statistic not misguide you. It doesn’t actually tell the entire situation. You can only understand it completely when you take into consideration that not only is there a serious lacking in something as basic and inherent as a toilet, but also of something else.

It appears that of the 72,000 government-run health centres, there are some 40,000 where there is just no electricity.

Let’s rewind the clocks and visit a major milestone in the fate of modern-India. Five years ago, on October 2, 2014, PM Modi had launched the ambitious all-India cleanliness drive called the Swachh Bharat Abhiyan. And then, to this day, there are serious issues that are preventing the country to move further, in the right “much-needed” direction toward public sanitation.

If one happens to deep dive into the source of the mess, then one cannot take the mind off some telling statistics:

In 10 states and three Union Territories, more than 50 per cent government health centres in rural areas are without staff toilets. These include large states like Telangana, Rajasthan, Gujarat, West Bengal and Madhya Pradesh.

The concern also stems from a problem perhaps not many are thinking of- if the situation isn’t improved or addressed then who will stand up for our brothers and sisters in rural India? 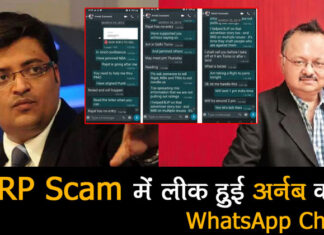