What our PM did on his birthday?

Narendra Modi turned 65 yesterday, all these years were of Independent India. He broke shackles of poverty and with his visions ,humbleness and hard work he reached to the post of chief of government, adviser of President and the one who leads the executive branch of the world’s largest democracy. 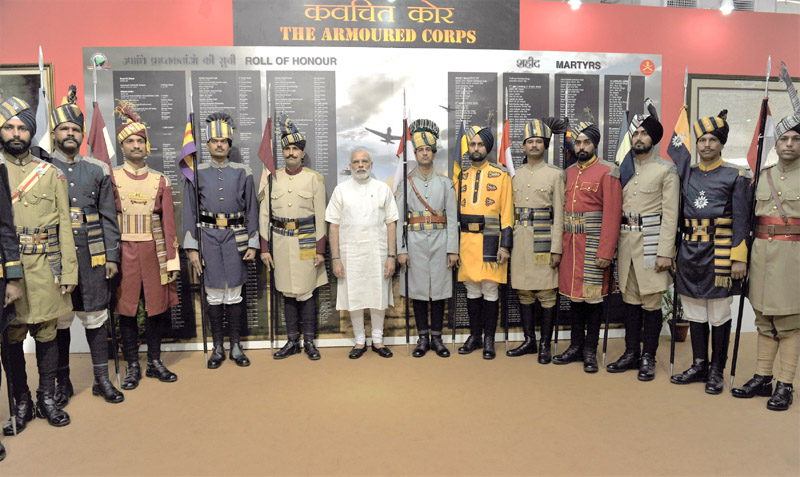 So, everyone is curious to know what he has done on his birthday. Last year, he went to Gujarat and met his mother. So it was kind of expected he will make a visit to Gujarat this year also.However, it seems like another action-packed day in our PM’s life.

His day begins with the Yoga and reading and on 17th he celebrated his birthday as his another usual day- working on protocols, handling PMO affairs, he also congratulated Mr. Malcolm Turnbull the PM of Australia on his success and also spoke with previous PM and thanked him for his support in improving ties of India and Australia.

Later his presence was noticed  in Shauryanjali, a commemorative exhibition on the Golden Jubilee of the 1965 war, at the Rajpath lawns in New Delhi. His presence in the exhibition was an ode to the valour and sacrifice of our soldiers. Indian Armed Forces in 1965 proved even with miscalculations and minor support, they protected the boundaries in those time. 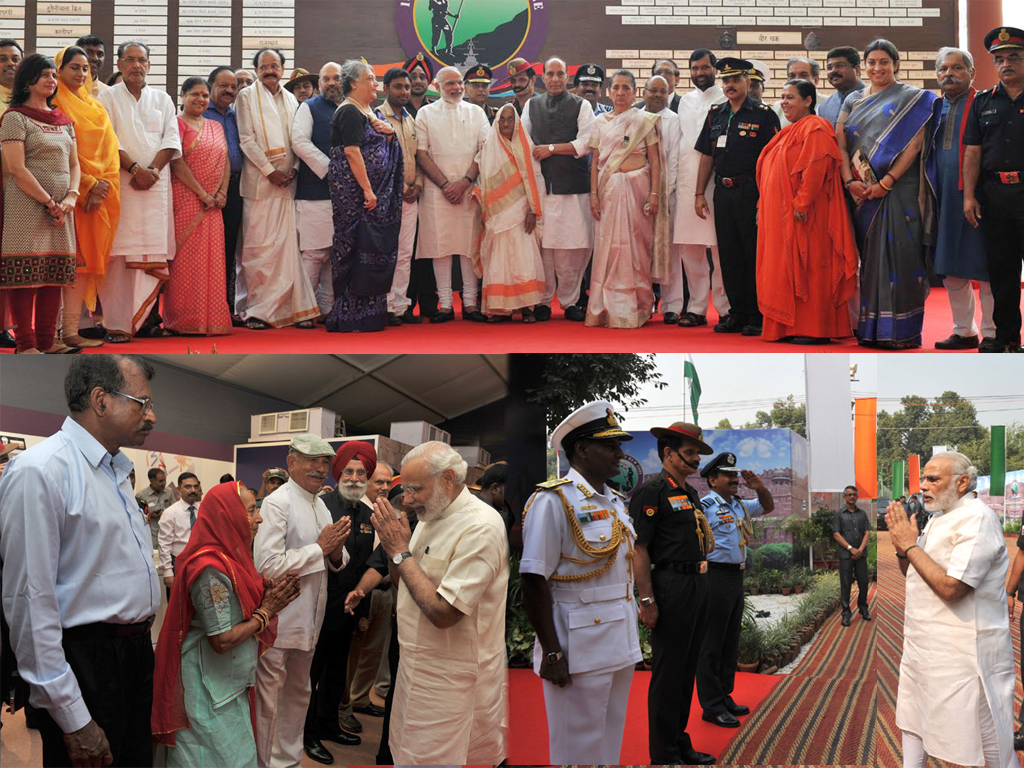 The Prime Minister afterwards tweeted “The valour and sacrifice of our armed forces during the 1965 war remains etched in the memory of every Indian. We are very proud of them,”.

He greeted the people on the occasion of Samvatsari, Ganesh Chaturthi and Vishwakarma day.
He also paid homage to the sacrifices made by nationals for the merger of Hyderabad in the Union of India and remembered the exemplary role played by Sardar Patel for the cause.

Even he shared a painting on social media painted by his well-wisher from UAE Mr Akbar. 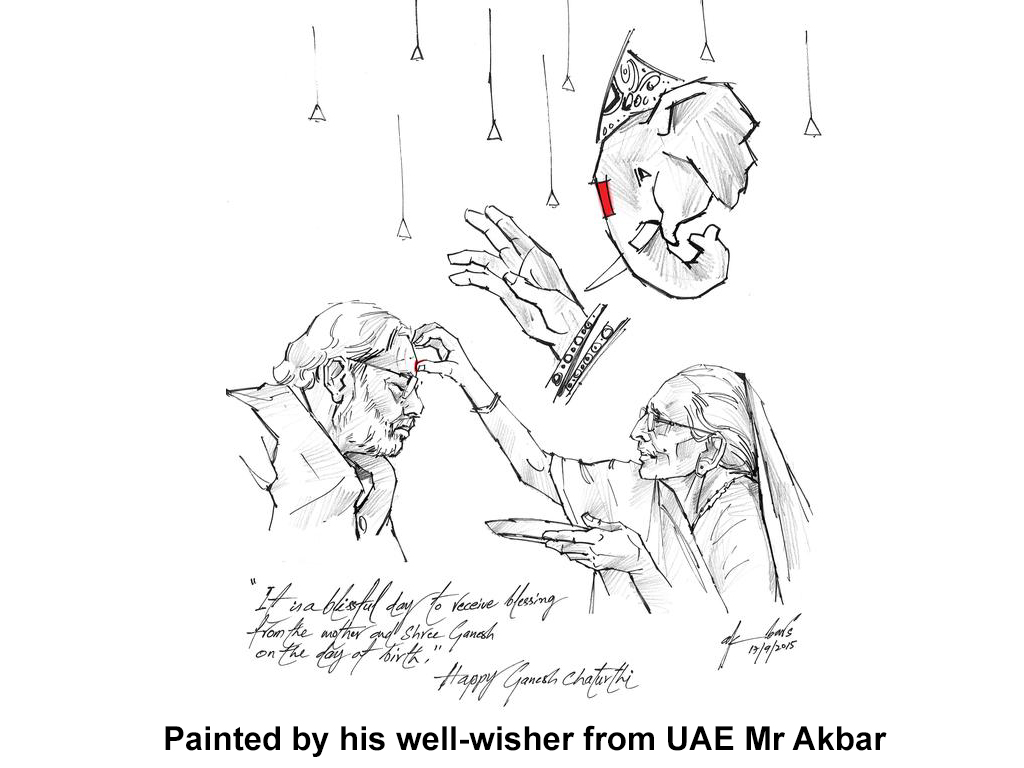 Every organisation and individuals from his party celebrated his birthday in unique and own way.

Sulabh international, an NGO declared his birthday as “Swacchhata Diwas” (Cleanliness Day) and one of the ministers called it a better way of celebration and also unveiled a 365kg of ‘laddu’. Saina Nehwal gifted her world championship racquet to PM as the gift. There were also “cleanliness awareness” rallies in Varanasi by some groups.

He thanked everyone who wished him and also shared thanking note on social media accounts.

In all, while our PM was commencing his official duties, his followers and party people were rejoicing his birthday.