1. UP Govt: No Prosecution On Yogi Adityanath In 2007 Riots Case

On Thursday, the Uttar Pradesh Government denied permission to Allahabad High Court for the prosecution against UP Chief Minister Yogi Adityanath in the 2007 riots case. CM Adityanath has been charged for making an inflammatory speech to the people of Gorakhpur and aggravating tension, while he was an MP from Gorakhpur. In an interview with NDTV, Rahul Bhatnagar, Uttar Pradesh’s Chief Secretary, said that this stand has been taken because the tape of Yogi Adityanath’s speech was tampered with.

2. Supreme Court To Examine Whether Triple Talaq Is Fundamental To Religion. 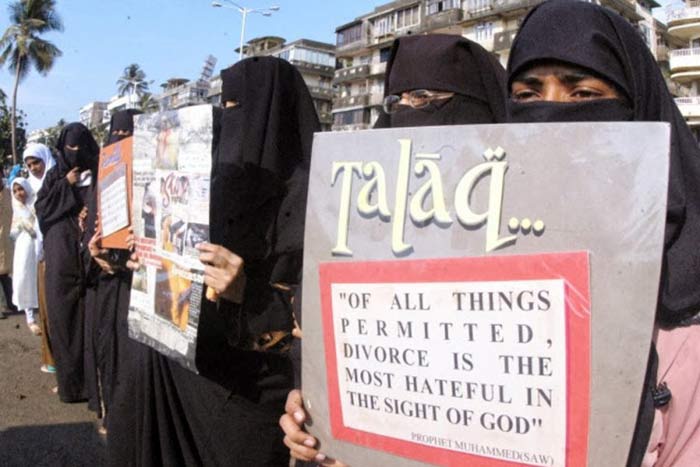 In the first sitting of Triple Talaq hearing, the Supreme Court on Thursday said that they will look into and examine whether the practice of Triple Talaq is ‘fundamental to religion’ and whether it is a part of the enforceable fundamental right. The practice which is opposed by various women’s organisations all around the world has been given in the hands of a five-judge bench, which is headed by Chief Justice JS Khehar. The bench is going through a number of petitions which seek amendment of this practice. 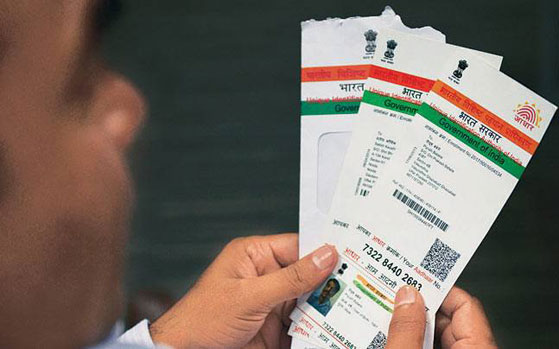 The Income Tax Department on Thursday launched an e-facility which will make you able to link your Pan Card with Aadhaar, which has been made a mandatory procedure in filing IT returns. The link to the e-facility is available on the homepage of the IT department. Things that you would need in order to link the two, PAN card, Aadhaar number and the “exact name as given in the Aadhaar card”.

Pakistan on Thursday accused India of ceasefire violation along the Line Of Control (LOC). Along with the accusation, they also claimed that one was killed and three were injured in this alleged violation. Pakistan’s Foreign Office Spokesperson Nafees Zakaria first tweeted about this violation which took place in Tandar, Khuiratta, Sabazkot, Bagsar and Khanjar.

BSE’s Benchmark Sensex surpassed its previous lifetime high and closed at 30,250.98 after gaining 2.81 points as investors’ sentiments remained upbeat after the positive weather forecast. NSE’s Nifty also closed at a new all-time high of 9,422.40 after gaining 15.10 points during the trade on Thursday. 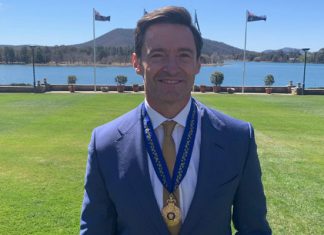