On Monday, Prime Minister Narendra Modi stated that a permanent solution for the problem of Kashmir has to be found within the framework of Constitution. He said that there should be dialogue for Kashmir problem.

He said that the people who lost their lives during the unrest in Kashmir were ‘part of us, our nation’.

On Monday morning Modi had a meeting with opposition leaders from Kashmir and he said that whether the lives that have lost during the unrest are of youth, police or security personnel, it distresses us.

The clashes between civilians and security forces continued in Kashmir. On Sunday, a teenager who has been identified as Irfan Ahmed was killed in Srinagar. A tear gas shell hit Irfan on his chest, his death took the death toll in Kashmir to 67.

After Hizbul Mujahideen militant Burhan Wani was killed in a gunfight with security forces on 8 July 2016 in South Kashmir, the protests erupted. 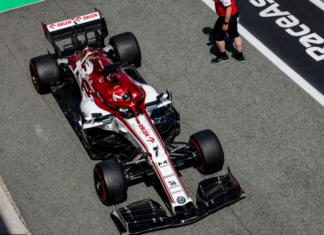