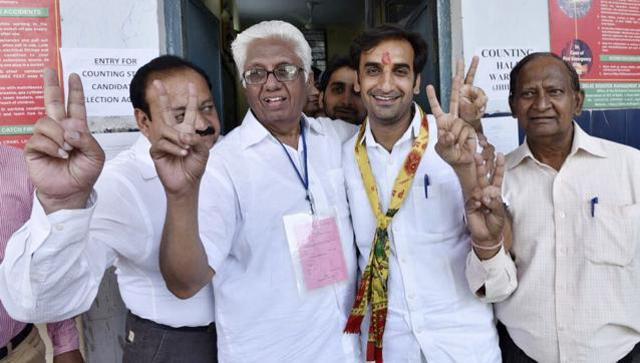 The MCD by-polls results are out. The result has been declared for all the 13 seats. AAP is leading with 5 seats where Congress won 4 seats. BJP was able to grab only 3 seats and Independent secured 1 seat.

The counting of the votes began at 8 am at all the counting centers. All the necessary arrangements were made by Delhi State Election Commission for the counting.

The MCD has been ruled by BJP for the last 10 years and was trifurcated in 2012.

AAP made its debut in MCD and the party hopes to replace its Assembly polls magic that will establish its territory for the 2017 MCD elections.

BJP and Congress, Both the parties have exuded the confidence of effective performance at the civic hustings.

Satish Upadhyay, the Delhi BJP President claimed that BJP is likely to be the top performer in today’s civic by-polls according to grass-roots feedback.

Ajay Maken, the Delhi Congress president stated that the enthusiasm of the people of Delhi shows that they are unhappy with the AAP government and the BJP-ruled MCD.