Home India Politics Twitter Reaction: Rahul Gandhi Wants Michele Obama To Use A ‘Made In... 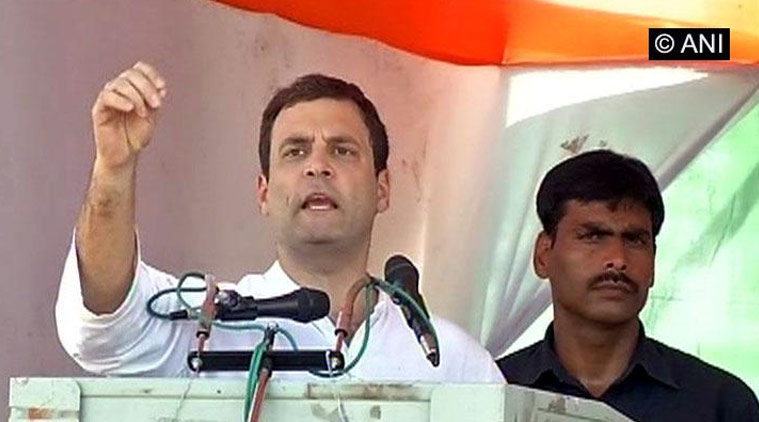 During the course of Uttar Pradesh elections, we have been able to see a very weird side of our political parties. However, one person has rolled out of his shell with some pretty bizarre speeches, and that is Congress Vice President Rahul Gandhi.

Congress and Samajwadi Party alliance has brought together two of the most apparently “young” politicians of India. And, while Akhilesh Yadav was able to keep his calm, the same cannot be said about Rahul Gandhi.

He earlier talked about bedsheets made in Uttar Pradesh, and now he wants Obama’s wife to use patila made in Jaunpur.

Addressing a rally in Uttar Pradesh’s Jaunpur district, Gandhi said that he wants to make UP the hub of manufacturing and brought in Obama’s wife in his affairs again.

I just want to know one thing, who writes speeches for Rahul Gandhi? Does he have a person who does this or something this great comes from his own mind only? I guess we won’t be able to get an answer to that anytime soon, however, till then we can somehow just laugh these remarks off, considering this as the best option available.

Just like you and me, many on Twitter were also not able to digest this statement and made some remarks on his statement.

Check them out here:

best stand up we have in India at the moment. Never change bro.