Here All You Need To Know About The Union Budget of 2017-18; Highlights

On Wednesday morning, India’s Finance Minister Arun Jaitley presented the 2017-18 Union Budget in Lok Sabha. There were many things that came across as new and improved at this year’s Union Budget which we would be discussing below.

According to various Economists, the GDP of the country would take a hit because of Modi’s demonetisation, which turned the entire country upside down. However, the budget that was presented today would make it look like demonetisation gave a small hit to the GDP, as the economists believe.

This year’s budget was presented with Railway Budget which has happened for the first time in last 92 years. While earlier in the morning, some MPs in Lok Sabha wanted the budget presentation to be postponed to 2nd February, because of the passing away of Lok Sabha MP E Ahamed, Lok Sabha Speaker Sumitra Mahajan took a call to make it happen at the pronounced time.

Apart from this, the Union Budget was presented on 1st February this year, however, earlier it used to happen at the end of February. This has been done in order to provide some extra time to the Ministries in order to implement and operationalise all the activities with ease before the commencement of the financial year.

We decided to give some of the highlights about the conferred Union Budget today, but before that, we would like to note out some of the challenges in 2017-18, as well as, priorities of the government.

1. At this point of time, the world economy faces a large amount of uncertainty which is a result of all the economic and political development during the last year. A large part of this constitutes to the recent elections and their result at the United States of America.

2. There are some intentions to increase the policy rates in 2017 at the US Federal Reserve which may lead to lower capital inflows and higher outflows from the rising economies in the world.

3. The prices of commodity goods are said to be uncertain, especially that of crude oil, which can affect the fiscal situation of emerging economies.

The main agenda of 2017-18 is said to be, “Transform, Energise and Clean India” – TEC India. According to the budget, with TEC the government would seek to:

1. Completely change the quality of governance and quality of life of the people in the country.
2. Empower and energise various sectors of the society, especially the youth and the vulnerable in the country so that they can reach the highest level and unleash their true potential.
3. Get rid of corruption, black money and non-transparent political funding.

The budget was described on ten different themes:

1. Farmers: The government is committed to double the income of farmers in the next 5 years
2. Rural Population: they are working in order to provide employment and basic infrastructure to the rural population of the country.
3. Youth: they want to energise the youth with help of adequate education, skills and jobs.
4. The poor and the Underprivileged: they want to strengthen the system of socials security, affordable housing and health care for those who definitely need it.
5. Infrastructure: they want to excel and make it efficient, productive and improve the quality of life.
6. Financial Sector: introduce growth and stability in the financial sector which can be achieved by stronger institutions.
7. Digital Economy: it is needed for speed, accountability and transparency among the people.
8. Public Service: they want to give effective governance and efficient delivery through people’s participation in it.
9. Prudent Fiscal Management: in order to ensure optimal arrangement of resources and in turn, preserve fiscal stability.
10. Tax Administration: through this, the honest would be honoured.

Below are all the key announcements of this year’s Union Budget which mainly dealt with railways, taxes, housing and financing. 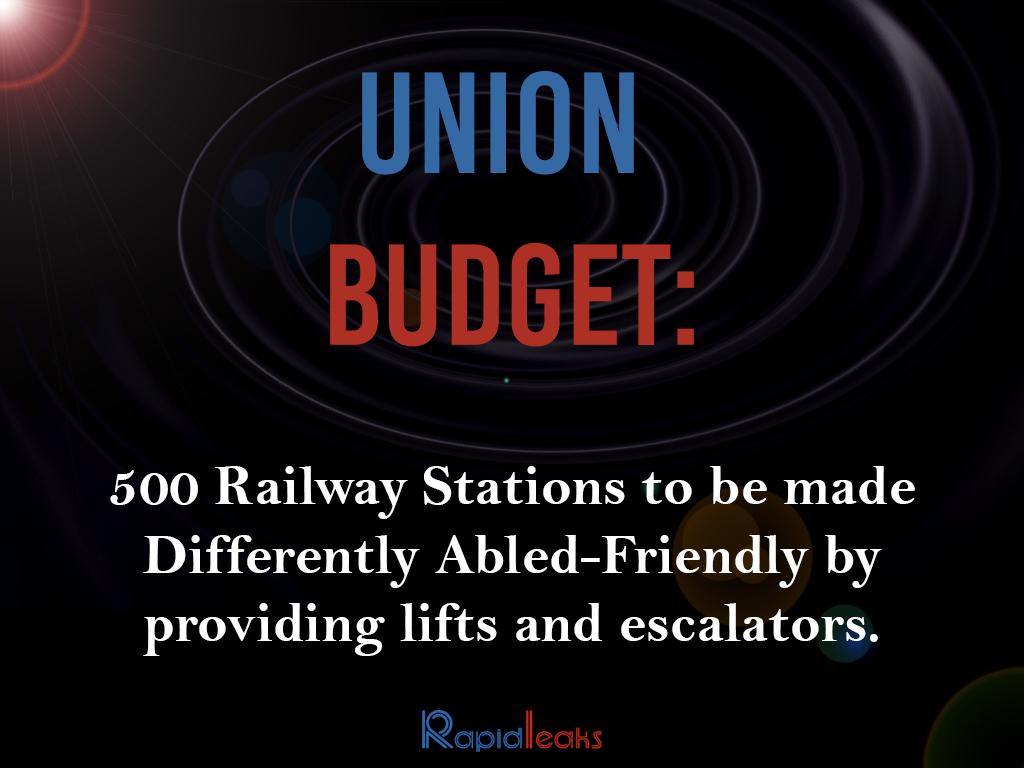 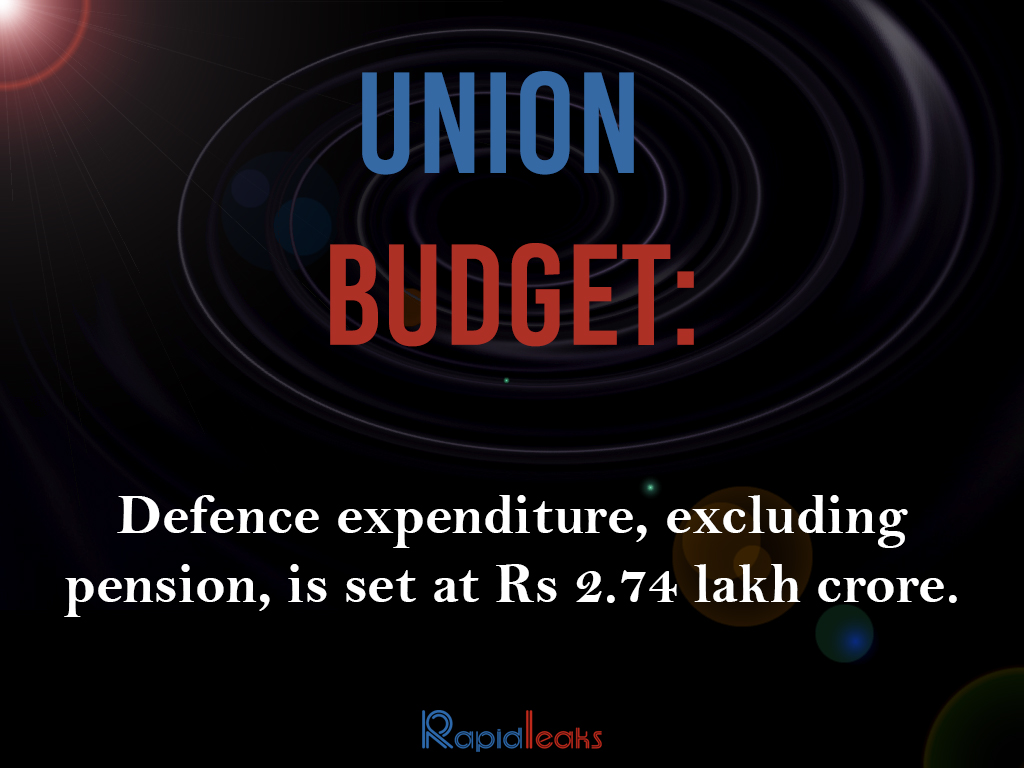 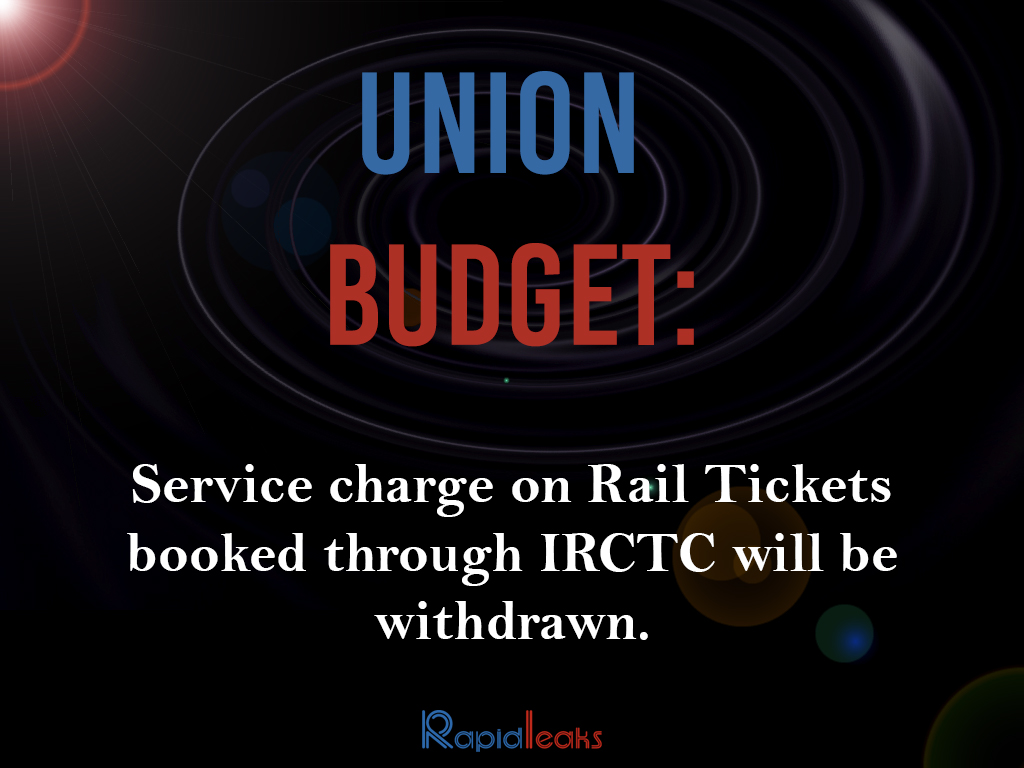 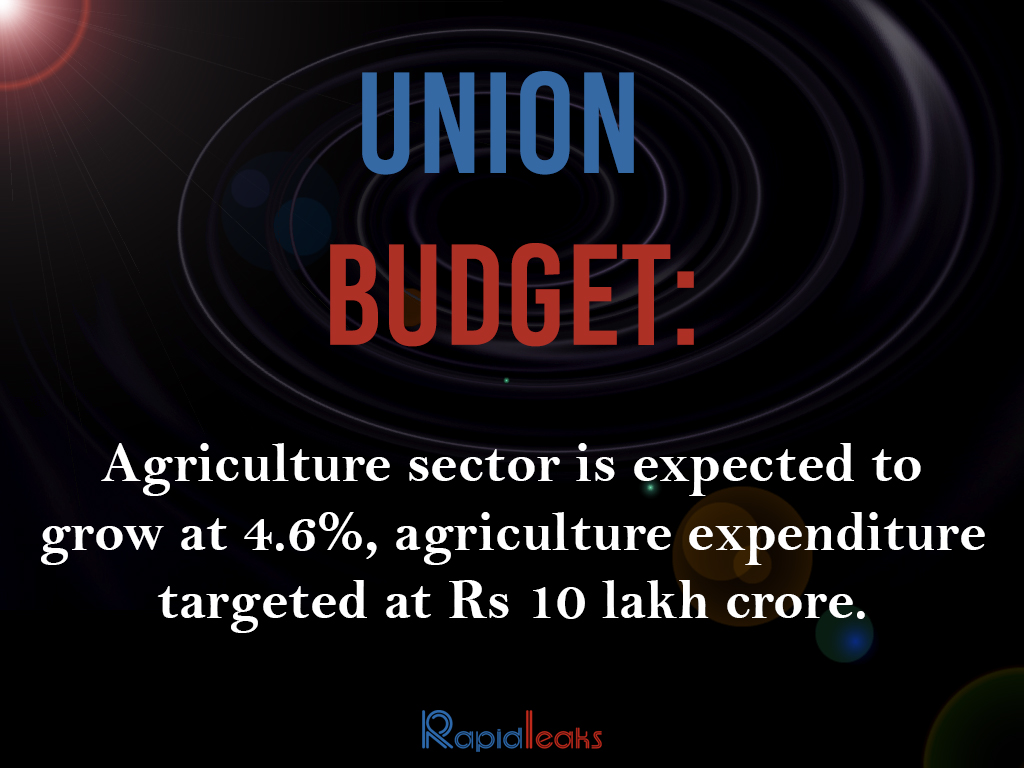 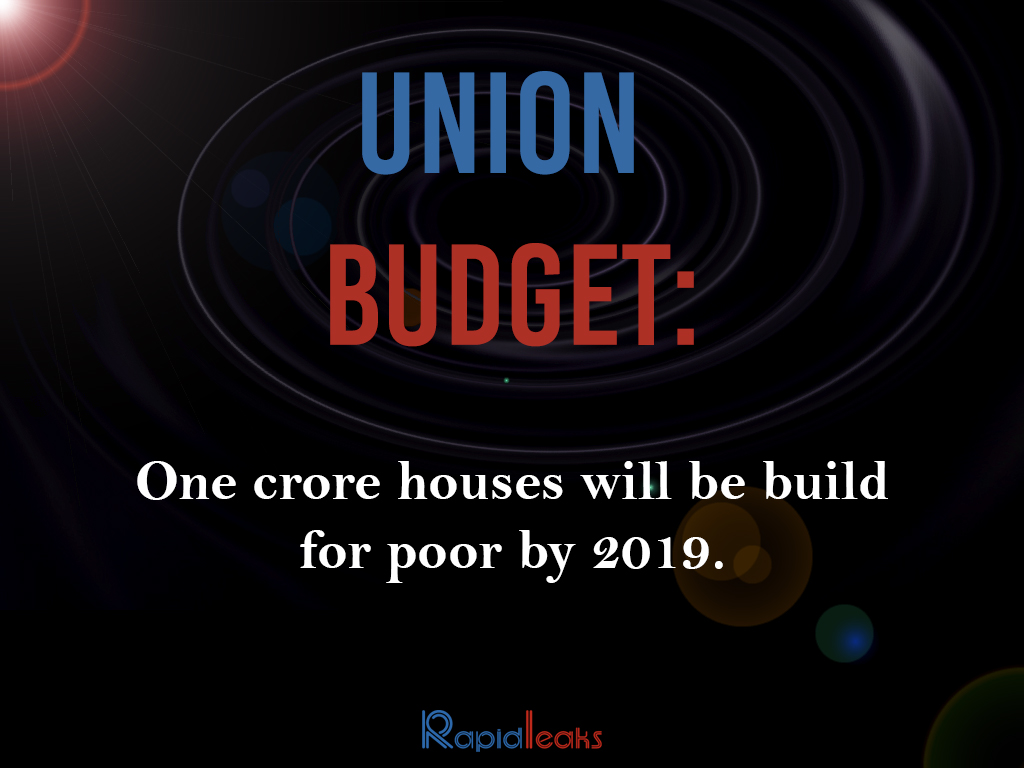 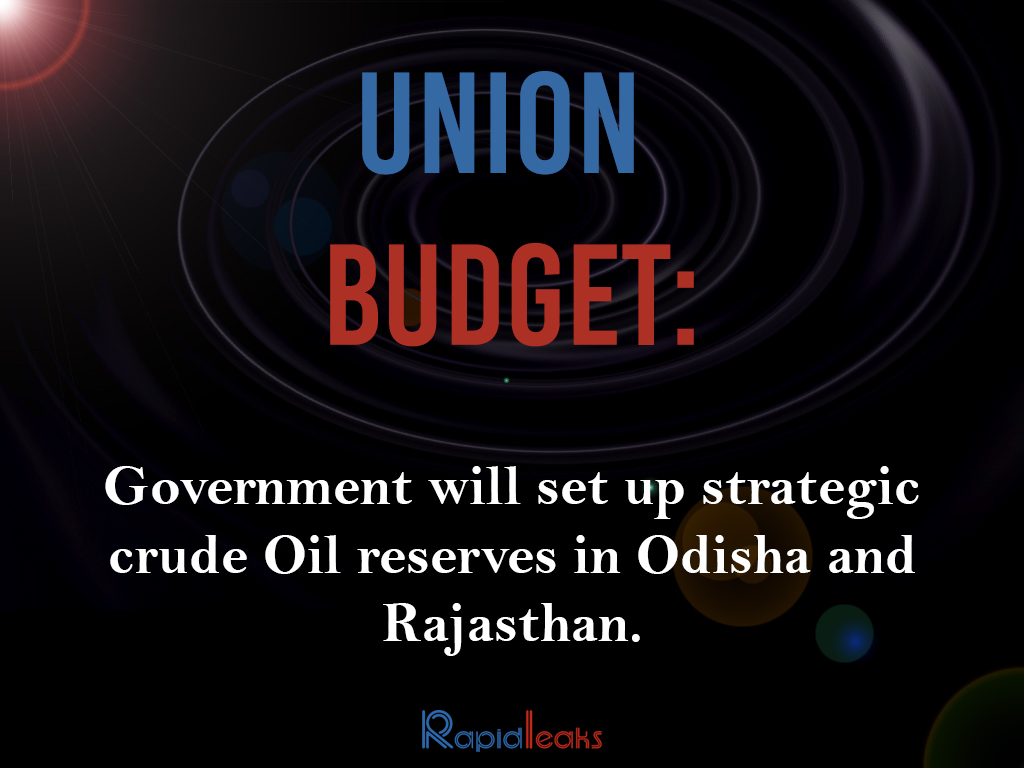 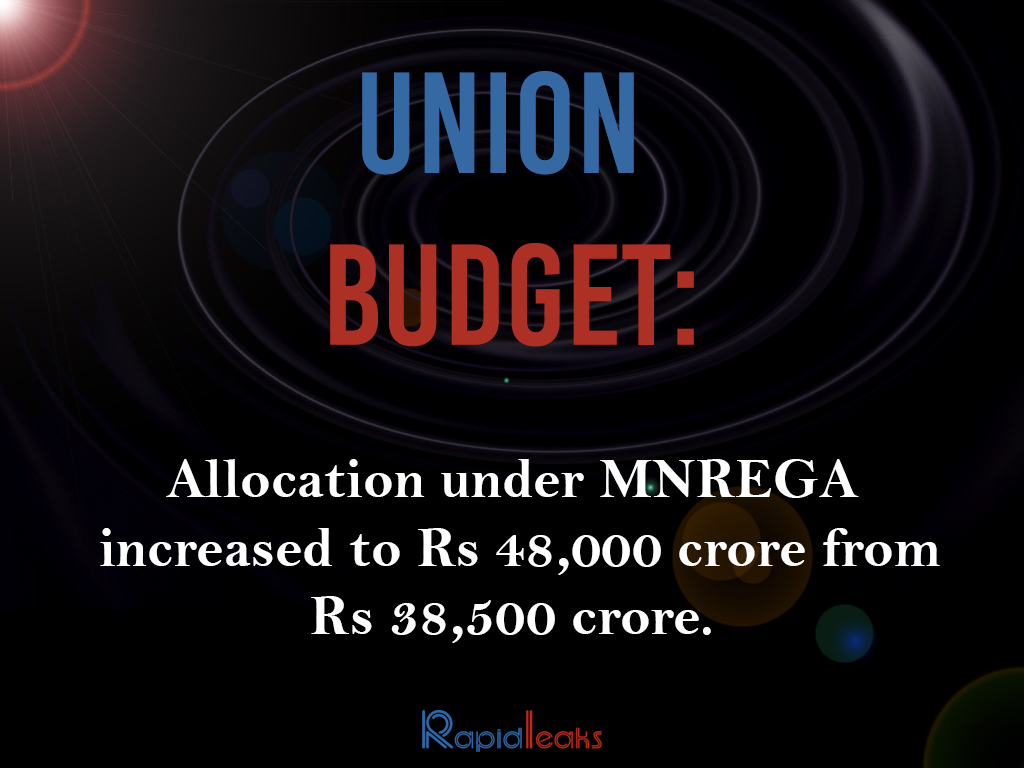 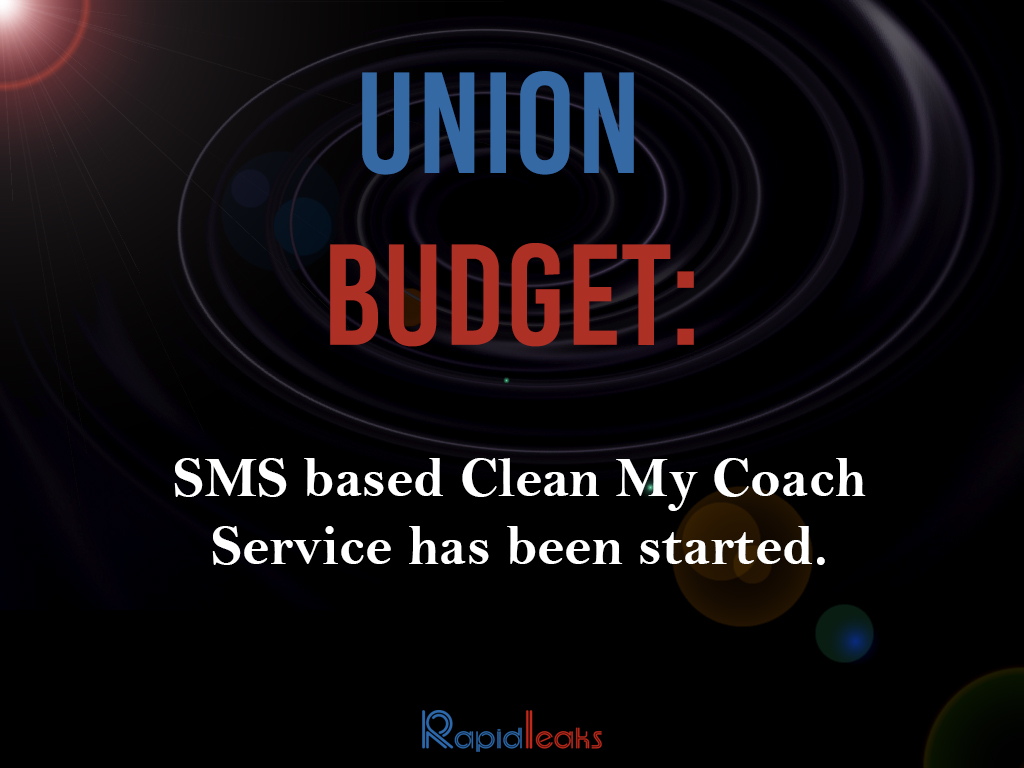 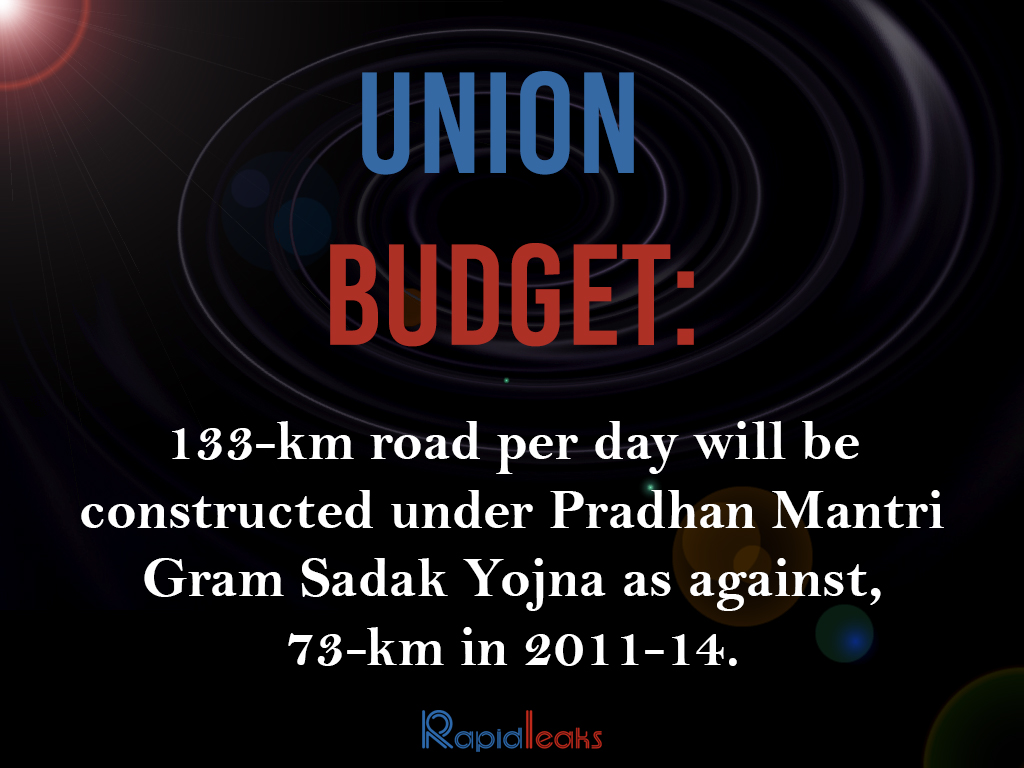 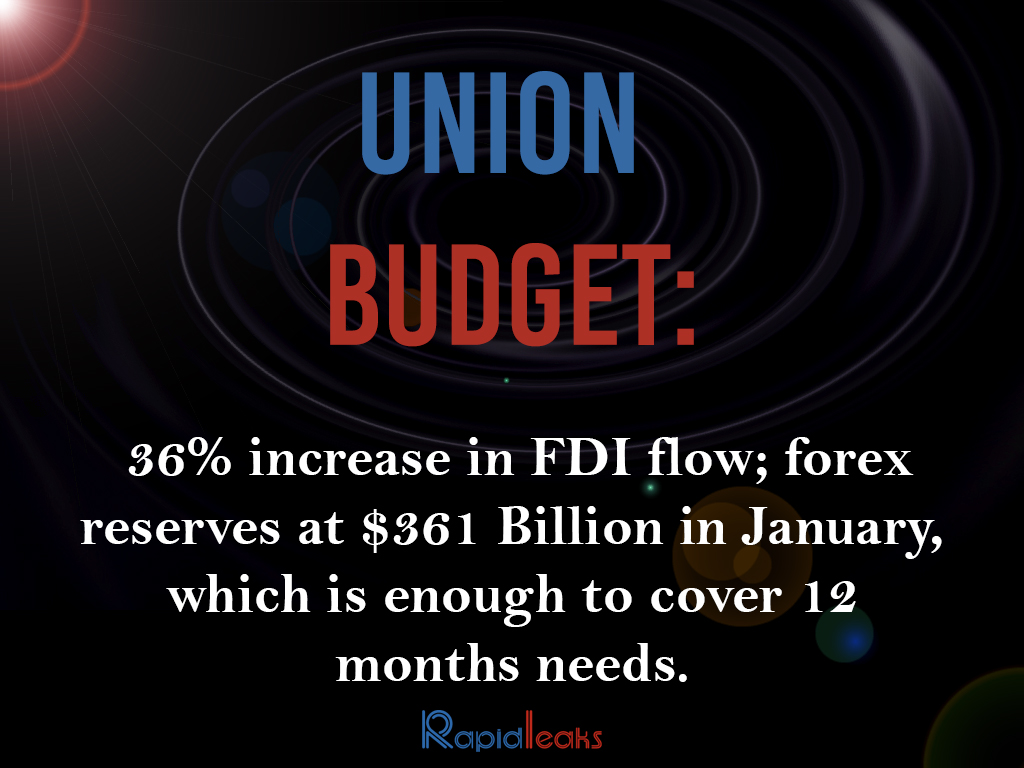 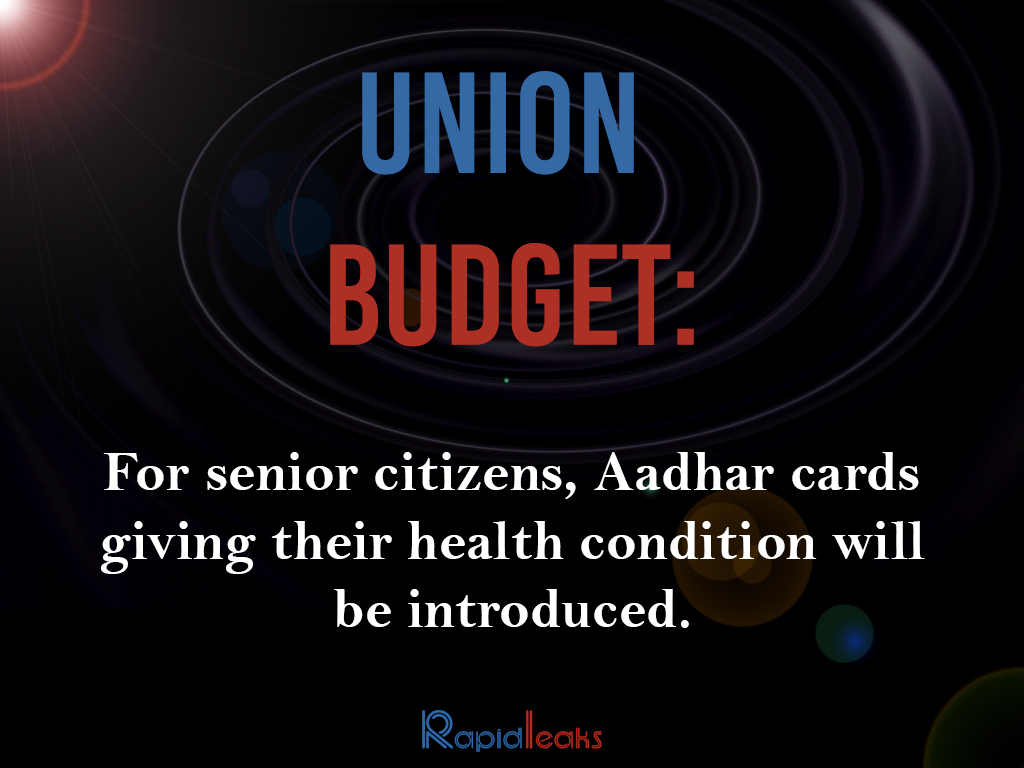 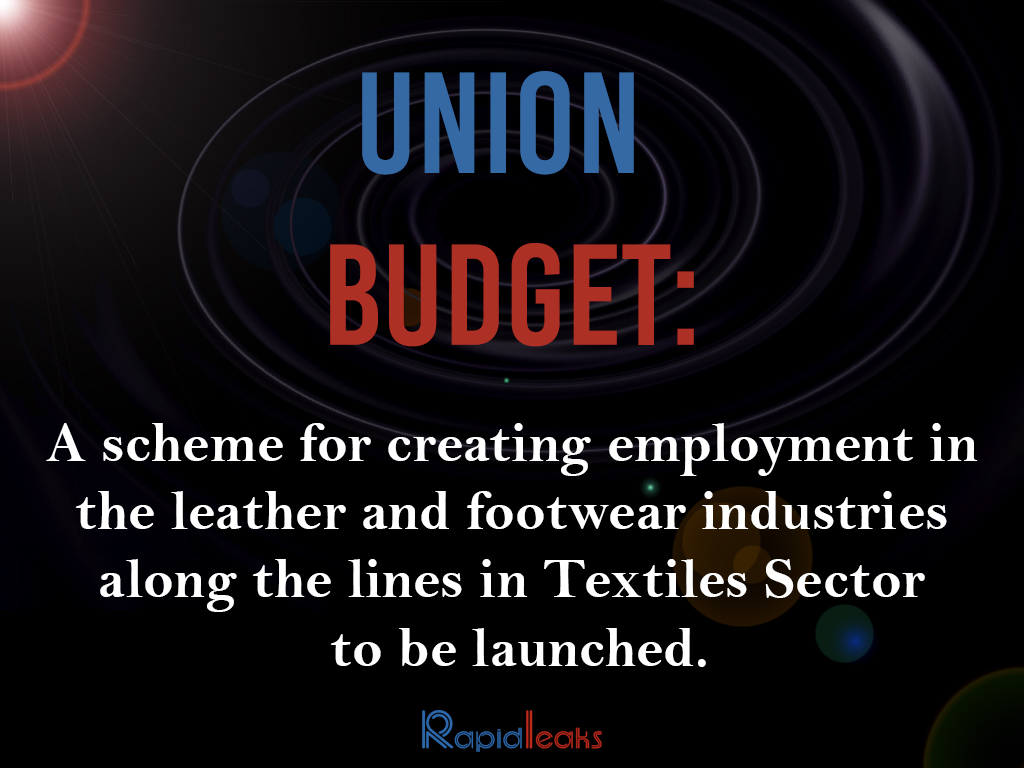 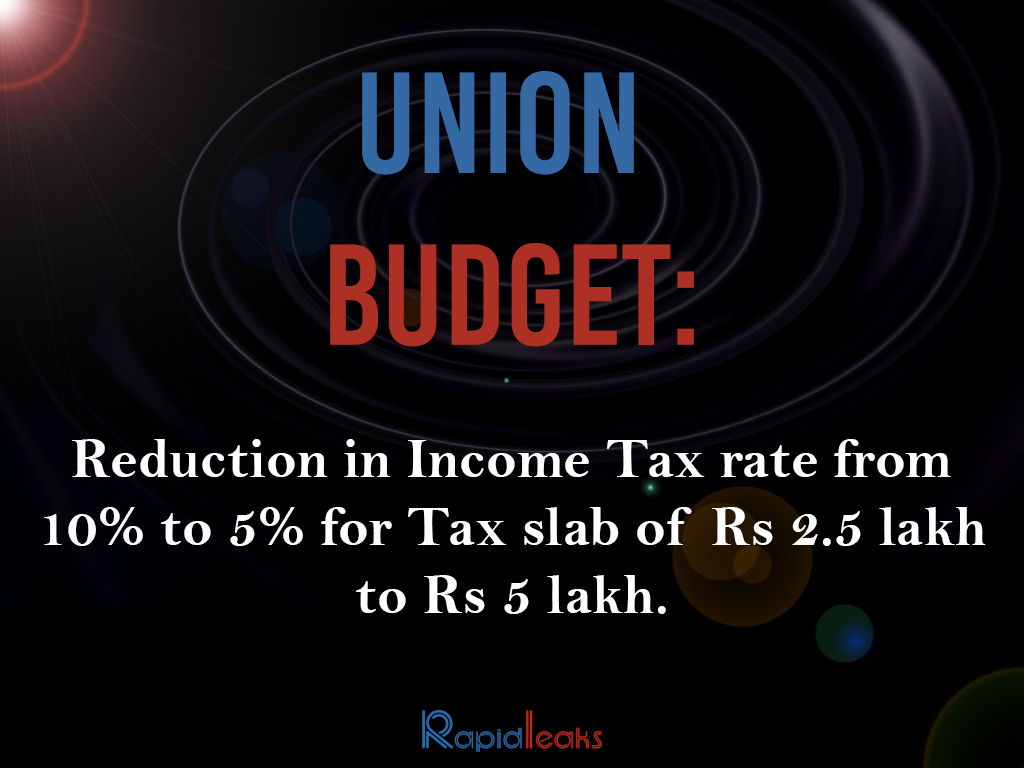 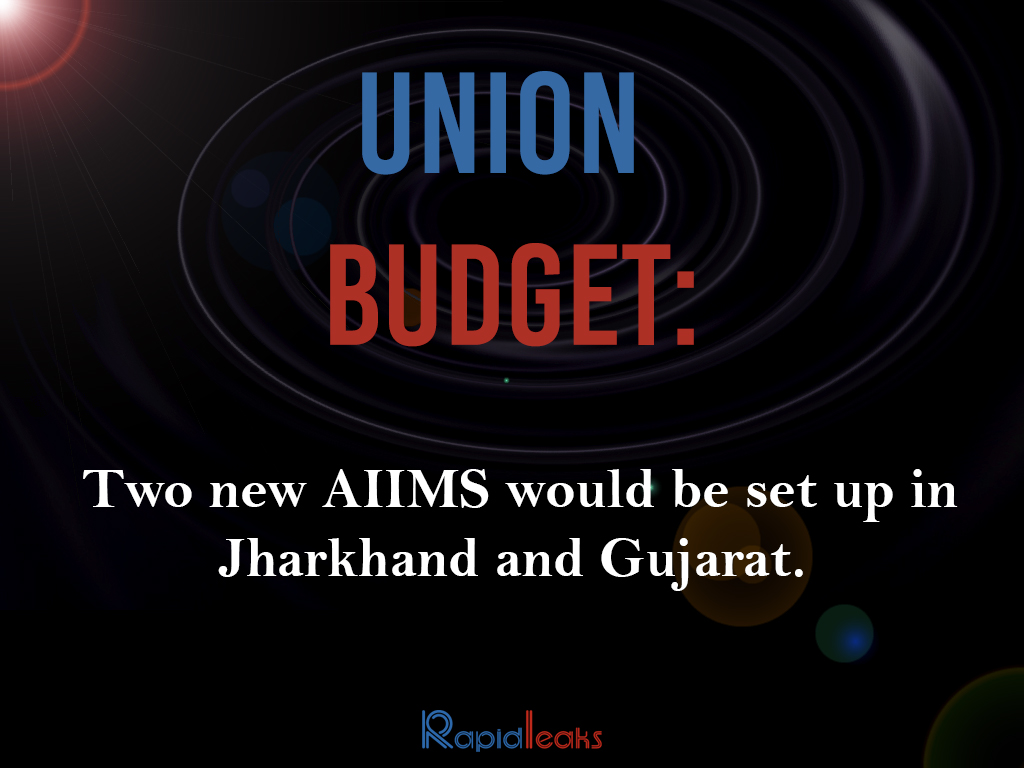 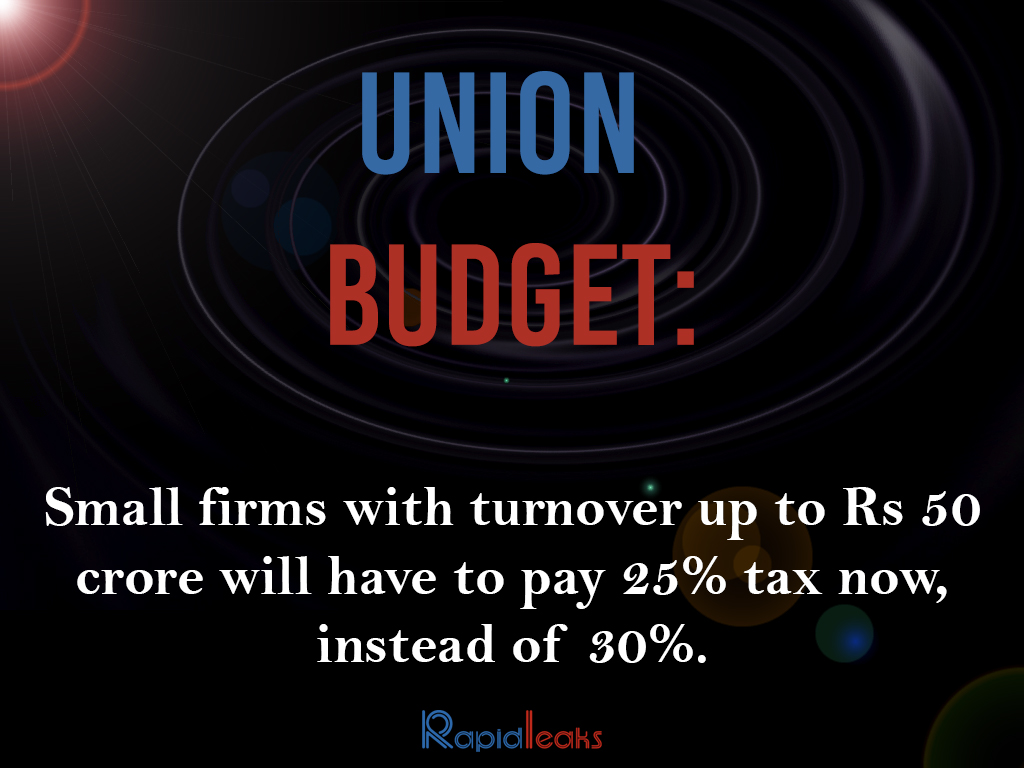 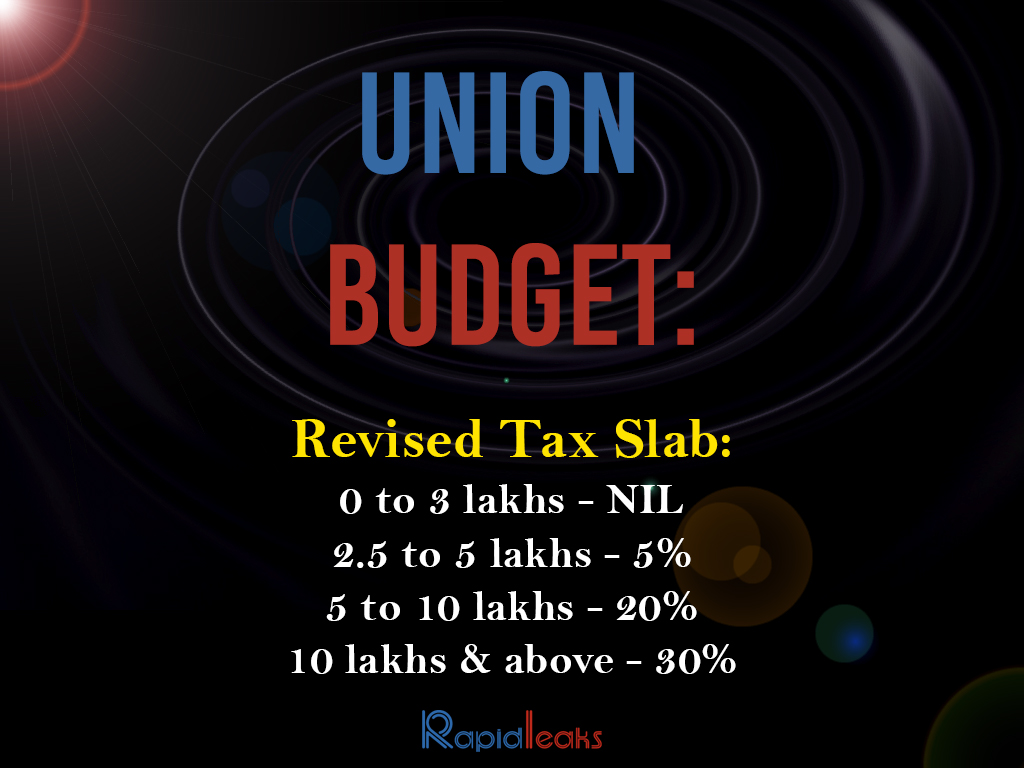 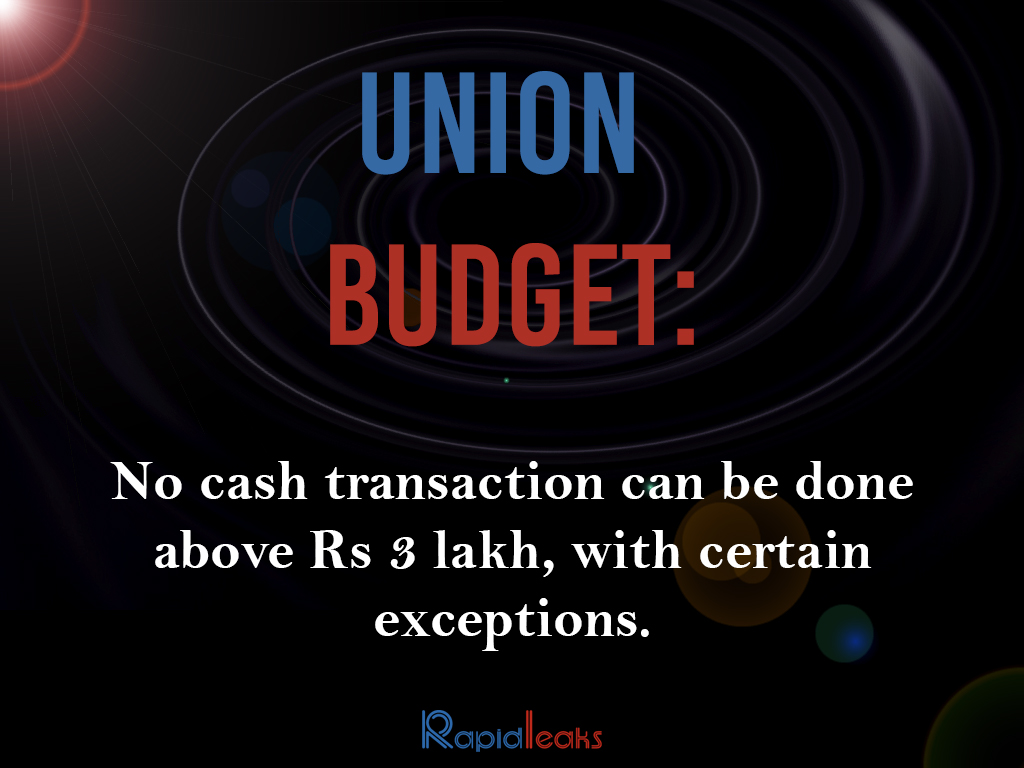 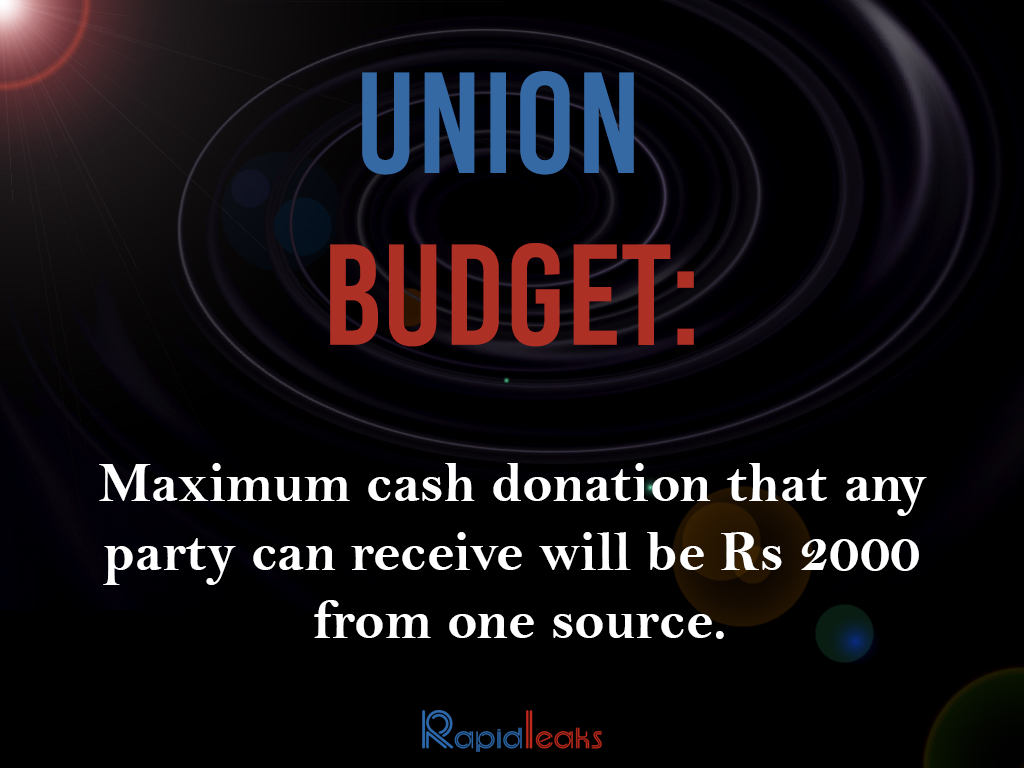 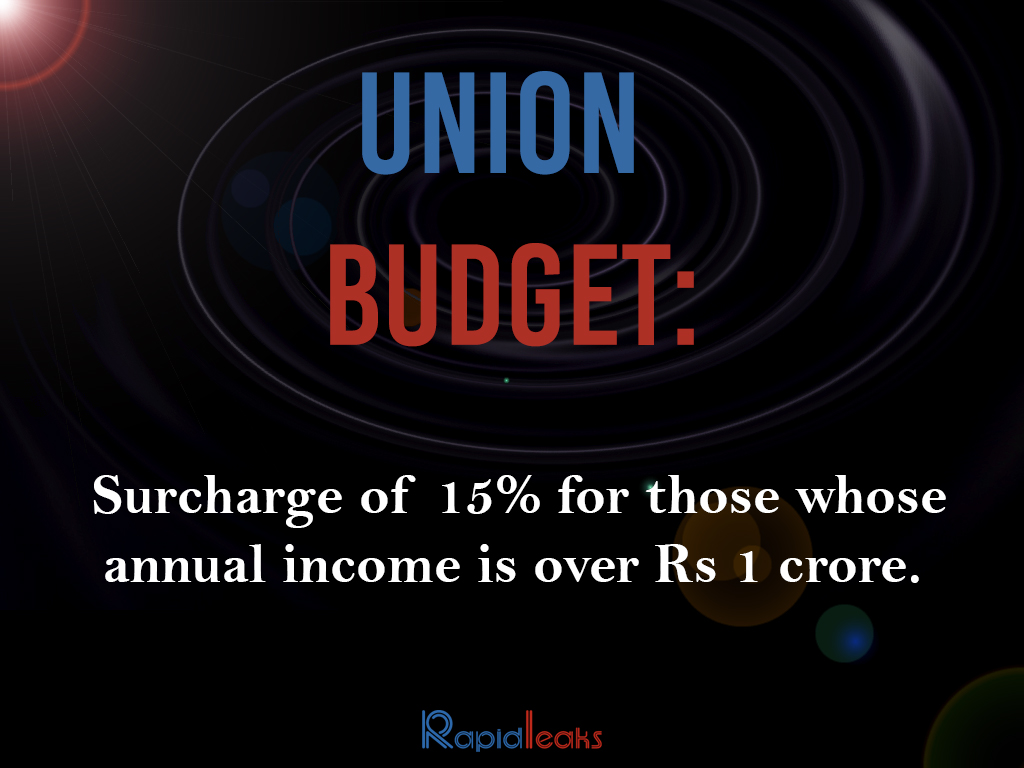 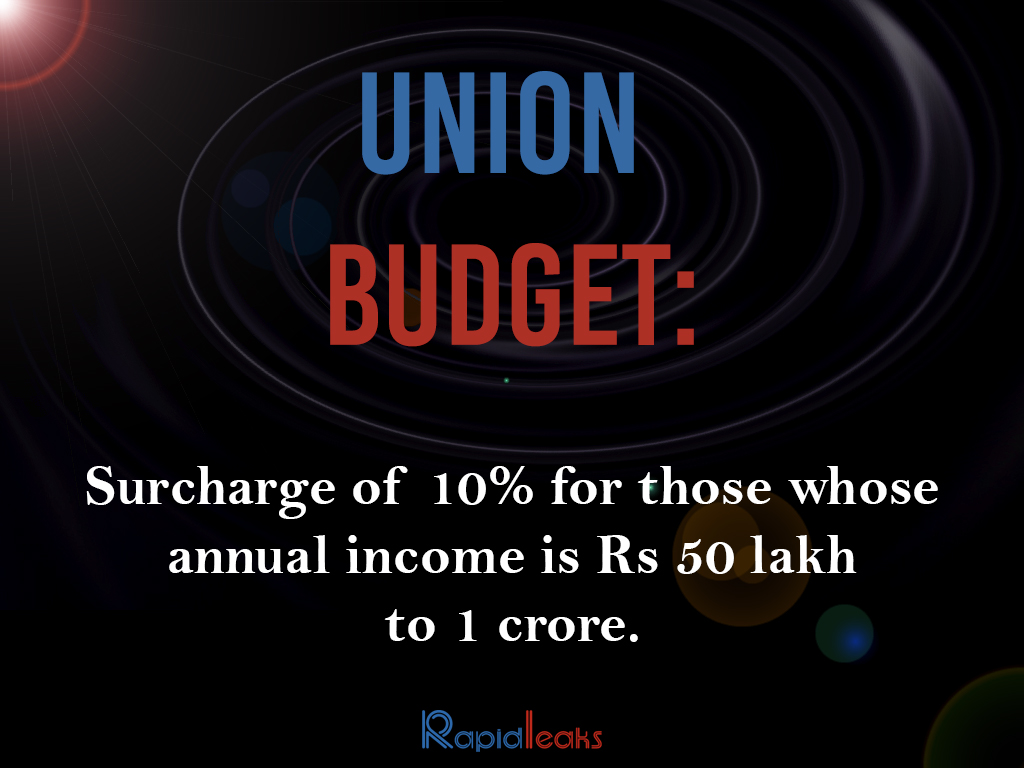