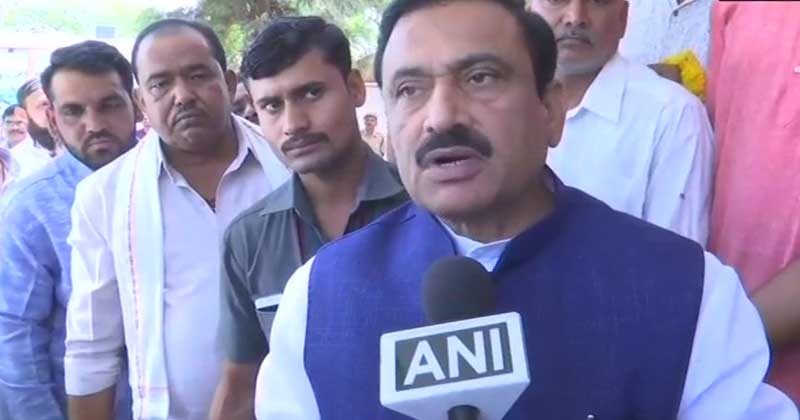 Rapes are increasing every second in numbers in our country, especially against more and more young children, atleast they’re being reported more now. And, while the entire country is still trying to wrap their heads around this problem, one government thinks that there’s something else behind the rape that needs to be dealt with first.

Along with that, “A study by the MP home department revealed pornography is adversely impacting childhood, with even young boys and girls getting easy access to it. Rapes and sexual assaults are a result of access to these sites,” Singh told reporters at the secretariat. However, he did not disclose details of the study conducted by his department, as reported by the Indiatimes.

Recently, the case of a six-month-old girl being kidnapped, raped and then killed, came forward in Madhya Pradesh’s Indore and it has shaken the entire state. The news of the case actually came into existence after the blood-soaked body of the infant was found in the basement of a building in Indore’s Rajwada area. Condemning the incident, CM Shivraj Singh Chauhan had said, “The rape incident in Indore has shaken my soul, such a heinous act with a small child! There is a need for our society to look within itself. The accused has already been arrested and we will ensure that he gets punished for his crime as soon as possible.”

Bhupender Singh has also lauded center’s decision of capital punishment to those convicted of raping girls aged between 12 and below.