New details on Isro’s Gaganyaan Test arrive: No animals involved in Tests, but there’s a humanoid

This is an agency that has made an entire country proud of it. This is a sophisticated area of technology that has the world gazing at it in sheer wonder. This is a wondrous achievement of India that has catapulted the country to the attention of perhaps every nook and corner of the world where space exploration gives one a celestial high!

Isro is more than just a space agency of the most pivotal agency of the government of India. It is an embodiment of utmost excellence, a fascinating souvenir of technology, science, an integration of both that defines and impacts our world in a special way.

The key highlights pertaining to Isro’s forthcoming Gaganyaan Test are finally here and guess what, they are, already and as expectedly, making headlines. Little surprise in this anyways, right?

Having said the above, for quite some time now, there was this rumor that spread like some affirmative word that in its forthcoming tests that range on diverse subjects, Isro was going to make use of an animal.

All of that was, well, a rumor. But what isn’t, however, is that, Isro is going to use a humanoid in these aforementioned tests. Now, for those among us who may not know what that is, here’s some food for thought. 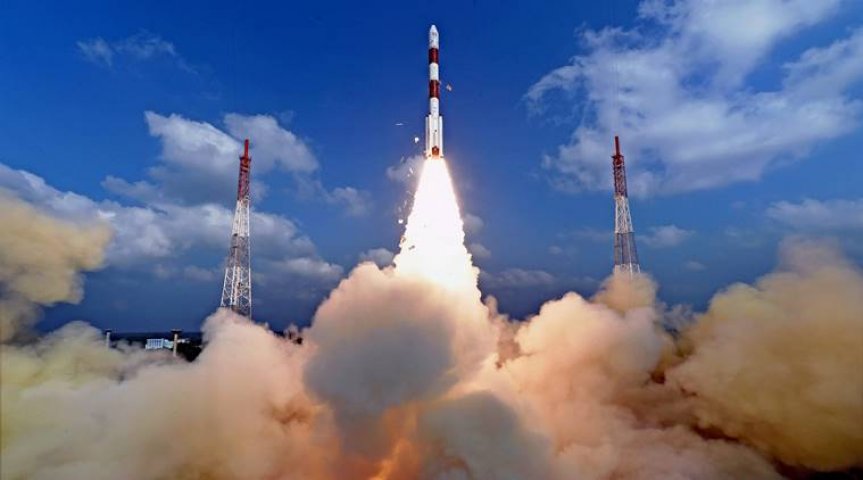 Isro is going to make use of a human-like robot; a robot at the end of the day with human-like appearance and manners that can perform most tests and functions in the space.

So what is the clear course of action on this matter?

Before Isro is finally able to send humans into space, an overwhelming but pathbreaking future surety, one that’s slated to take place in 2022, Isro has made a definite plan.

It concerns a humanoid that can conduct successful experiments in the space on two occasions before the plan of sending humans into space arrives actually.

The list of these tests, one is told, differ from an operation to another; its seriousness, it’s scale and, ultimately the impact. But it is believed that these are in the realm of testing medical equipment to microbiological experiments.

And there’s more to the story.

Apparently, Isro’s Chairman, Mr. K Sivan has expressed confidence in the ability of the humanoid, based on absolutely closely-followed human features. And here’s the best part.

This robot, it is believed, would be able to do pretty much anything and everything that a normal human being can or is able to achieve.

Apparently, India’s most sought after, venerable and pathbreaking space agency is so in the news these days because there are a number of areas, i.e., a range on which one is planning to conduct experiments. And these include- medical and biomechanics, life support, biosensors, monitoring of toxic gases, biomedical waste management among the other areas.