Indian Women Will Join The Fleet Of Indian Fighter Planes

Last year all the voices were against the deployment of women in combat operations and this year all the tunes are playing in the favor.

All doubts are now cleared that too in an affirmative manner. 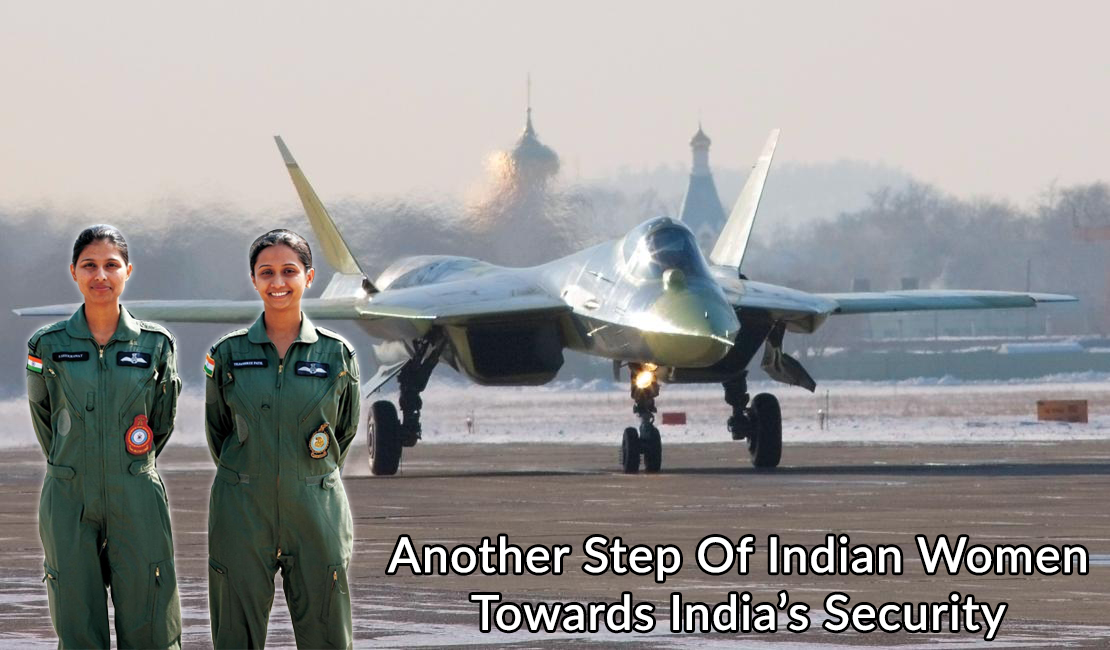 And this year the IAF day witnessed something extraordinary; in the words of Air Chief Marshal Arup Raha “We have women pilots flying transport aircraft and helicopters. We are now planning to induct them into the fighter stream to meet the aspirations of young women of India.”

Let’s also review a statement made by our defense minister:

Defence Minister Parrikar in an earlier parliament session this year said “Women personnel in the armed forces are not being deployed for combat operations and on naval warships. Induction of women in combat duties has not been recommended by the studies carried out by the Headquarters Integrated Defence Staff (HQIDS) in 2006 and High Level Tri-Services Committee in 2011.”

He also asked to imagine the grave situation that will arise if woman is taken as prisoner in combat operation.

His concerns are valid; however, even if a man is imprisoned in combat operations then will the suffering reduce?

Question is not about Man and Women, we have women IPS officer, Boxers, Wrestlers and they all make nation proud. Health and Physical condition are the forte of defense & sports personnel. Many other countries portray their proud showing women in combat operations. So, why can’t we and to meet the aspirations of Women and to give them opportunity to serve nation is the need of the hour.

Nationality and nationalism doesn’t belong to any specific gender. Let’s hope that Ministry of Defence will clear the proposal so that women will excel and provide services that will not be limited to non-combat operations.