One is compelled to think that regardless of amazing cinemascapes like 3 Idiots, life of an average engineering student in India continues to be what it is. Hours and hours of studying put together with intricate notes and combined studying sessions, solving test papers and if one’s lucky, then some respite in the form of sleep. The pressure is incredible to forge a career in the testing waters of engineering. 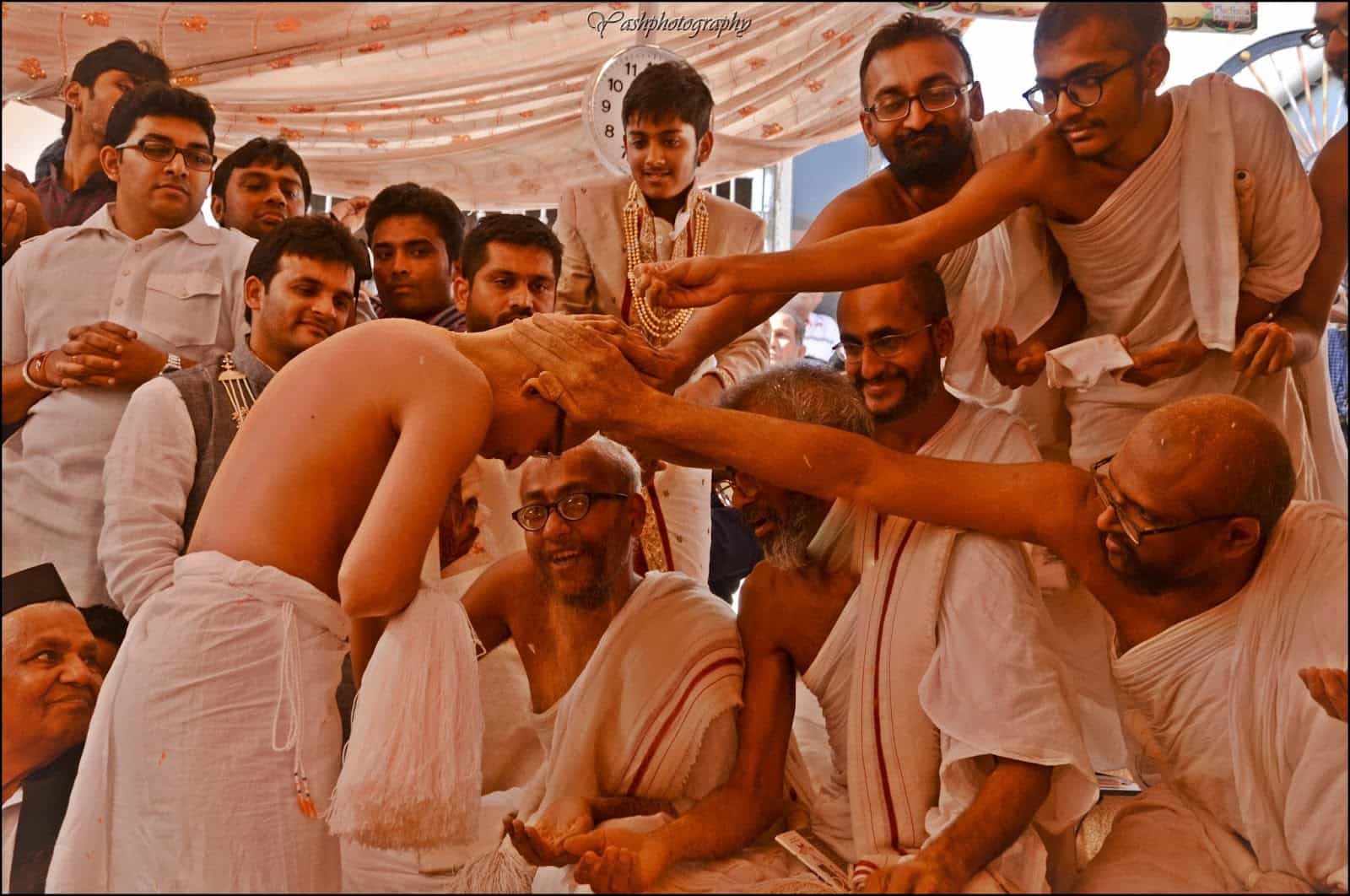 Families boast of their children’s success in this much vaunted career path, so much so that at times out of sheer frustration, youngsters stay committed to doing something in complete polarization to their families’ demands. But not every student rebels and stands with his back against his family’s desire. Some continue to pursue engineering, only to dump the idea with a suddenness that’s rather unheard of. If you are aware of the story of Mumbai-based engineer Sanket Parekh, you’d realize this is true.

Until a few days ago, life for this 29-year-old mechanical engineering student was all about workload and stringent deadlines. Sanket was engulfed in a world where timelines and achievements spelt the key to success. But not anymore. The young Mumbaikar is slated to renounce everything in the imminent future. Sanket arrived at this path breaking decision upon an interaction with his senior at IIT. An online chat that Sanket had with Bhavik Shah, who introduced him to Jainism, opened his spiritual horizons. So much so that on January 22, as part of the grand ceremony, the former engineering student is going to take ‘Diksha’ in Mumbai’s Borivli. 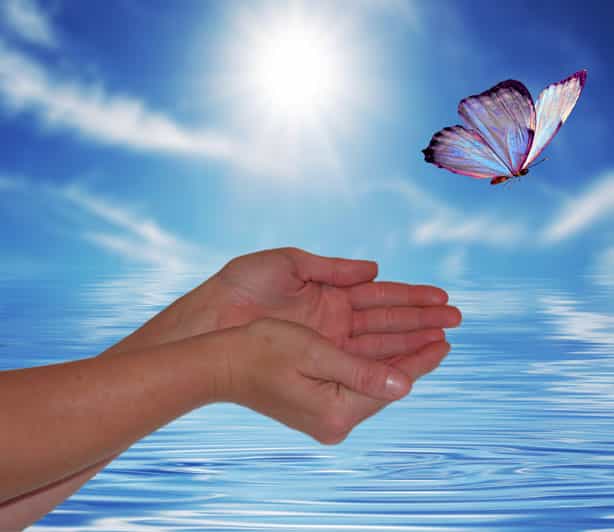 Sanket shared that his chat with his IIT senior, who at that time was in Canada (2010), doing an internship with the University of Alberta, gravitated toward the concept of soul; what is the soul, what’s its purpose, do we know our soul well. It was the first time that Sanket had ever contemplated about a spiritual subject, his life hitherto being all about studies and academic pursuits. From thereon, he was encouraged to read about Jainism, a sphere of study he took to with great interest. Once he would surge a little deeper, there would be a point of no return.

Expressing great satisfaction at present, Sanket attributes the study of the soul and his deep spiritual inquisition to being the reason for the peace of mind he’s currently experiencing and reiterates, “ It was hard to convince my mother initially, but I told her that only this would give me happiness.” Soon, in a matter of few days Sanket Parekh shall leave behind everything that bears a connection with the material world: including all gadgets and conventions.