Now, this may come as a surprise, the most searched topic of 2017 in India is a movie. Bahubali 2 that grossed 17.065 billion worldwide has topped the “Google’s year in” search list.

Here are top ten overall searches of 2017 in India: 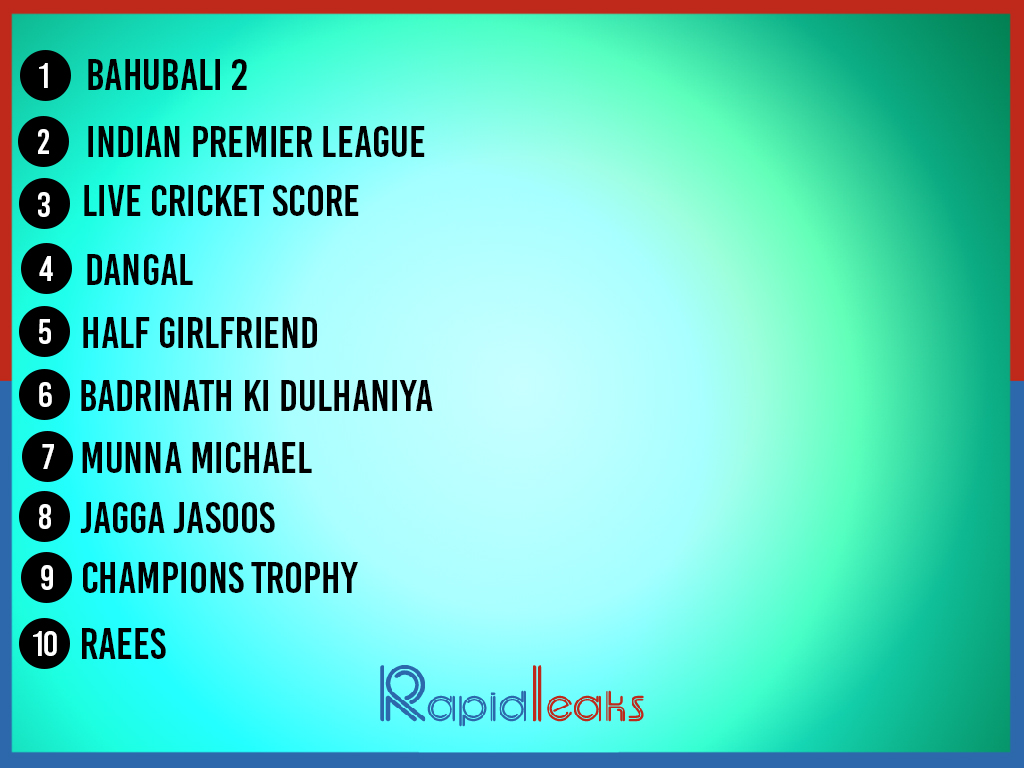 Where the overall search was hugely dominated by Bollywood and Sports, the search window for this year’s entertainers was heavily influenced by women. Sunny Leone yet again bagged the top spot following her Disha Patani stands in the second place. Big Boss 11 contestant Arshi Khan is the third most searched entertainer and her co-contestant on the show, Sapna Chaudhary stood at fourth. Vidya Box who has emerged as an enchanting singer over the last two years, completed the top five list maintaining her place at the last.

Google’s year in search for “how to” remained interesting this year as it consists many queries regarding the newly introduced policies in India. These results indicate that government left people in confusion and people are probably still unaware of them completely. Another intriguing topic among Indian in 2017 has been BitCoin; the cryptocurrency that kept investors of all the sectors hooked throughout the year. However, the most surprising search of 2017 in India in how to section remains “How to vote for Bigg Boss 11” considering the fact that voting for such reality shows has been here for more than a decade. 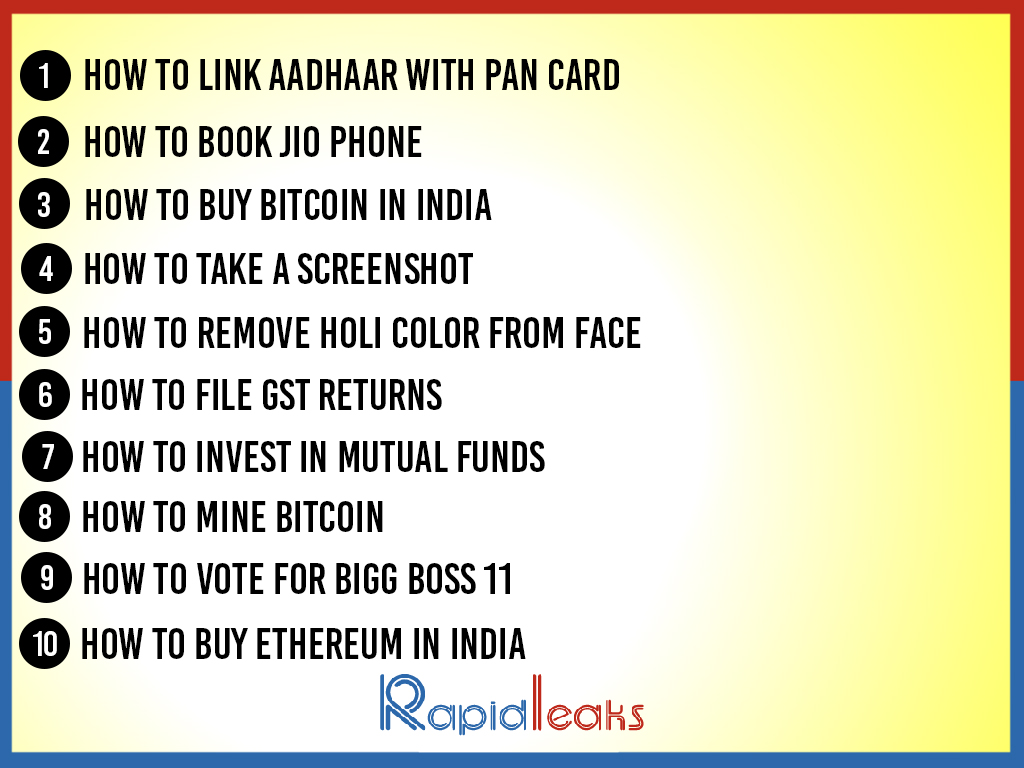 Movies dominate Google’s year in search almost every year and this year’s global movies searches saw an inclined interest towards Bollywood as well owing to the fact that top 10 list of most googled topics of 2017 also has one Indian movie Bahubali 2.

Here are the top 10 most searched movies of the year globally. 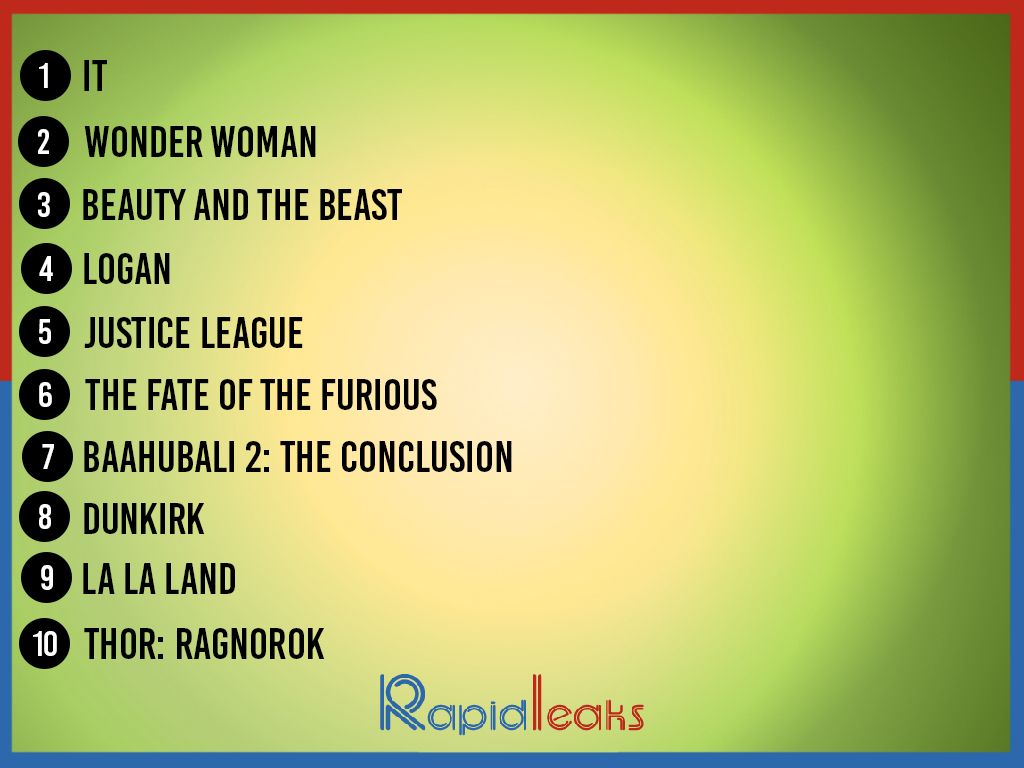 With 2017 being one of the most happening years in the recent past all we expect from the next year in search, is some new and surprising entries, to say the least.