Gurgaon Will Be Known As Gurugram. 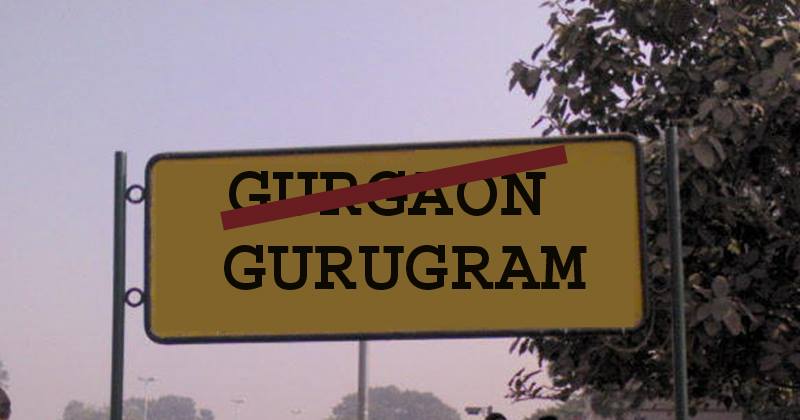 The decision of renaming Gurgaon as Gurugram has been taken by Bharatiya Janata Party government in the state led by Chief Minister Manohar Lal Khattar. The state government also decided to change the name of Mewat as Nuh.