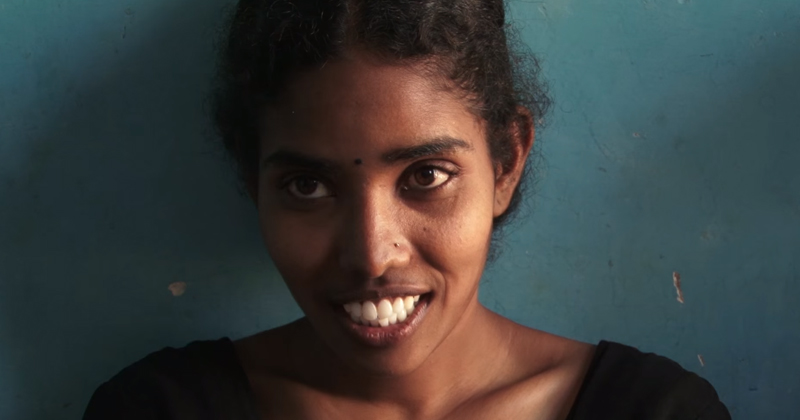 Life is unpredictable. You can never know beforehand what unfolds on the next chapter. There can be a little box of happiness or a clutter of sorrow. The unpredictable tides of life hold the power to break us or make us. People who fail to hold on to the hopes of better tomorrow fall apart, however, those who possess a strong will, often find their way to rise above overwhelming odds.

While there are many who sustain the stories that are inspire-worthy, there is none like Selvi’s.

A girl who spent her whole life in Karnataka become the first female taxi driver in South India. Married at the age of 14, a victim of domestic abuse, Sevi lost her hope and wanted to kill herself. She was on her way to end her life by jumping under a bus, but at the last moment, her heart flipped and instead of jumping in front of one, she decided to board a bus and started driving it. Her journey from being a suicidal woman to the first female taxi driver in South India is nothing but inspiring. Her story is an epitome of encouragement and that’s why she has a documentary on her name now.

Watch The Trailer Of Her Documentary Here:

Isn’t that gave you goosebumps? Her beautiful smile is full of joy and hope. Her previous life may have been hard for her but after she took the driving seat of her life’s bus, she looks content.

Her spirit echoes that we can lead our life wherever we want, just a little motivation and risk is all we need.

If you have a story that is as inspiring as Selvi, do share with us.