Facts about Raja Ram Mohan Roy: Every Proud Indian Should Know And Read

The Modern Visionary of 17th and 18th Century India, the Maker of Contemporary India, Father of Progressive Hinduism, a Forward Looking Indian, The FATHER OF INDIAN RENAISSANCE” every adjective is short to define the larger than life image of the legendary social reformer, who spoke against the evils of religion and culture that prevailed in the intolerant times of 18th century of India. 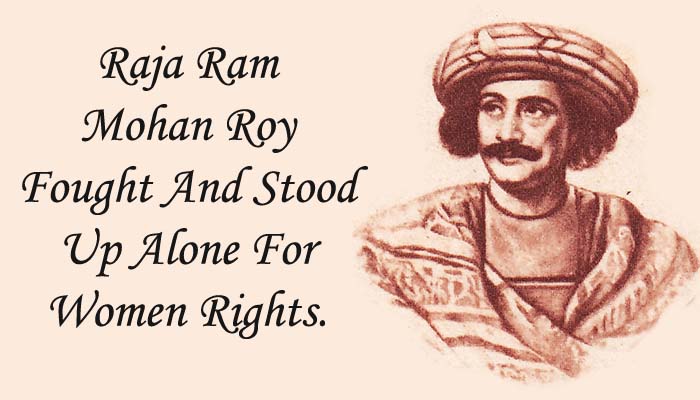 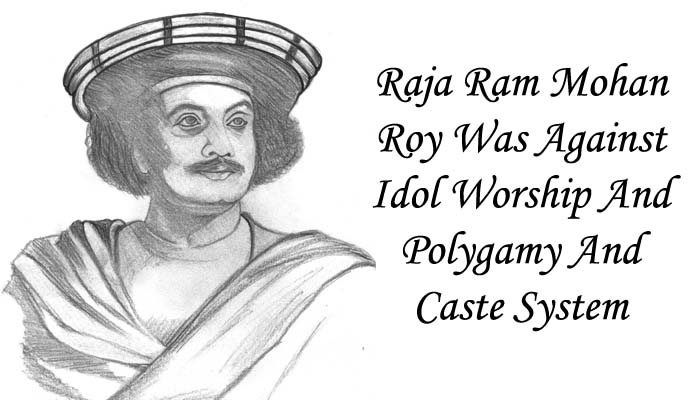 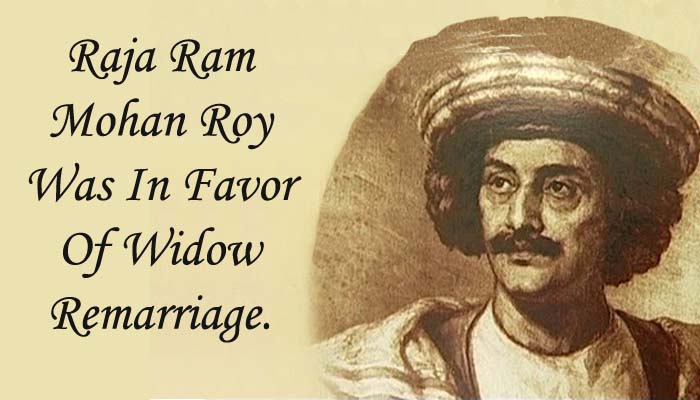 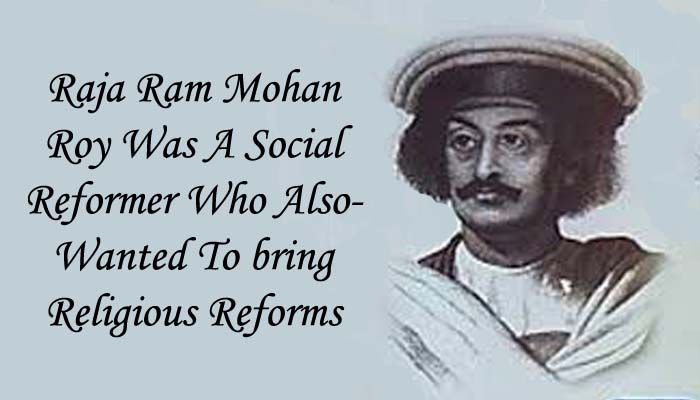 Why we should read about him?

To know the great reformer who was born in India, how we can continue his legacy.

If we will not know about him, then it will be a ‘curse on our enlightenment’.

He was the man, who learned from his mistakes and implemented corrections in no time. He fought with the orthodox and superstitions of the society when his father was also against him.

What we should know about him?

He advocated the study of Science, Western Education, Medicine, Technology and English; he also founded and funded schools based on Western Curriculum.

He studied in different languages such as Sanskrit, Hindi, Persian, Bengali, Arabic and English. He also read Sanskrit and Hindu scripture, including the Vedas and Upanishads, he also read the Quran and the Bible and his curiosity also led him to study the Buddhism.

Which Religion he believed in?

He wanted an amalgamation of Western Culture with the best and ancient pious feature of Indian traditions, which were corrupted and filled with orthodoxism due to ignorant and feeble-minded masses.

Was he a follower of Hinduism?

He believed in Vedanta School of Philosophy and began an Atmiya Sabha, which encouraged discussions and debates about monotheistic Hindu Vedantism and like subjects. He also founded Brahmo Samaj in 1828. He coined the term Hinduism for the first time and set up Hindu College in Calcutta in 1817 with David Hare.

Are there any Literary Work, from where we can details about him?

His Literary Works includes Second Appeal to the Christian Public, Brahmanical Magazine Parts I, II and III, with Bengali translation,  Sambad Kaumudi  a Bengali Newspaper. A book in Bengali called Answers to Four Questions, “Religious Instructions founded on Sacred Authorities” in English and Sanskrit, Tuhfat-ul-Muwahhidin (A Gift to Monotheists) – an essay written in Persian with an introduction in Arabic in which he rationalized the unity of God, A letter to Rev. H. Ware on the ” Prospects of Christianity in India” and an “Appeal for famine-smitten natives in Southern India ” in 1824 and many more.

Where is his memorial?

He dies in England on 27th September when he was the Ambassador of the Mughal Empire in UK.

Bristol’s Museum has his portrait by Henry Briggs, his burial in garden has a memorial made of granite and still is visited by many due to their curiosity for Raja Ram Mohan Roy.

Our Nation needs his followers to bring another RENAISSANCE movement in India to bring forward his legacy and to make MODERN India with Vasudhaiva Kutumbakam slogan.