Fabindia has been one of the best outlets for shopping for Khadi clothes in terms of both, stylish and elegant clothing. They have grown from few outlet stores to a nation-wide Khadi giant that has been trusted by many.

However, now this apparent-Khadi giant is under huge scrutiny for conning their customers by selling them something else under the garb of Khadi.

Khadi and Village Industries Commission (KVIC) has filed a case against Fabindia for selling factory-made cotton garments under the guise of Khadi. They’re now seeking a damage of Rs 525 crore for this con. KVIC is represented by Kochhar & Co. in the case and they have asked Fabindia to pay monetary damages for the loss of profit earned by the company by using the ‘Khadi’ trademark and the Khadi mark, documents reviewed by TOI showed.

The entire rift goes back 2015 when KVIC first asked Fabindia to drop the Khadi brand if they want to sell clothes of other material in their stores. When as by TOI, Fabindia spokesperson said, “We are not in receipt of any communication on the said matter and, therefore, any comment at this stage would be premature and highly speculative.” 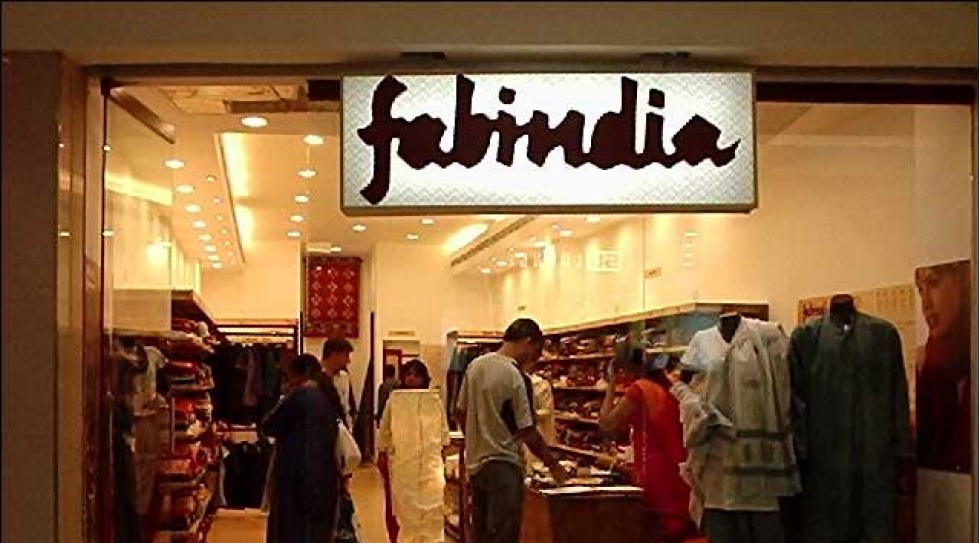 KVIC is an agency that is responsible for promoting Khadi and village industries and they have said that they’ll not let this keep on happening. They are keen on protecting their reputation as well as, they’re ready for stringent actions against anyone who has violated rules and regulations that have been framed for the benefit of rural artisans attached to it.

As per KVIC, they have tested some of Fabindia’s products back in 2015, and upon checking they found out that they were not Khadi products and Fabindia was actually selling factory-made cotton garments in the name of Khadi. They immediately sent a notice to the brand for the violation of the regulation caused by the retailer’s alleged illegal and unauthorised use of the Khadi mark. Under the notice, they also asked Fabindia to stop selling products under the name of Khadi and stop advertising them like it.

Now they’re taking the hard route and going straight by suing the ethnic brand, and they’re now seeking damages of Rs 525 crore for this apparent con and inappropriate behaviour.