Home India Do You Know How Sultan’s Fights Were Shot In Reality? This Video... 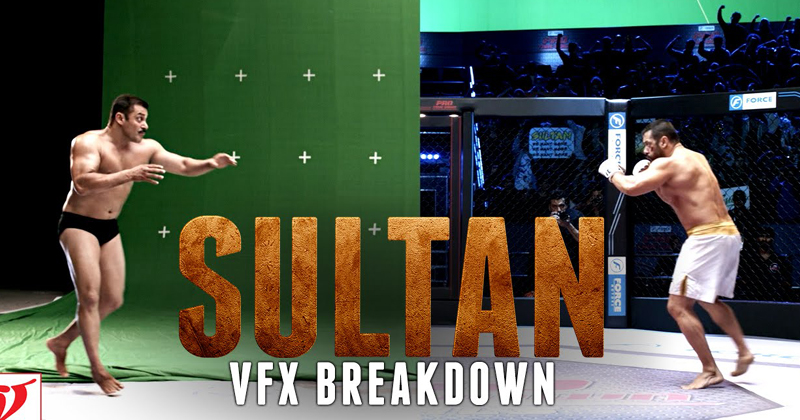 Sultan’s success is not a secret. Salman Khan and Anushka Sharma starrer ‘Sultan’ earned over 300cr at the box office. The story of a wrestler touched hearts of many and unlike other recent movies ( Except Bajrangi Bhaijaan) Salman did a commendable acting in this one.

Where the storyline of the ‘Sultan’ was appreciable, the music was also loved by viewers and that made it the perfect masala for the box office but what we don’t know that how the fights of the movie were shot in an indoor stadium. We do have indoor stadiums in India but for wrestling, we have none indoor stadium and the locations of Salman Khan’s residence were also quite not recognisable.

C’mon all of you know this, VFX but do you know how it was turned into reality?

Did you see that? It was like magic when they compiled thousands of people in one shot with the help of technology.

It does take a lot to make a hit movie!

Delhi Constable Than Singh Is A Hero. Read To Know His Tale.