Woman Carrying 20 Rounds Of Live Bullets At Metro Station Arrested, All Thanks To CISF

Delhi and crime in the same line of mention are no longer fictional elements. Delhi is, very much, the epicenter of most of North India’s crime today than it ever was in the past. So much so, that one is increasingly finding women at the center of kidnappings, false reports, internet frauds and hoax schemes that aim to siphon off money from people. But on January 21, 2018 Delhi made headlines for a shocker. An absolute shocker. 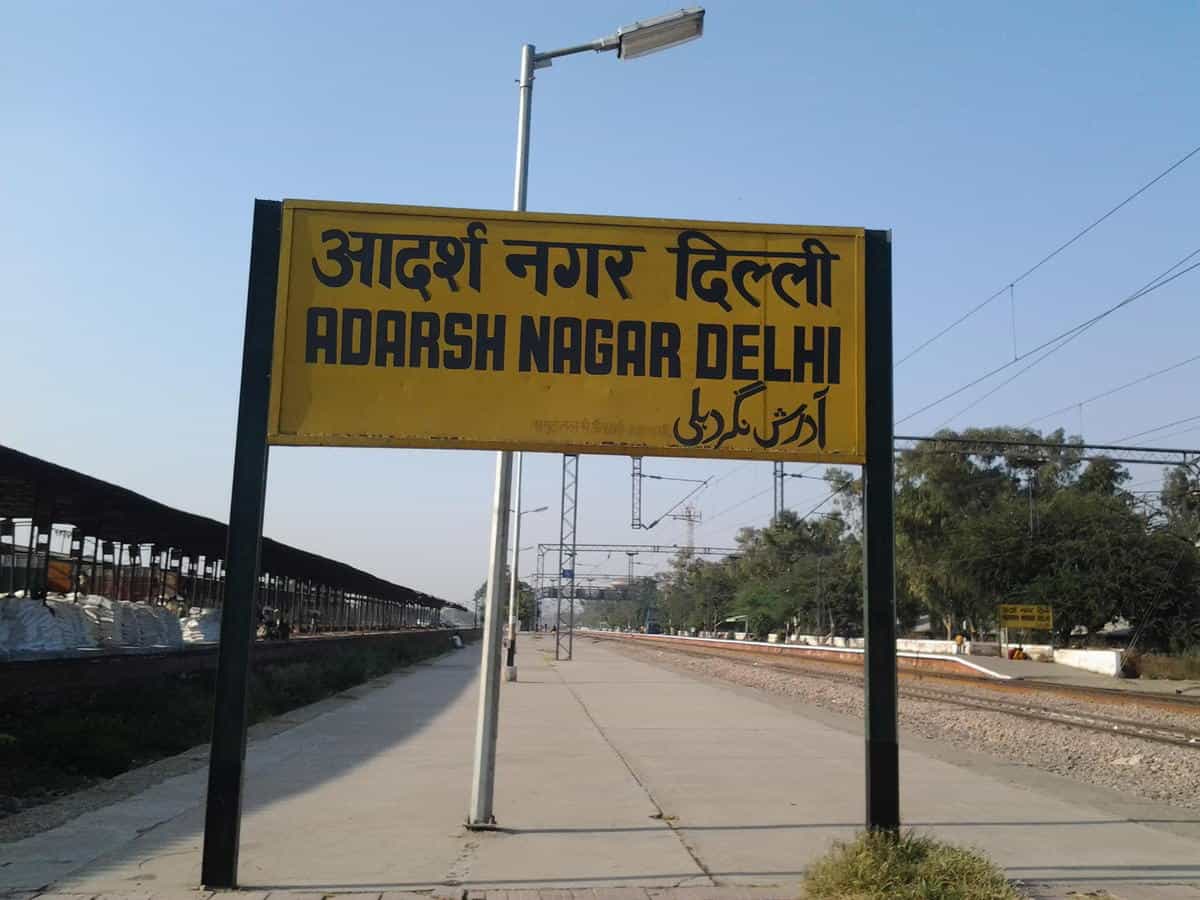 On January 21, a Sunday, in broad daylight and amidst hundreds that were present at the prominent Adarsh Nagar metro station in the capital, a woman was arrested for carrying 20 live bullets. In what can be easily termed as a rather ghastly crime that was averted in lines in the police’s prompt, quick action, Delhi was saved from could’ve been a frightening scenario.

Fresh reports suggest that the woman, whose name hasn’t yet been made public, hails from Moradabad in Uttar Pradesh and was found carrying several rounds of live bullets the moment her bag was screened for regular, safety check by the CISF personnel operating at the metro station. In the light of this shocking incident, one can only say that thank god for safety checks, for in this case, it led to avoiding a near certain fatal eventuality. 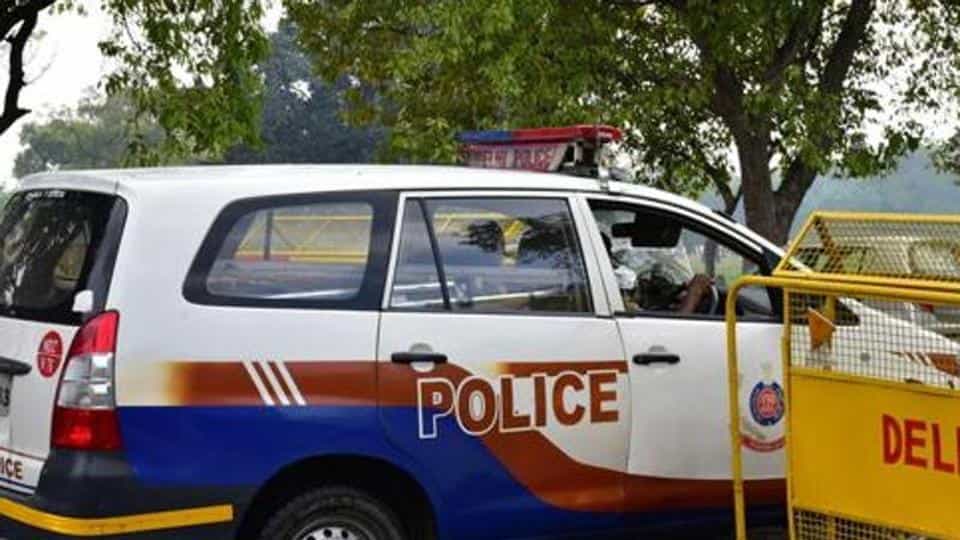 But what is more shocking is that the woman was not travelling alone and was, in fact, being accompanied by her father and family members. When questioned by the CISF personnel, the woman’s father stepped in and produced an arm’s licence and admitted, the 20 rounds of ammunition belonged to no one else but him. But truth be told, even as possessing a valid licence is legal and doesn’t tantamount to making one a criminal it remains to be seen as to just why would a seemingly innocent looking family would travel with 20 bullets? What harm was being planned to be caused and to whom?

Even as more details of this strange incident are yet to unravel, it has been reported that the woman along with her family has been handed over to the police for further investigation and questioning. One certainly hopes that the CISF continues to do it’s commendable vigilant job at safeguarding the city and its locals from the outbreak of crimes and unruly situations.