As humans, we are naturally drawn to one another. The fact that ours could be a similar life story- in terms of troubles, heartaches, anxieties, tragedies and, triumphs, draws us to one another. There’s this stickiness in human relations that fosters a connect. A bond that grows. A feeling that keeps us in touch and in communion at some stage, even though words or some in sufficiency may not necessarily explain our bonds with our fellow beings.

So when it comes to celebrities or popular lives- there is naturally ought to be some attraction that draws us to them. We feel inspired by the troubles and trials and tribulations that occur in the lives of famous personalities. We are constantly in loggerheads with our minds, thinking to answer just what makes some people tick and triumph harder than others. We like to empathise with celebrities who have suffered. We see a reflection of us through the quintessential ‘how it might have been’ had we been in their shoes? 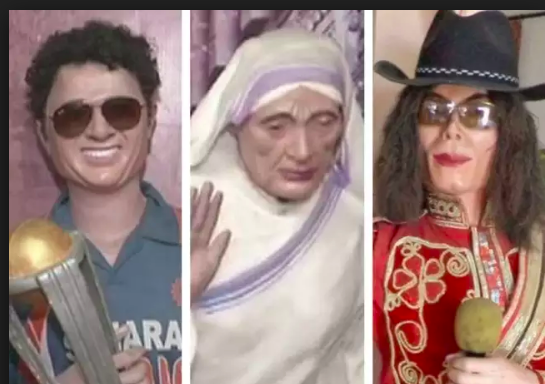 A constant search for answers transfixes our imagination into the realm of celebrity. How was Michael Jackson successful despite having faced a tough childhood? How did a person as simple and candid as poor and underprivileged as Dr Kalam manage to become the President of world’s largest democracy? It’s this constant search for answers and the images that people reflect that makes us feel belong to them. Therefore, even as we may not be able to have inroads with the people in flesh and blood- a mere reflection- such as the one through a wax statue draws us to them. Therefore, there’s little surprise as to why people are so fixated with wax replicas. The world was and has been in awe of the legendary Madame Tussaud’s in London. Thankfully, India got a brief reflection of it’s own in the wax museums that are in cities like Delhi, Mumbai, Ludhiana and others. 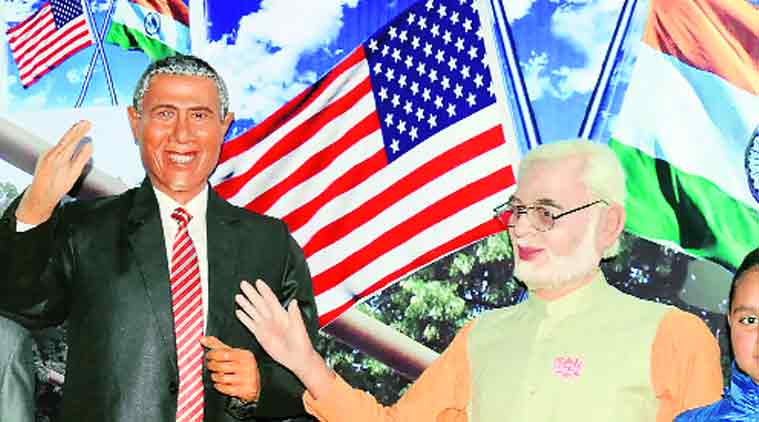 But recently, a huge uproar broke out in media- even though in lighter vein- about the funny wax replicas that one can find in the wax museum of Ludhiana. The popular perception- and it’s not too hard to see why- was that the statuettes of a Michael Jackson, Mother Teresa, Mahatma Gandhi and others were hardly a reflection of the real selves. People, instead of putting forth constructive criticism about a highly complex art (that of making a wax statue) took to social media and unleashed on an open culture of mockery. 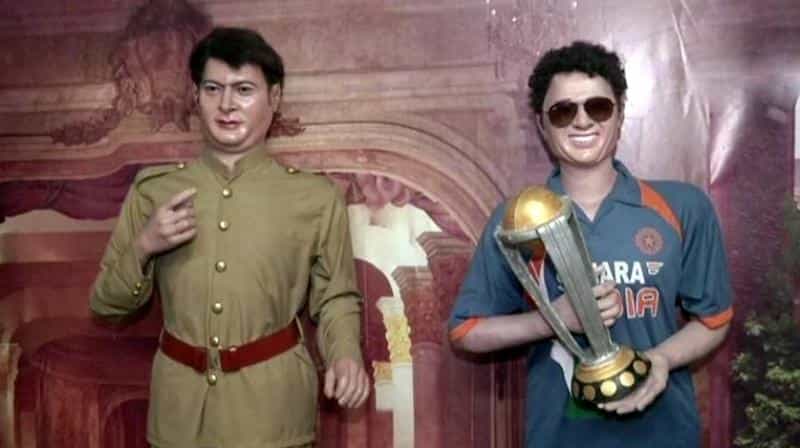 Agreed that the statuettes one saw at the Ludhiana Wax Museum may not have been the most luscious artistic creations. But did we care to read the story behind the intricate work on exhibit at Ludhiana? Who was the person responsible for making those. How had been his or her health and possibly, at what age might have the artist engaged in his eventual rendition? It wasn’t until a fabulous write up emerged on the distinct online magazine Daily’O that people began to perhaps rethink about having engaged in their vehement ridicule of the man behind the extensive work at Ludhiana.

Most people by now had only been criticising that do the wax figurines of Maa Teresa, Michael Jackson or former President Kalam actually look like the real people. Then finally, when it became known that the artist- Chandra Shekhar Prabhakar- actually took forth the task of making these statues at 71 and that he wasn’t a professional that there was a slight empathy for the man. It was actually thanks to the effort of a journalist Swati Goel Sharma that the antipathy surrounding the work of Mr. Prabhakar got a little assuaged. She shared on Twitter that the artist purely indulged in his creation out of passion and that he took on the task post a heart-surgery, as a means to keep himself occupied. 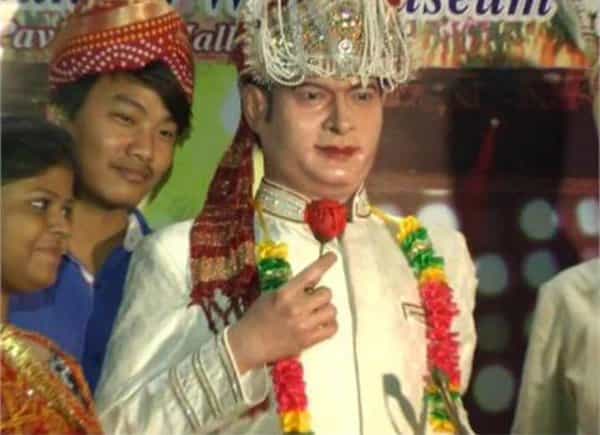 All that said, it is in quite an emphatic distaste that one takes to a rather prevalent, vehement culture of criticism. We often don’t see the real picture behind someone’s perseverance. We aren’t bothered to know what might have been another person’s existential realities. Today, no matter how the Ludhiana Wax Museum is, there’s at least 52 wax statues being exhibited. These aren’t creations of a wonderful milestone artist. They may not be so. But does it mean that they fail to essay someone’s passion? Are they so utterly bad that in terms of bearing sameness with the real person that cannot be even seen once? Above all, someone’s object of ridicule may actually be harbouring another’s real zest and passion. As a human being is it too hard to comprehend the simple fact?