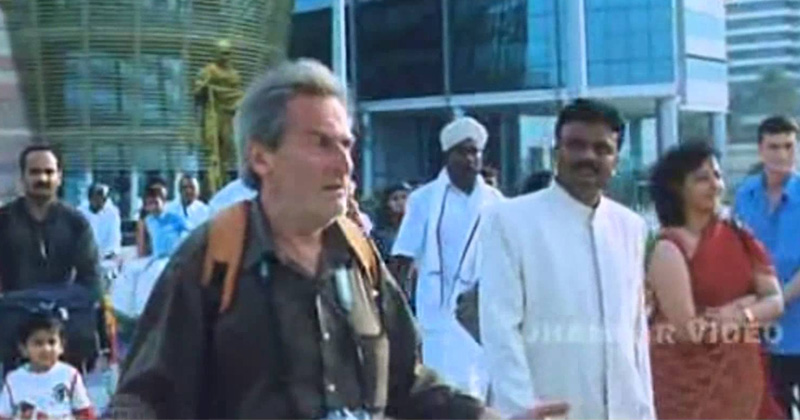 Would we as Indians change and our economy go under some staggering development? However, the main question is, would our country be treated in the same way we people treat countries in the west.

A particular video has been doing the round on the Internet today, that basically answers this question and it’s freaking hilarious. You need to watch this video right now. It somehow seems to be a part of some movie, which we are not too sure about.

It has been narrated by a foreigner who is amazed at India’s development where foreigners are kept for sweeping the floors. Apart from this, India still has beggars, however, these beggars are none other than foreigners. More than this, even the taxi drivers in India are foreigners who have the plans of marrying an Indian girl for the citizenship. Sounds too familiar no?

This brilliant gem from WhatsApp, on 'India in 2030'. I don't even know where to begin… pic.twitter.com/AhuwJbzZpE

One of the weirdest things, everyone in India would be dressed in Traditional clothes as if they just have to attend a wedding. However, this is how cultural and traditional India will become in 2030.