Clean- air and Delhi. These are phrases you can never quite hear in the same sentence. In fact the argument about Delhi being as polluted as a Nazi gas chamber did rounds of both mainstream and social media as the last year went by. Toxic, despicably polluted, hazardous: these are phrases one doesn’t quite read in literature alone or as part of some fire safety manual. 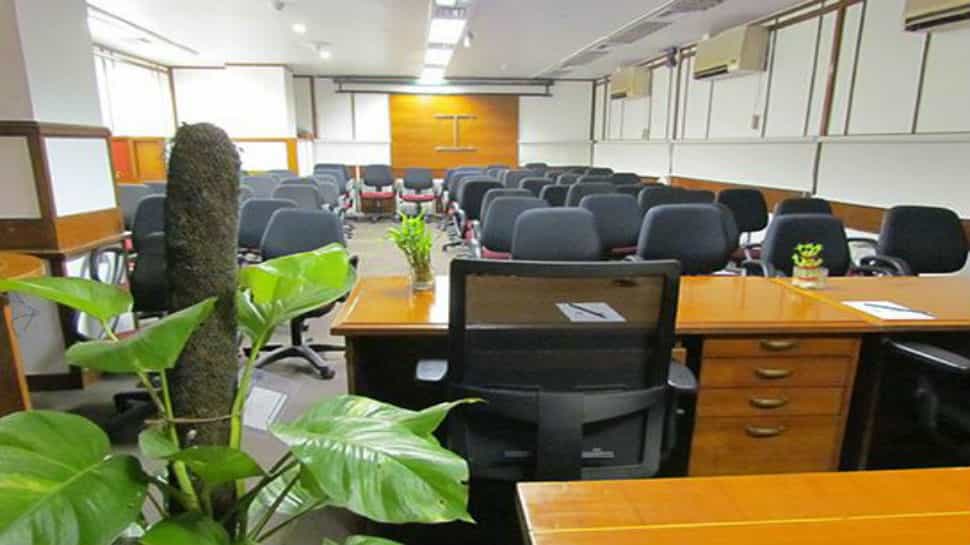 These are mainstream dialogues and angry verbatim if you are a common Delhi-ite, unable to bear with the morose that pollution brings and troubled from head to toe by a layer of air that poses an incredible challenge on your very existence. But there is a rather surprising breather of hope where Delhi’s toxicity is concerned. A conventional, rather simple business centre situated in eastern part of the city is leading change in this regard by introducing a simple, uncomplicated measure in order to fight the envelope of massive pollution on the outside.

Truth be told, whether you are an outsider or just a few hours visitor in Delhi for a meeting or official engagement or a local, a visit to the Paharpur Business Centre is a must. A mere look of the Paharpur Business Centre might not bring up a surprising glare for in all intents and purposes, the building does appear like any other conventional business centre. But once you step into the insides, you find a real difference. On the inside, there are as many as 7000 potted plants and creepers that line up the expansive corridors of a centre marked for workshops, presentations and day-long meetings and gatherings. 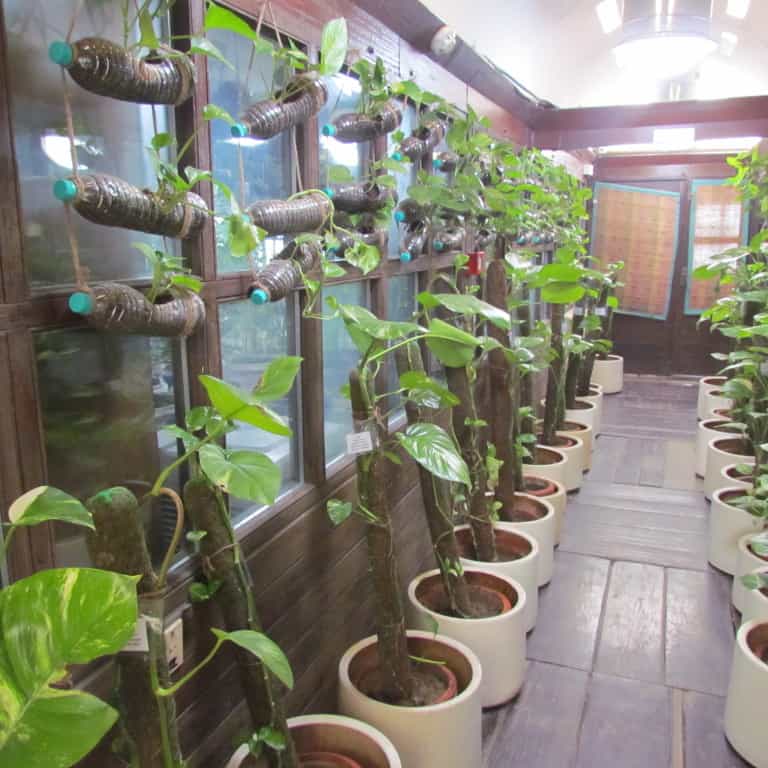 The business centre is aided by a greenhouse terrace that is laden with artificial grass and green walls for company. That is not all. An air-washing system- technicalities of which might not be explainable here- enables in pushing out polluted, toxic air in a bid to make things easy, breathable on the inside. These simple set of steps have in fact, pushed the ante of the Paharpur business centre to such a great degree that it is currently drawing comparisons with the clean air of Switzerland and many premier European destinations. But just who is responsible for bringing about such a vibrant change using useful, conducive green measures? It’s independent businessman Kamal Meattle. He states that once you get down here to work, you are actually sitting in an ‘air-tank.’ This is not a stretched version of reality as on the outside, the quality of polluted air is 16 times the World Health Organisation’s safe limit.