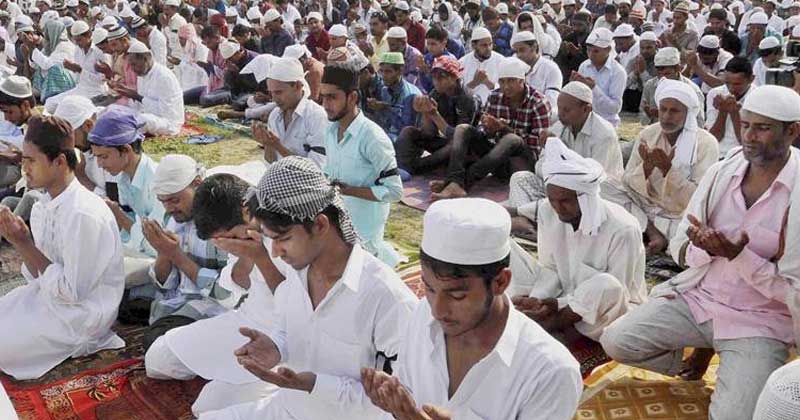 It’s perhaps a deeply important and yet a polarised debate. And perhaps may never be solved or fully given the impetus it needs, tending its core with peace and amity. Why on earth would anyone want to disturb the harmless practice of reading namaz is beyond anyone? Then then involvement of a Hindutva element in Gurugram in wanting to exert the same only makes things blaring and obvious.

The recent events in Gurugram with cohorts belonging to Hindutva outfits wanting to impose ban on namaz puts forth a simple question- is this even a fair call in the first place? The temple, church, masjid or Gurudwara are all four important pillars of worship and under no freckle of imagination should come under pressure.

The question of religious tolerance- an important constituent of peace and amicability among all faiths- puts forth the responsibility of mankind for it to prosper. It is, therefore everyone’s equal responsibility to ensure upholding of this practice. It’s a fundamental one- the allowance to practice one’s religion freely. The events in Gurugram are shocking. A group of muslims were disturbed when they were engaged in daily prayers. One can’t remember the last time that a group of Hindus were stopped by Muslims to visit the temple in Gurugram- were they? Did anyone see the deplorable and dubious site? A Namaz is as important- lest it be forgotten- as it the recital of any mantra or text in religious Hindu scriptures.

In the past there’ve been unique stands taken-both for and against- the banning of loudspeakers, perhaps still a debatable issue that must find it’s meaningful conclusion. Isn’t it? But why must the element of namaz be imposed a restriction on is something no fervent supporter of faith anywhere in the world would be able to fathom. Let alone the same being justified. On April 20, a group of men-allegedly belonging to some Hindutva factions in Gurugram- was seen openly engaging in disruption peaceful practice of reading of namaz. It is believed, there are various right wing organizations that have base in Delhi NCR, and therefore, also in Gurugram. Then, on Monday, there came a shocker.  A banner was flexed that read the name of one “Sanyukt Hindu Sangharsh Samiti’ that openly came out on streets and desire the banning of namaz in open spaces in Gurugram.

What’s equally worrying- to the intellectual class and those concerned about amity above everything- is why one still hasn’t witnessed anyone raising their voice against such a deplorable ask? In the first place, suppression of any kind is both unjustifiable and devoid of logic. One wonders shouldn’t the Hindutva element- agreed, Hindu dharma is beautiful, sanctimonious and pious- should ideally focus on preservation of the dharma and not concern itself with undermining others? Isn’t this a bit of a shocker? What is the state government in Gurugram going to do about this mindless babble? But wait. That’s not all. The current argument that protestors are basing their talk on is that they aren’t against muslims or their religion and that they want only the designated places of worship to be used for religious matters, including the Namaz. While this might seem like a fair point- who is to decide the next course of action in the matter? 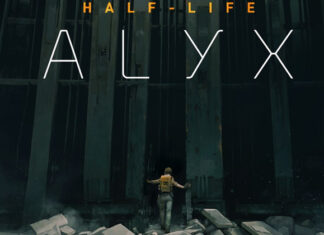