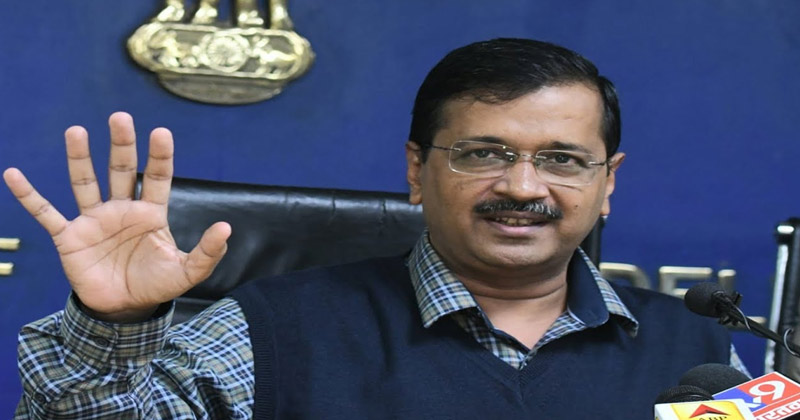 The national capital New Delhi has been on the punching seat, earning the wrath of everybody- scholars, writers, economists, traders, students, shop-owners, housewives and pretty much the common populace for being a harrowing producer of pollution- for the longest time.

Today, it’s common knowledge that Delhi is easily (recognized as) the most polluted city in all of India. Therefore, in order to battle the maddening crisis unleashed by the polluting capital, the existing government took it upon itself to counter the situation and hence, the odd-even rule.

To some, a stop-gap arrangement to counter the rising state of pollution in the city and to most others, a genuine workable idea, the odd-even rule- a bit of a polarising debate- has been in practice since the year 2017. This year too, one saw the execution of the practice from the onset of November 4-15, in all for a period of 12 working days.

While surely, the critics of the practice may not give it a thumbs up, one hasn’t failed to see a drastic reduction in the general traffic condition of Delhi, a city tremendously crowded with swathes of private vehicles (scooters, bikes, cars).

So while the third edition of the rule came to an end just a few days ago, the Delhi-ites might have to embrace for an odd-even extension. For the present moment, there’s no denying the speculation that the Arvind Kejriwal-led government might extend the widely-known road rationing scheme.

Truth be told, for all the inconvenience that it may have caused to those who commute on a daily purpose whether, for their vocation or other purposes, the city does need small but effective measures such as the odd-even scheme.

If not for nothing, then the practice does lead to a bit of traffic decongestion, another everyday harrowing reality in a city crowded with people and vehicles.

Live Mint shared some interesting data pertaining to whether the said scheme will undergo an extension:

According to the Central Pollution Control Board data, the national capital saw 5 days each of very poor and severe air quality. On November 12, the AQI entered the severe zone (425) and has continued to deteriorate further, PTI reported. Also on Friday, the Supreme Court said the odd-even scheme was a “half-baked solution” to the severe pollution level in the national capital as it is not effective in reducing pollution. The apex court also questioned the exemptions, including two and three-wheelers, during the scheme.

Meanwhile, that said, on Sunday, the chief minister asserted the link between the current air crisis and the stubble burning in the neighboring states of Delhi (Punjab and Haryana), which ultimately contributes to the growing clamor surrounding air pollution. However, Mr. Kejriwal also stated that now that the burning period is coming to an end, one can evidence some improvement in the air quality.

It is worthwhile to recollect how the odd-even scheme comes into play:

Under the road rationing system, the vehicles with registration number ending with even digits—0, 2, 4, 6 and 8—were allowed to run on even dates, and those ending with odd numbers 1, 3, 5, 7 and 9 were plying on odd dates.