Which are the top theatre groups in Delhi? Find it all here!

Delhi is hailed for its culinary culture, quite like it is admired for his lush-green and spacious roads or residential colonies. But is eating at lip-smacking venues or shopping at checkered arcades the only big thing about Delhi? What about theatre? Aren’t there some top theatre groups in Delhi that add a unique charm to the city of ‘djins’?

There are actors and there are stars. And often that important aspect of one’s craft decides the difference between the two: theatre. And therefore, it’s not hard to understand why men and women of the class of Naseeruddin Shah, Surekha Sikri, Anita Kanwar, Manoj Bajpai, Vinay Pathak, Irrfan Khan, Raghuveer Yadav are so admired and respected.

India loves movies and may not be able to stay a day without Bollywood. But the country truly rests a profound love for theatre artists. They are celebrated for being serious actors; men and women who’ve honed their craft against the steady workmanship in an acting sphere where nothing can go wrong and nothing ever can seem faulty: theatre, what else?

And that told, an indestructible fact of life is that some of the top theatre groups in Delhi have birthed the stars that one enjoys watching on the big screen today.

So let’s understand some of the top theatre groups in Delhi that carve actors out of individuals who’re bitten by the acting bug. 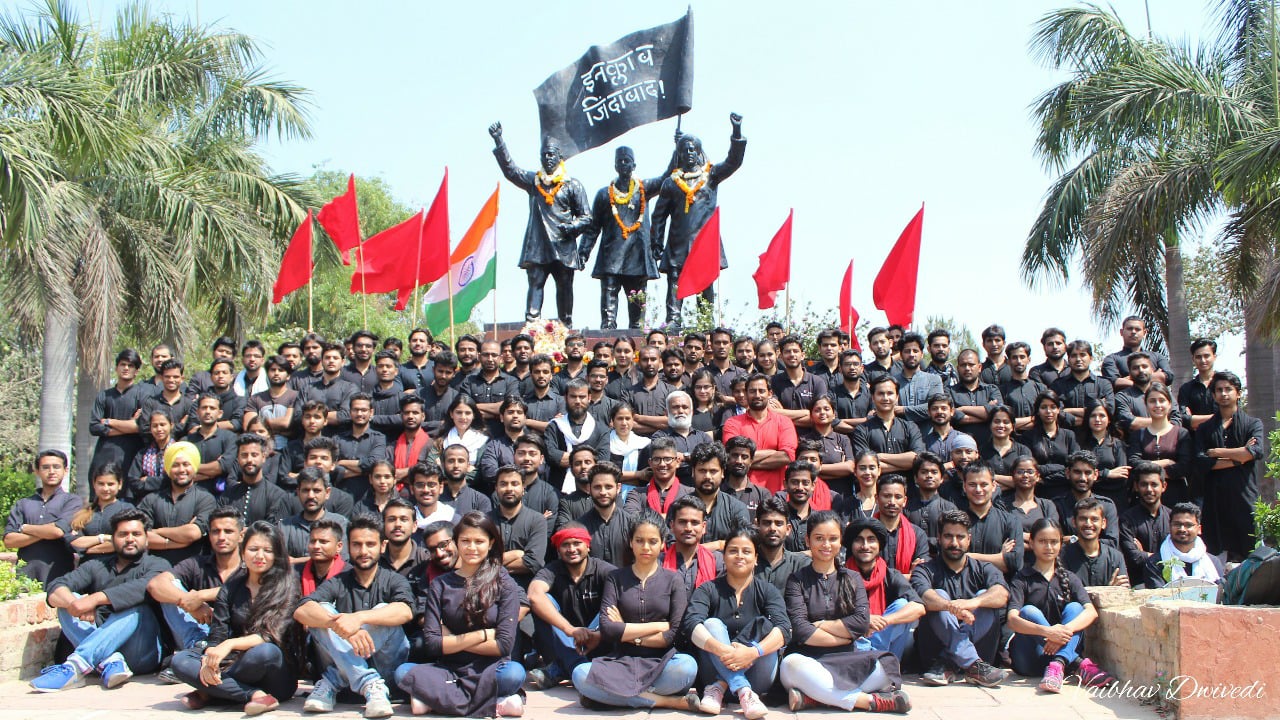 This truly is one of the top theatre groups in Delhi. It’s among the most respected and admired theatre groups based in the national capital that, under the guidance and mentorship of the revered Arvind Gaur roles out incredibly watchable and interesting plays every now and again.

Arvind Gaur is a man of immense respect and class; and a determined spotter of talent in men and women, hundreds of who learn their ropes under his guidance.

The group is renowned for street plays and interesting shows that are held in different parts of the city. One can catch a number of plays held by the Asmita Theatre Group at both the India Habitat Centre in Lutyen’s Delhi as well as at the Triveni complex. It has to be said, there may not be a better way to enjoy one’s weekend other than spending time in some arresting theatrical performances dished out by the Asmita group.

A non-profit organization, Chhaon Theatre group serves individuals in the sphere of the performing arts. One of the most stable and renowned theatre groups in Delhi, the Chhaon Theatre group is a one-hundred per cent non-profitable group run by volunteers who come together to stage shows, performances, adaptations, skits, and whatnot for the collective best of talented artists and a theatre-loving audience in Delhi. This said group runs a lot of workshops that directly recruit eager talents that are driven to find out the best from their craft and can be seen performing regularly in different nooks and corners of the national capital.

Among the top theatre groups in Delhi, the respected Soch Rangmanch is one of the most interesting and intriguing groups of Delhi. In fact, it may not be wrong to suggest that, Soch Rangmanch can often be a shape-shifting group that turns into a collective of artists who unite for activism, constantly raising voices of reason and concern against social problems and social menaces that stifle the very existence of humanity and threaten it. This is also a group that often associates and partners with conscientious bodies such as the Bela Theatre Karwaan, with the duo dedicating the proceeds from ticket sales to many useful and timely causes. Therefore, can there be anything better than a theatre group aligning forces within its sphere to act as a good Samaritan?