Everyone’s favourite city in India- Bengaluru- has just shown a brand new reason why it remains etched in the public’s consciousness. With its spectacular greenery, docile, well-mannered people and a sweet melange of social and corporate life- Bengaluru- is quite the place for both ardent youngsters and those wishing to live a quaint mid-age life. 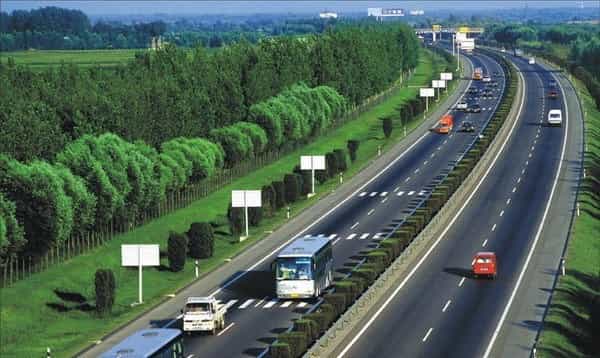 One of the most sought after areas in the entirety of the city has been Bannerghatta Road. There’s a reason for that. This peaceful abode of sprawling greens has always been checkered with canopy and trees in abundance. There was a time when it felt that passing by the Bannerghatta Road was like passing through a strand of wilderness. But over the course of the past few years, only a few trees remained as urban development spread its canvass.

So recently when Namma Metro’s Gottigere to Nagawara line was sanctioned, fears were rife that the last spread of green in the Bannerghatta region would be stripped off life. But to the utter pleasant surprise of Bengaluru’s residents, this didn’t turn out to be true.One would say, thankfully, the Bangalore Metro Rail Corporation intervened and took a positive step at the right time. It now turns out that all of the 185 trees that were spread right from the Swagath road stretch to Gottigere region will live and would not fall under the hammer of the metro line.

Even though the trees will be lifted by a crane and transported from their current place of residence, it has been shared that most of them will be planted in different directions of the city. One of the destinations where some among the 185 trees will be re-planted would be Indian Institute of Management- Bengaluru- and others in the Shantiniketan Park in the Arekere region of the city. But the decision taken regarding relocation of the trees wasn’t an action that happened in isolation. A couple of weeks ago, the BMRCL has written a letter to the Forest Department, seeking permission for the plantation drive that has now given Bengaluru’s citizens and environment lovers a breather of happiness. 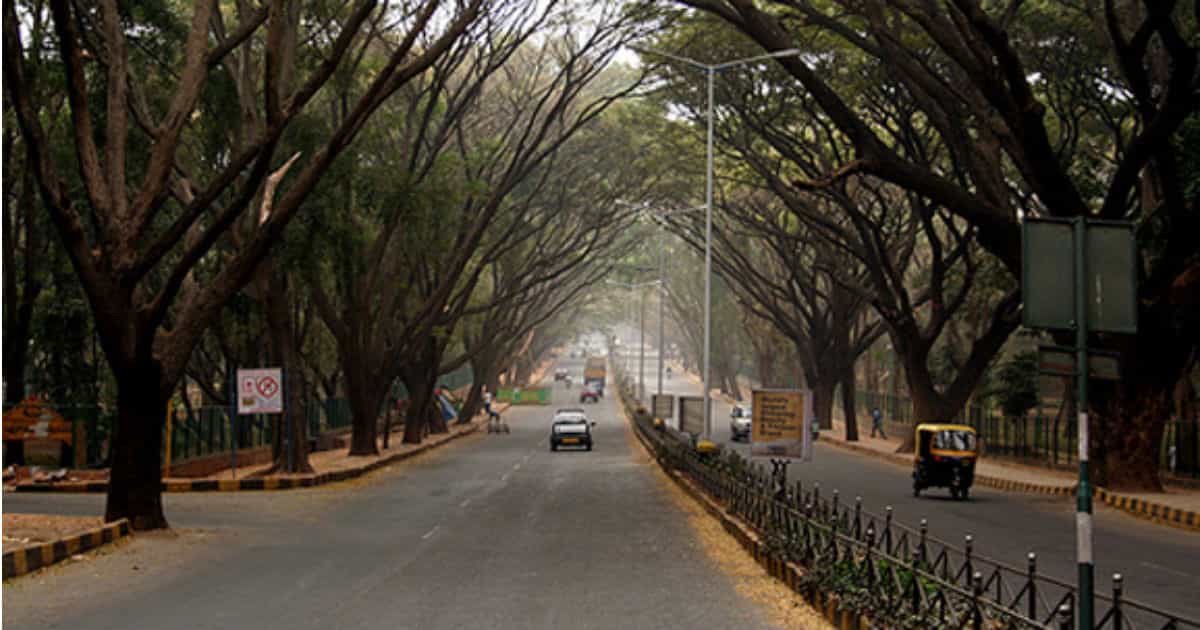 That said, for the purpose of the transportation of trees, only healthy trees have been identified and over the course of several decades, some grow weak in their roots and as a result, cannot be shifted from a place to another. In this regard, BBMP workers have been on a roll and busy identifying areas where the trees will once again spread their magnificent green presence in a city that absolutely loves greenery.