Will Rahane Play In 3rd ODI vs bangladesh?

Ajinkya Rahane might have found success in the ODI game as an opener, but his performances in the middle order has not been up to the mark. Rahane was, therefore, dropped in the second ODI against Bangladesh and was replaced by Ambati Rayudu. 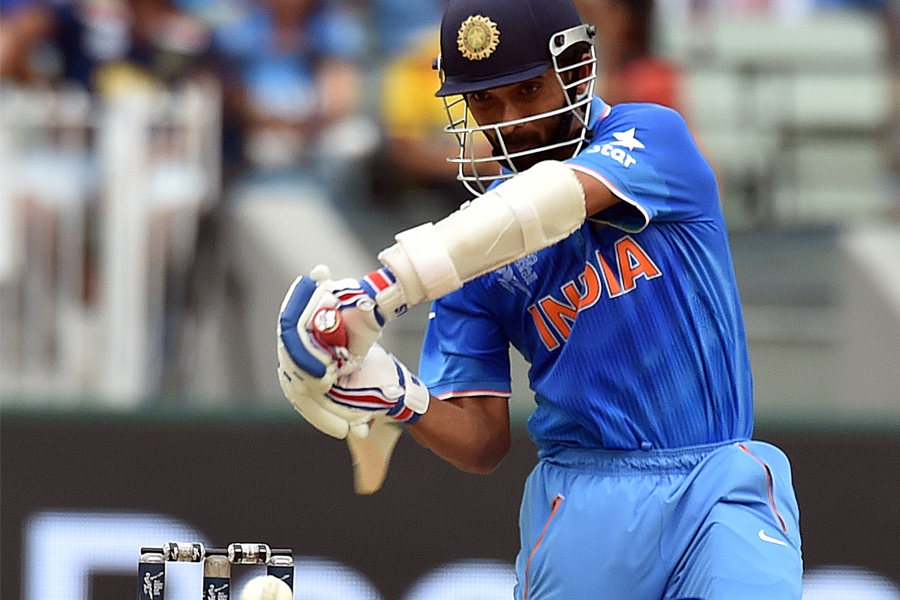 But what made matters worse for Team Management was that Rahane’s replacement Rayudu failed to take his chance in the second ODI, where he was one of the three Indian batsmen to fall for a duck. Rohit and Axar Patel were the other two.

Despite Rayudu’s failure, Team Managemnt has backed the batsman, who he feels can be a good middle order batsman.

So, the final call seems to be Team Management’s once again between Rahane and Rayudu for the third ODI. It will be interesting to see if Rahane will be brought back into the team or Rayudu will be given one more chance in the series, which India have already lost.