Arvind Kejriwal’s Office Spent Over One Crore On Tea And Snack, In The Last Three Years

When you’re an important person, guests are bound to come from left, right and centre, and as taught in our general-sense of sanskars, everyone that visits you should be offered tea and snacks as a means of acknowledgment. This is considered a basic human value in our country and our ministers for one take it very seriously.

There’s hardly anyone more important than a CM for a state (obviously, except for the PM) which means more and more guests come to your office with thank yous, congratulations, questions and even problems. And, our CM Arvind Kejriwal is very generous with his tea and snacks habit, at least that’s what the expenses state.

Delhi Chief Minister Arvind Kejriwal spent a total of Rs 1.03 crore on tea and snacks during the three years of his tenure. The information was revealed by a Haldwani-based activist who had sought a response to an RTI query he had filed in February. Along with this information, the RTI also stated that total expenses incurred on Kejriwal’s journeys since he became the chief minister of Delhi stood at Rs 11.99 lakh.

These expenses are not made in just one office, but actually in two separate offices. While the first one being CM’s secretariat office, the other one is situated close to CM Kejriwal’s residence on Bhagwan Das Road in Central Delhi, used as a camp office.

A detailed look at the expenses are out and it seems, Ministers are a little too fond of tea and snacks. 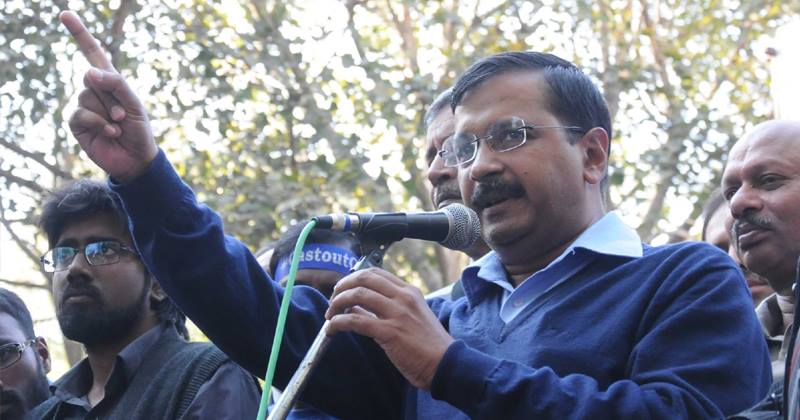 Not just Arvind Kejriwal, there are various other Ministers in the country who spend it like there’s no tomorrow on tea and snacks. The same activist earlier filed a similar kind of RTI against Uttarakhand CM Trivendra Singh Rawat in February. The information revealed stated that Rawat spent over 68 lakhs on snacks and refreshment for his guests in the last 10 months of his tenure.

In 2016, another shocking information was brought out to the public which stated that the Uttar Pradesh government expense on tea and snacks mounted to nearly Rs 9 crore in their four years in office since the Samajwadi Party came to power.

In the end, we would just like to say, that India loves to drink tea but no one spends as much money on it as our Ministers do.