Against All Odds: The Unbelievable Transformation of Anandwan

A glaring reality of India is that there still exist hundreds and thousands of people who are deemed social-outcasts by a larger set of society that considers itself superior. This irrationality has only bred indifference and contributed to a divide between the so-called socially relevant and the irrelevant especially in deep interiors of the country. But truth be told, a part of India, lying away from burgeoning urban centers has witnessed a stellar transformation of a Maharashtrian district that went from being completely arid and barren into fertile; its transformation overseen by the very people outcasted by the remainder of the district. 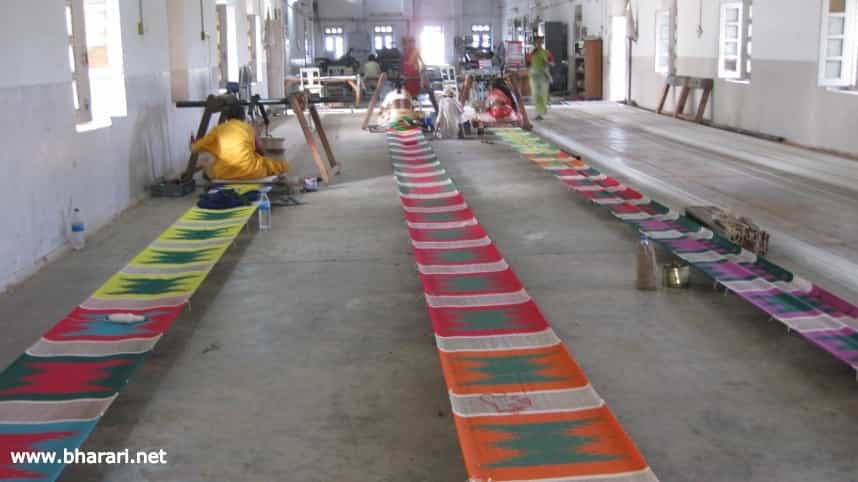 Anandwan- literally meaning a forest of incessant happiness- stays true to its essence, thanks to the effort of its denizens in the district of Chandrapur, in Maharashtra. But Anandwan is no ordinary village, rather a concept conceived by the legendary social activist, Baba Amte. Many years ago, Anandwan was utterly barren and conditions in this tiny space of land in the heart of Chandrapur completely unliveable. People wouldn’t step into this minuscule place of brazen insignificance for it was laden with people hampered by severe disabilities.

But often in the case of great transformations, it takes one man’s courage and wisdom to transform the fortune of a somewhat empty, fruitless existence. Baba Amte took the village under his tutelage and brought about a sensational change that none saw coming. Anandwan’s formerly infertile land was plied with organic farming initiatives. Soon, a micro-water management programme was instituted that enabled growth of crops where there had been none for several decades together. But the transformation of Anandwan from its formerly desolate state into a blooming state of self-sufficiency didn’t stop there. Baba Amte created an ashram in the midst of Anandwan so that patients marred by leprosy could be treated and given a new lease of life. Today, the ashram is spread over a 200 hectare land area which constitutes a university, two hospitals, a home for orphans and a school entrusted with the task to educate the visually-impaired. 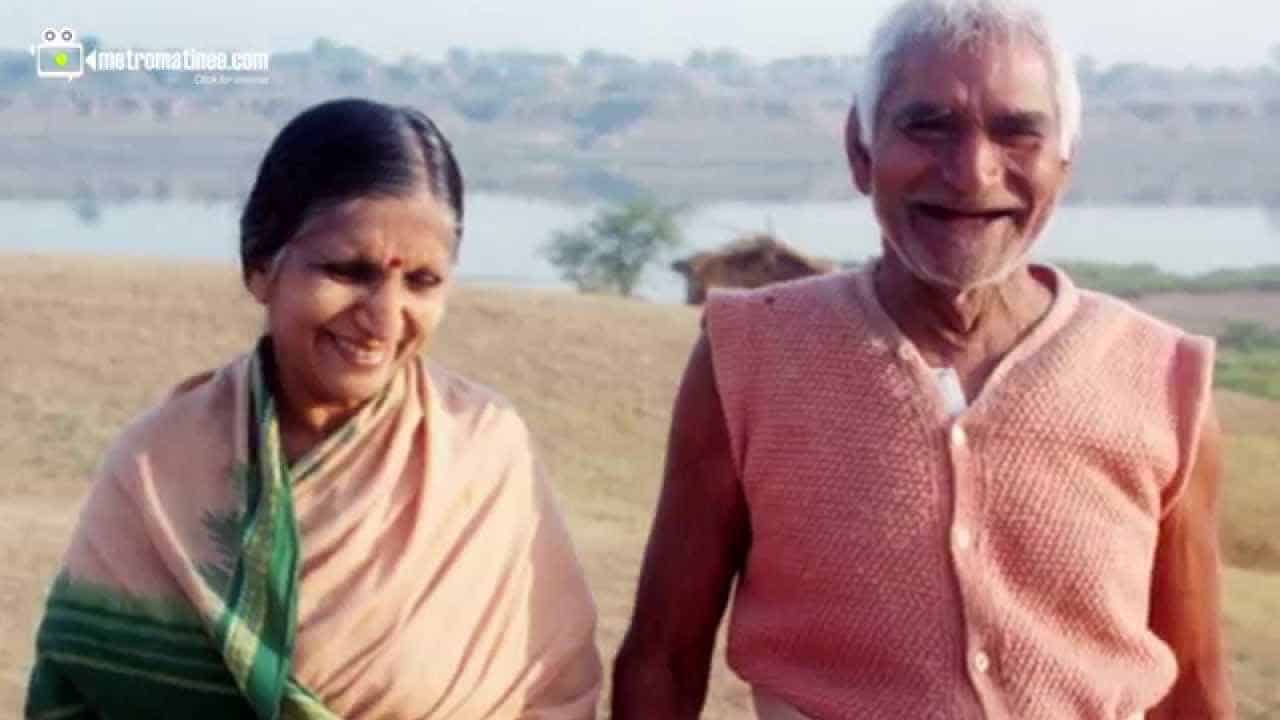 But the real takeaway from Anandwan is that it is home to 5000 people who were literally branched out from the usual fold of the society. Don’t be surprised if you discover a physically disabled individual moving about in a bicycle here. Baba Amte’s stoicism and ability to sense a great deal of potential where others failed to take note of any has brought about this marvellous story of inspiration, punctuated by the irrepressible human spirit.