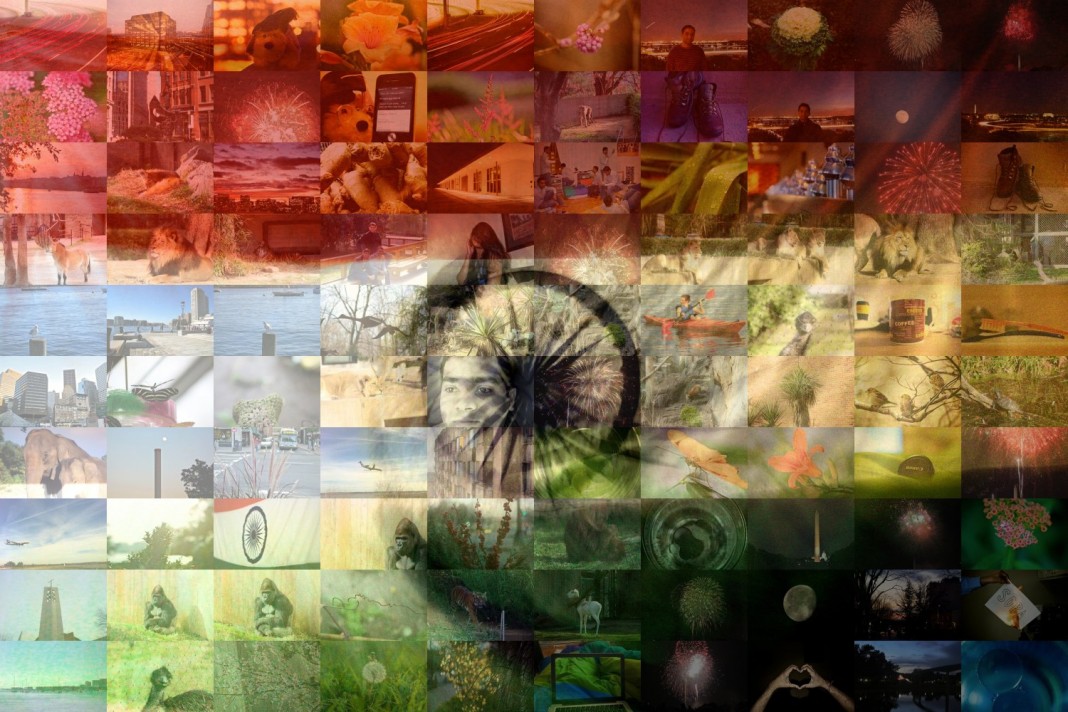 India is celebrating its 67th Republic Day today. On 26 January, 1950 the Constitution of India came into force and replaced the Government of India Act (1935).

Like every year, Republic Day is celebrated in the national capital at Rajpath. France President Francois Hollande was the chief guest this year.

The ceremonious parade was be taken out in presence of President of India to pay tribute to India’s rich cultural heritage, unity in diversity and to respect the valor of armed forces and the martyrs.

However, this year Indian government took a break from decade-long traditions and introduced some fresh and modern twists to this year’s parade.

It is the first time ever in history that a foreign troop has participated in the Republic Day Parade of India. A contingent of 123 armed French soldiers marched along with Indian troops as France President (chief guest) looked at them with proud.

Making way for a appreciation worthy innovative change in Republic Day Parade, an all women contingent of CRPF displayed their motorbike riding skills in front of the large audience.

Every year, the male contingent performs the daredevil stunts but this time women took away the cake. The women CRPF Daredevil squad consisted of 120 soldiers from three battalions of CRPF and RAF (Rapid Action Force).

In a first, this year’s parade witnessed the participation of a couple from Bonda community.

Dhabalu Sisa, 41, and Samari Sisa, 46, attended the function as the guests of PM Narendra Modi. It is the first time that a person from their community has came out of their home state Odisha.

Bonds community is on verge of extinction with only 7,000 members alive. In Bonda society, women enjoy a prestigious position and marry the men who are at least 5 to 10 years younger to them.

After an interval of 26 years, Army Dogs made a re-entry in the Republic Day parade function.

Aged between 2 to 5, the dogs sported capes with gold and maroon stripes – matching with the color of veterinary corps.

The canine squad consisted of 36 German Shepherds and Labradors who are professionally trained in detecting landmines and explosives and tracking and avalanche rescue.

This year, Government has organized ‘Bharat Parv’ at historical Red Fort from 26 to 29 January, in an attempt to showcase India’s rich heritage.

Under these innovative celebrations, military bands will perform live for the audience present there. Moreover, people can have a closer look at different tableaux which will be exhibited for entire three days at the Red Fort.