Income Tax Department and the Delhi Police Crime Branch arrested 5 people with the possession of Rs 3 crores of old currency notes from a hotel situated in Delhi’s Karol Bagh area. According to the officials, the money belonged to a Mumbai-based Hawala operator and operations to track him have started.

Indian Army encountered a terrorist group at Bijbehara area of Anantnag district, Jammu&Kashmir. Two other terrorists were believed to be hiding and search operations by the Indian Army and BSF were underway. The deceased militant was reportedly an engineering student who joined hands with the group 2 months ago.

Indian Government will contribute a sum of $500,000 to the UN Central Emergency Response Fund. The fund provides resources in case of humanitarian crises and supports ‘poorly funded’ essential relief operations. India has contributed $6 million since the introduction of CERF in 2006. 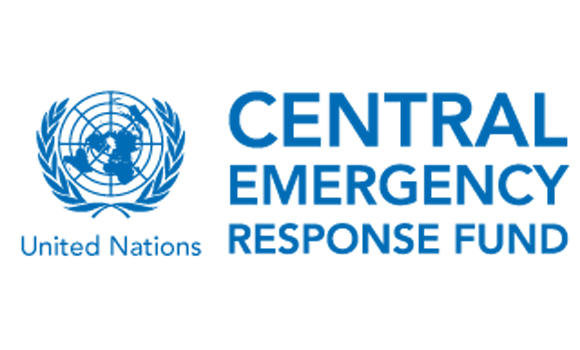 4. Israel Gets F-35 Fighter Jets From the US

On Tuesday, Israel became the first country to get US made F-35 Fighter Jets. A total of 50 such jets costing around $ 100 million each will increase Israel’s ability to attack distant targets which is a great advantage over Iran.

Mukesh Ambani, Ratan Tata, Bill Gates and other billionaires from around the world have joined hands and created a $ 1 Billion fund for clean energy development. The ‘Breakthrough Energy Venture’ will invest the amount for fighting climate change and innovation in Clean Energy in the next 20 years.