1. 30 Booked For Killing A BSF Trooper and Two Others In Haryana

The Haryana Police have booked 30 people in relation to the killing of a Border Security Force Trooper and two others in the Hisar district on Tuesday. The incident happened in Sheikhpura village near Hansi on Monday, during a shootout between two groups due to some old enmity. The victims also included a local trade union leader. 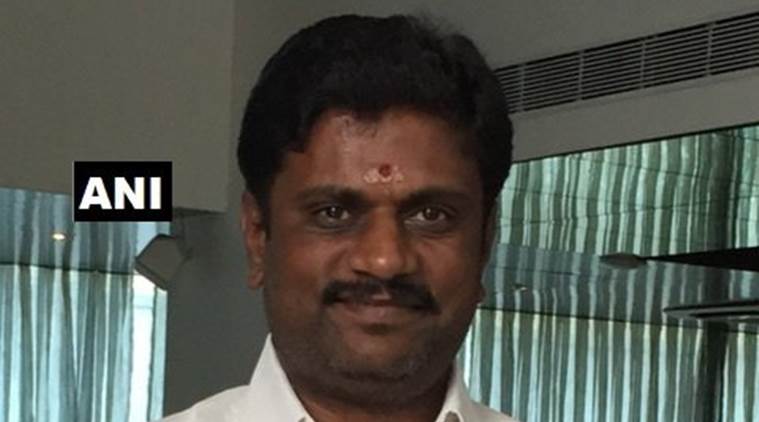 A Bharatiya Janata Party member, identified as Kithiganahalli Vasu was hacked to death on Tuesday morning by some unidentified attackers in Bengaluru. Vasu left his home at 5.30 am after receiving a call and the assailants stoned his vehicle on Hosur Road, forcing the victim to stop his car. Vasu was then pulled out of his car and was attacked openly. The area comes under Bengaluru’s Surya City Police station limits and he died on the spot. The police was alerted by highway patrol staff and they found him dead at a truck stand near Bommasandra BTM college. A case has been registered against the unidentified attackers.

3. Delhi Municipal Polls To Be Held On 22nd April

Voting for Delhi Municipal Corporations Election has been scheduled on 22nd April and the counting for the same will take place on 25th April. Delhi’s Election Commissioner S.K. Srivastava while announcing the date, also said that in the upcoming municipal corporation elections,  Electronic Voting Machines (EVMs) would be used. Following allegations from several politicians that the Voting Machines could be tampered with, Delhi Chief Minister Arvind Kejriwal has urged  the Election Commission to conduct the polling through ballot system.

Indian authorities have suspended the bus service across the Line of Control for a week (between Jammu and Rawalkot) following the cross-border shelling in Poonch, which was triggered on Sunday. This is the first time that the cross-border bus service has been halted because of a firing. Security forces have also reported that Pakistani troops allegedly targeted multiple Indian posts in yet another ceasefire-violation in Jammu and Kashmir’s Poonch district on Monday. Schools near the Line of Control have also been closed and examinations were postponed by the district administration.

The Supreme Court has ordered a floor test on 16th March which is to be held in the Goa Assembly, following a fired-up tussle between the Congress and Bharatiya Janata Party (BJP) over forming the government in the state. The apex court on Monday agreed to an urgent hearing of a petition which was filed by the Congress, challenging BJP leader and ex-defence minister of India Manohar Parrikar’s appointment as the chief minister of Goa. However, SC allowed Parrikar to be sworn in on Tuesday.

The Indian rupee gained 78 paise to end at a nearly 18-months high of 65.82 against the US dollar due to frantic unwinding of the American currency after BJP’s emphatic victory in Uttar Pradesh.