10 Of The Most Profound Mahatma Gandhi Quotes For Your Mind, Body & Soul

Mahatma Gandhi, also known as the father of our nation, was an anti-war activist who went on to be one of the most influential people in the world. It was his thought process that made people follow him and believe in his principles.

Popularly known for his non-violent ways to fight for the freedom and against oppression, Gandhi became an international symbol of peace. His ethics and teachings have inspired many to part from violence and choose the non-violent ways in order to make their voices heard. He was a spiritual and political leader for many and fought against discrimination on the basis of color.

His work has been read and followed by many, and his quotes are still relevant in today’s world which suffers from envy, discrimination, and violence. We still quote him, which says a lot about the man’s influence on mankind today, and we hope in future too.

On his 69th death anniversary, we decided to cumulate some of Gandhi’s most profound quotes that are more than just some mere words. These quotes are a teaching in themselves which can completely change a person’s ideals if learned successfully.

Read Some Of His Best Quotes On Life, Mind, and Body. 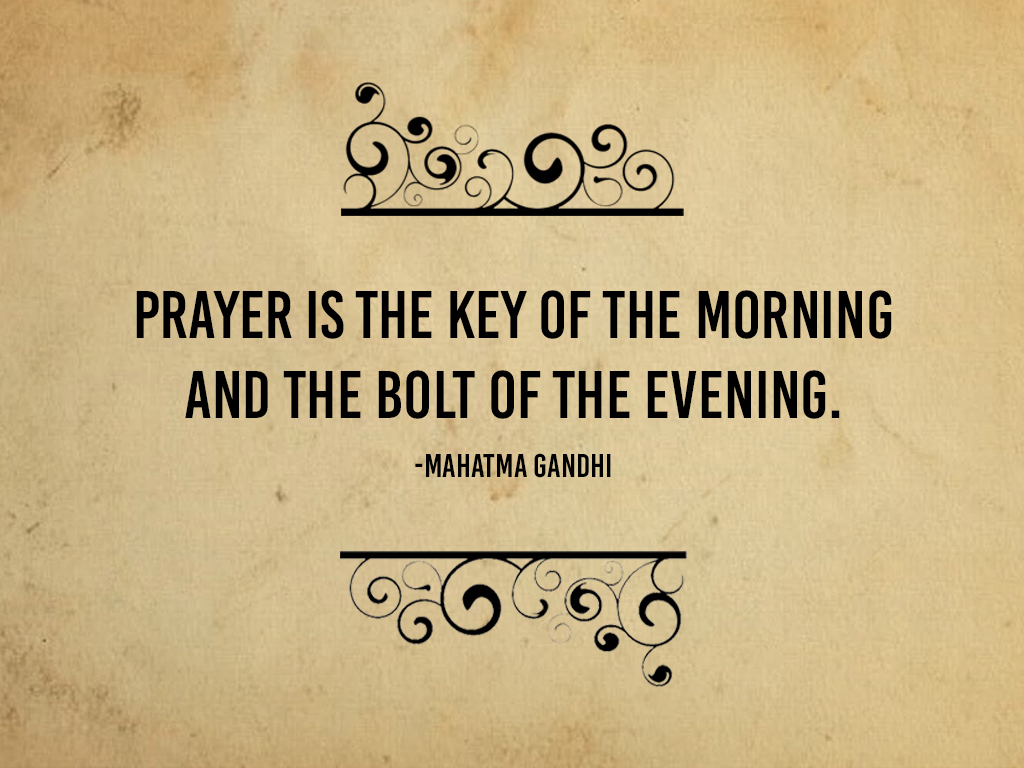 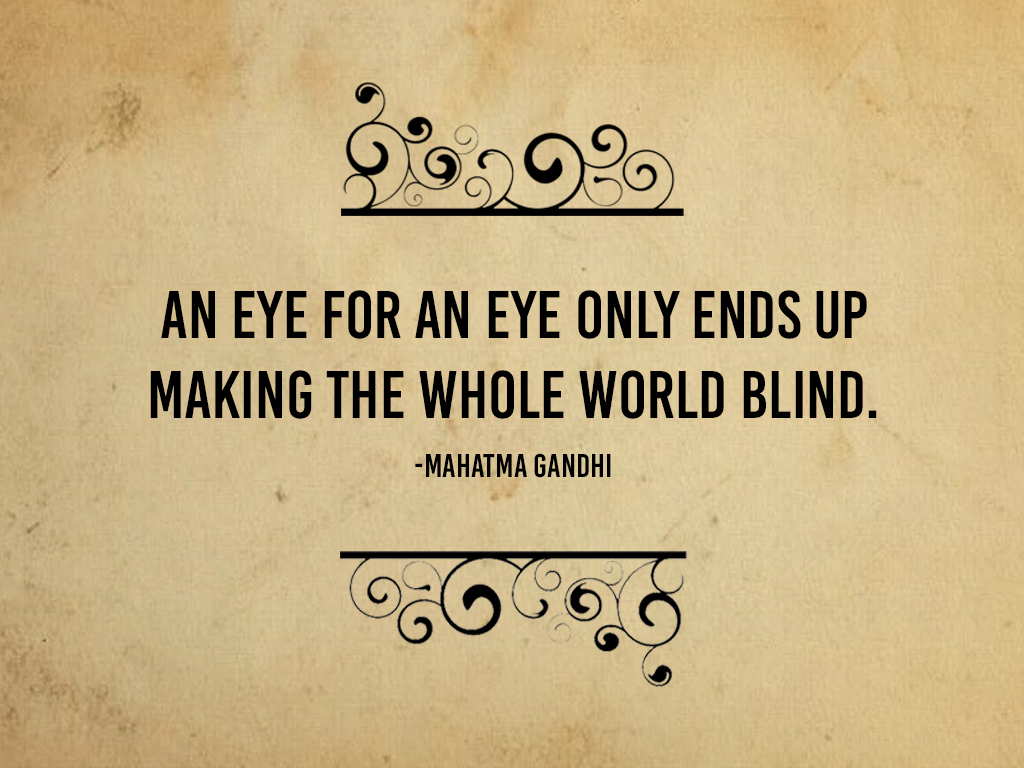 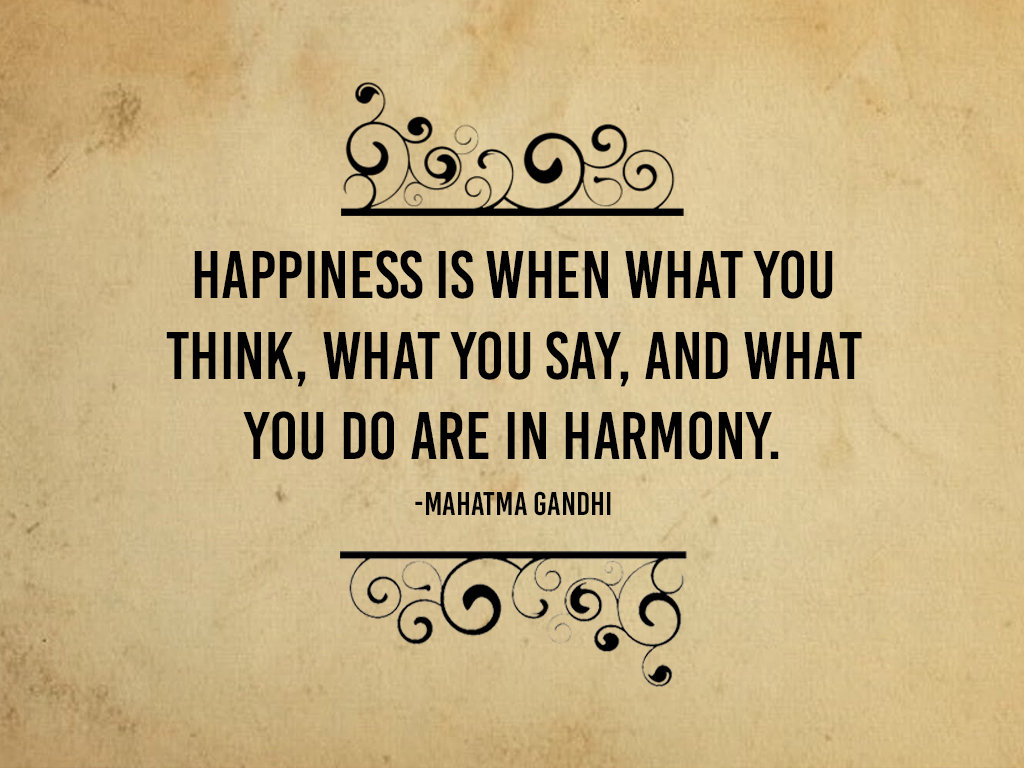 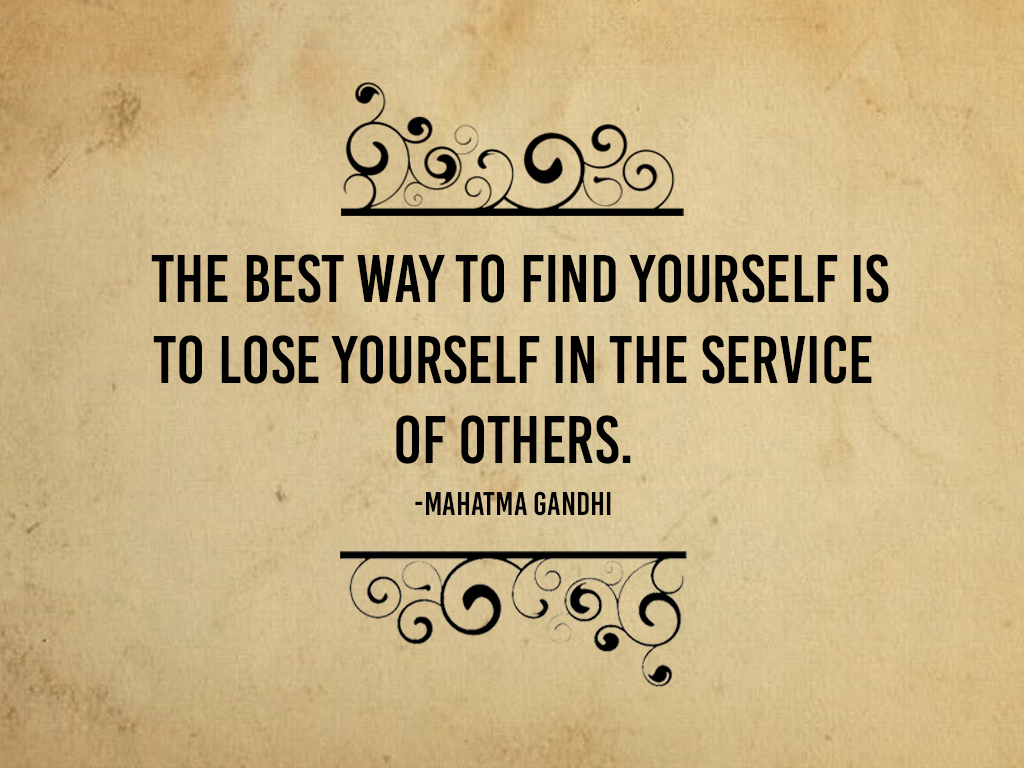 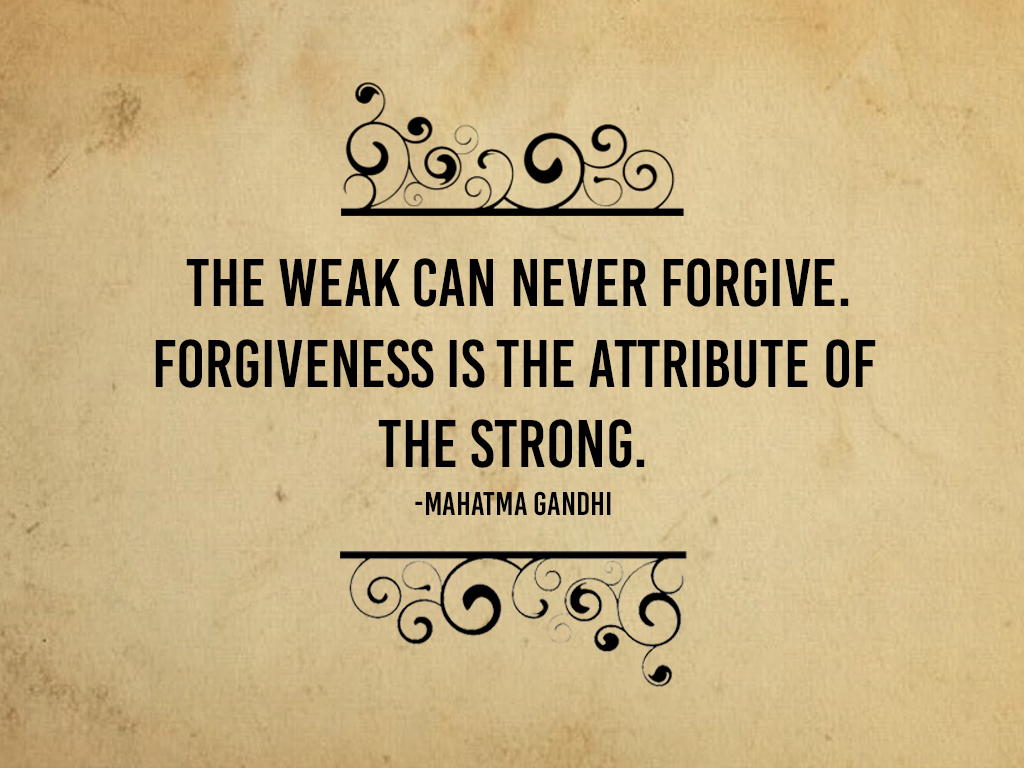 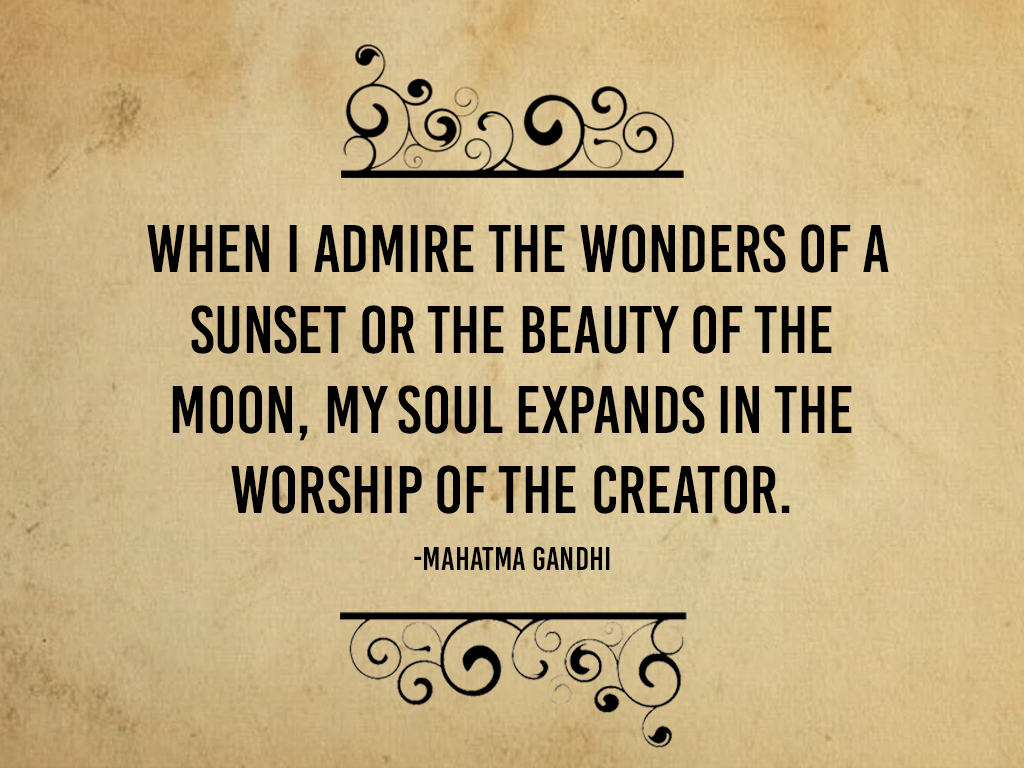 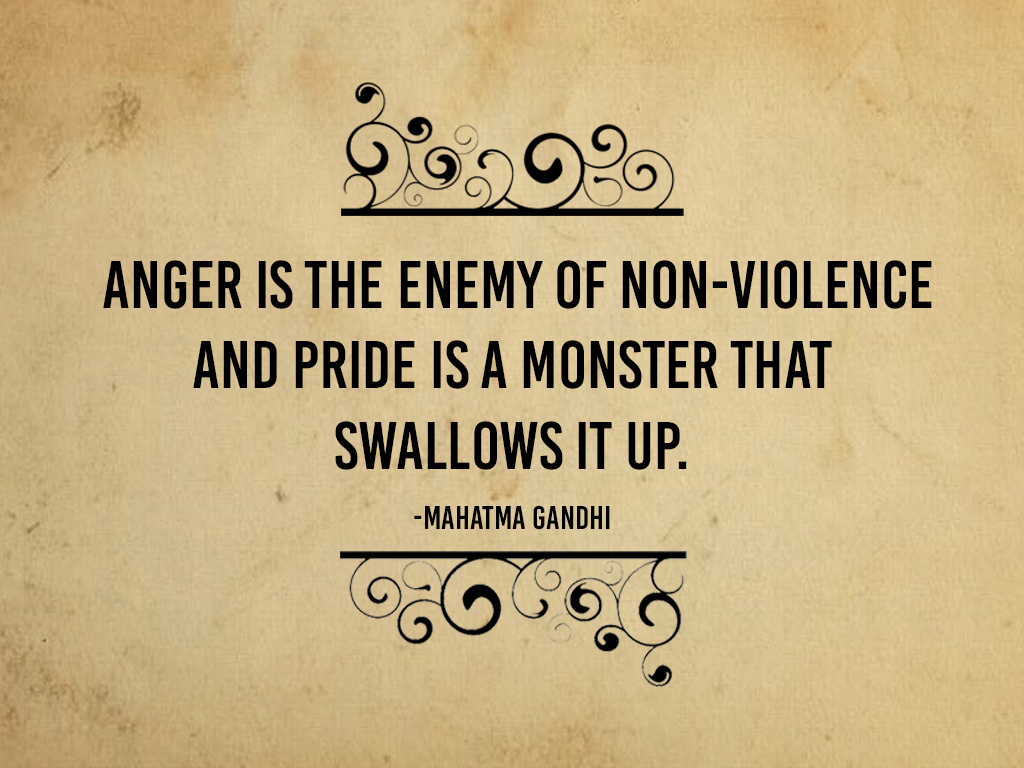 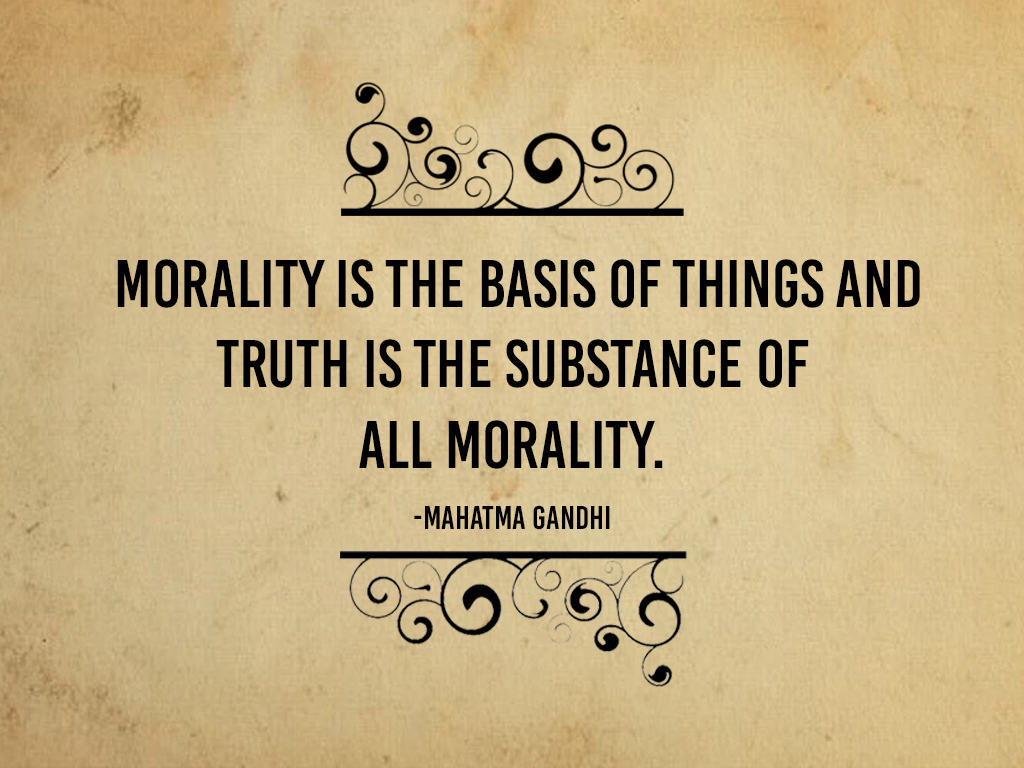 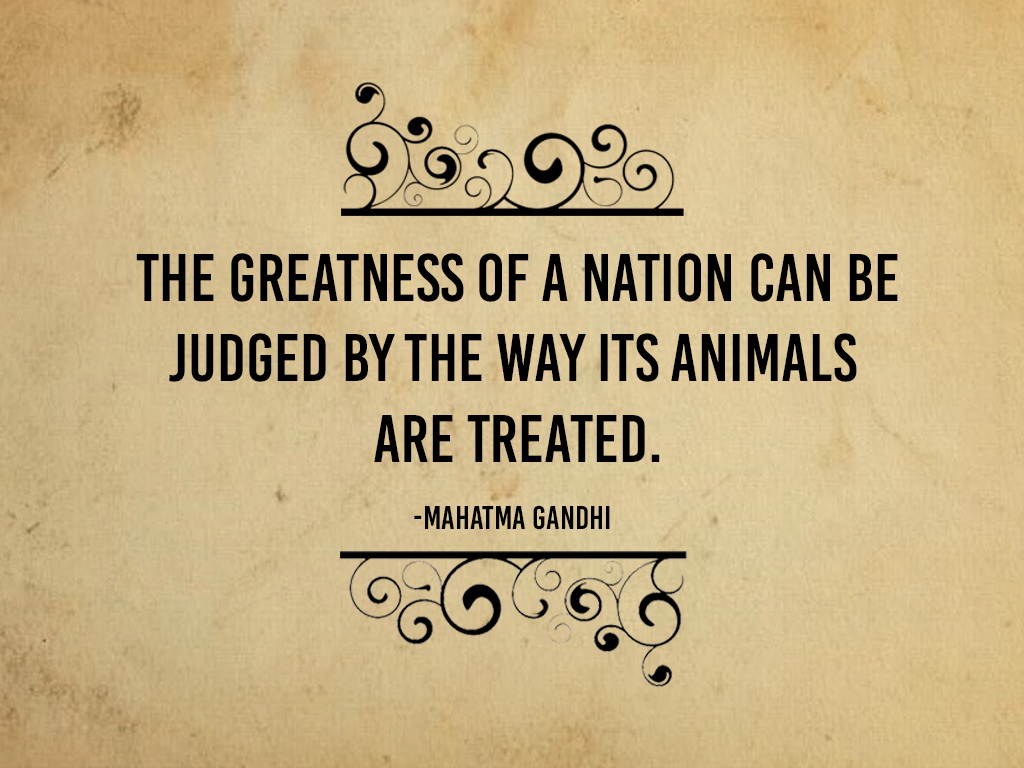 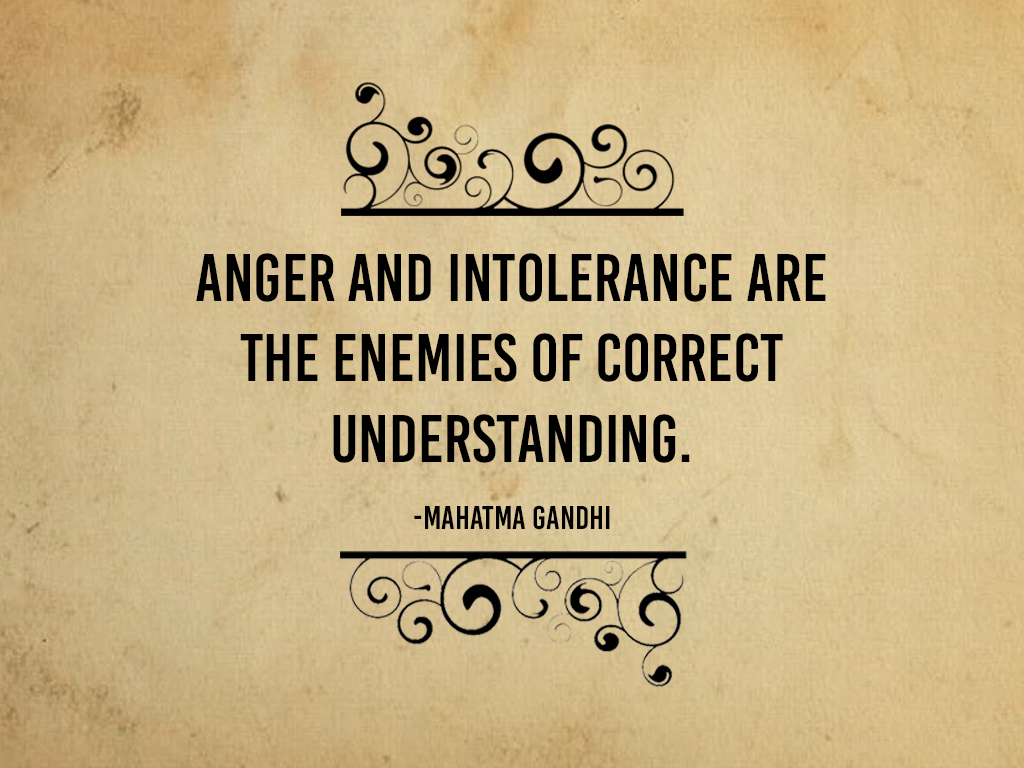