Endless campaigns raising public awareness have been launched, countless advertisements in a bid toward saving the Sumatran Rhino have toppled from one part of the world to another but the vast disarray surrounding the famous member of the rhinoceros family remains unbent.

What can be done toward saving the Sumatran Rhino? If this particular question doesn’t bother the world’s environmentalists, ecologists or wildlife conservers right now, then one wonders, what will ever strike their minds?

Popularly known as the hairy rhinoceros, what sets the Sumatran Rhino aside the others in the rhino family is the overall size; being the smallest in all.

Weighing no more than a total of 1,760 pounds, what once roamed the mountain peaks of the Eastern stretch of the Himalayas could soon be a figment of our imagination and find a place in storybooks and famous accounts of how yet again, man’s fury toward the wild ended up consuming a marvelous creature.

It appears and quoting sans any needless dramatization that saving the Sumatran Rhino is now beyond mankind’s measures. This is down to the fact that the last-known surviving Sumatran Rhino has just died in Malaysia. The same was confirmed by the Wildlife experts this last Sunday, i.e., November 24.

Implicit in the sorry tale of woes surrounding this famous wild creature was the abundance of its population. It was once found commonly navigating eastern regions of India and was also found in aplenty across Malaysia.

But today, only a handful of the Sumatran Rhinos are said to be in existence in Indonesia, their numbers to deeply disturbing that one can count them on bare hands.

A report published on NDTV, that quoted local Malay news happened to share the following update pertaining to the life of the last known surviving Sumatran Rhino in Malaysia:

“She was starting to suffer significant pain from the growing pressure of the tumours,” Tuuga said.

“I think we can confirm that the Sumatran rhino is now extinct in Malaysia,” he added.

Malaysia’s last male Sumatran rhino died in May this year. Tam also had lived in the same nature reserve with Iman on Borneo island in Malaysia’s Sabah state.

All of that said, it is widely believed that a combination of several factors has led to the collapse of a magnificent wild species. It is believed that the ongoing struggle between man and the environs (or ecology he cohabits) has led to the plunging of the population of the Sumatran Rhinos.

Climate change, above several known factors, has been the great disparaging factor that’s massively reduced the already meek population of the Sumatran Rhino. But apart from changes in climate change that have led to incessant humidity, changes in vegetation and hunting of the Sumatran Rhinos for traditional Chinese medicine have together plotted the downfall for the animal.

The noose around the herbivore mammal’s neck has been tightened, of late, thanks to rampant illicit activities that have seen African and Chinese hunters gearing up to rattle the numbers of an animal that was long confined to disturbing pieces of news surrounding its depleting population.

What’s really saddening is that, along with its cousin, the Javan Rhino, the two-horned Rhino shares the bleak distinction of being the world’s most endangered rhino.

Now, it appears that a total collective failure toward saving the Sumatran Rhino, in protecting it from the steadily contentious climate woes might have led to a point of no return for the animal.

We have, yet again, failed our animals- haven’t we? 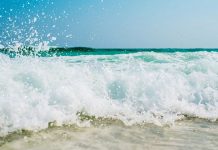 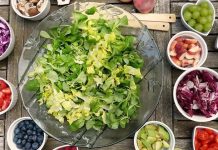 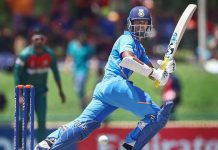 Why The Real Challenge For Under-19 Players Will Begin Post The 2020 Under-19 World Cup? 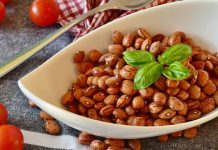 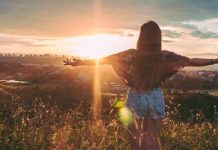 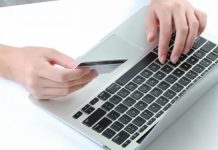