Home Entertainment Trailers “Sanam Re”: The Tale Of Incomplete Love Of Yami Gautam And Pulkit... 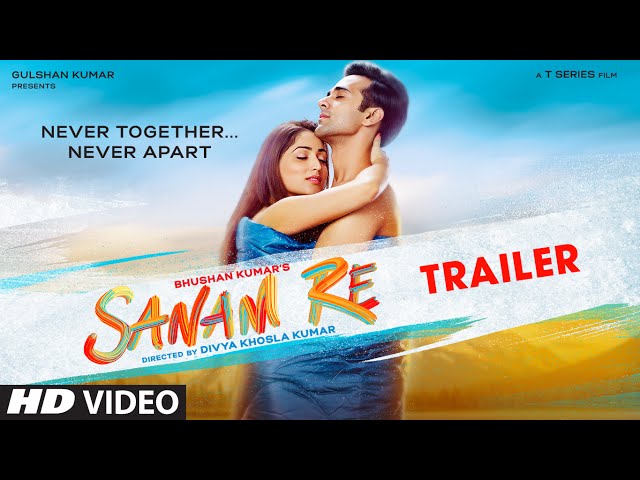 Happiness and pain are equal parts of love. The upcoming movie “Sanam Re” of Pulkit Samrat and Yami Gautam is all about the love that is timeless. The pair is coming on screen as a couple for the first time and they emote beautiful chemistry together. You will see all kinds of emotions like friendship, attraction, love, heartbreak and longing in “Sanam Re“.

It’s all about emotions and different shades of love.

Rishi Kapoor is working as a love guru in the movie, who explains what it is like to be in love and fight for it. The storyline and concept are different and refreshing for a change. Yami Gautam and Pulkit Samrat stand out in their performances equally. From its trailer “Sanam Re” looks as a promising movie but without any mega superstar.

The director of Yaariyan, Divya Khosla Kumar directed “Sanam Re” and with the trailer she looks as a promising female director. The cinematography of the movie makes it an offbeat concept.  Produced by Bhushan Kumar and Krishna Kumar the movie is slated to release on 12th February 2016.