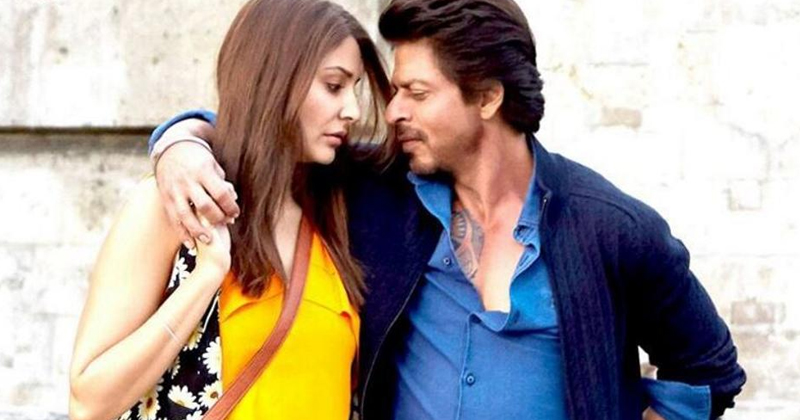 ‘Jab Harry Met Sejal’ Trailer has finally arrived after a long wait, and one thing is for sure from the trailer and that is, this film has a simple story, however, the way it has been shown and written makes it a fun ride to be on.

The story of ‘Jab Harry Met Sejal’ is about Harry, who is a tour guide, but he’s lost. And, Sejal, a newly engaged girl who just lost her engagement ring on her trip. Now, both Harry and Sejal are on a journey across Europe, in the hunt for Sejal’s engagement ring. However, in the midst of all this, Harry understands the meaning of love and relationships better, while, Sejal goes on to experience new found freedom, solace and security in Harry’s company.

Starring Shah Rukh Khan and Anushka Sharma in lead roles, ‘Jab Harry Met Sejal’ is said to be one the biggest films of 2017.