Home Entertainment Trailers “Dangal”: The Much-Awaited Aamir Khan Starrer Trailer Is Here And It Is... 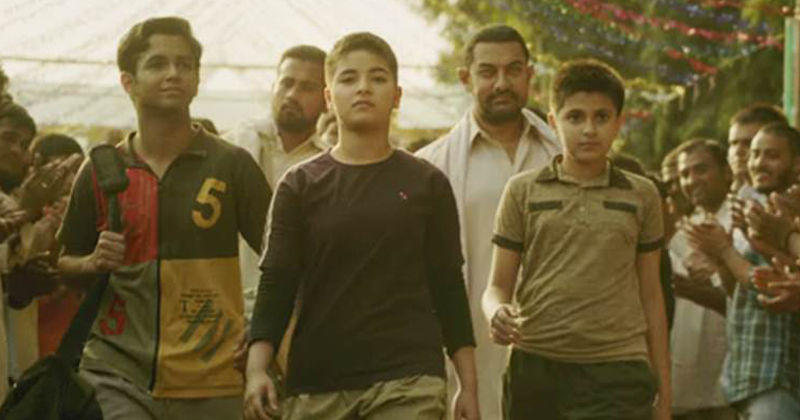 “Dangal” trailer is here and from the looks of it, it seems like an inspirational movie whose legacy would sure stay in Indian cinema for a very long time. It is a true story based on the extraordinary life of Mahavir Singh Phogat, and his two daughters Geeta Phogat and Babita Phogat. It is a prodigious trailer that gives a basic gist of the movie and doesn’t fail to impress us.

The movie is on a journey of a father who trains his daughters to become world class wrestlers. However, “Dangal” trailer starts with a broken dream of a man who wasn’t able to get gold in wrestling and then wished for a son to carry forward his dream. But as he became the father of four daughters, he realised that his dream is shattered again and hence loses his will. Nonetheless, one incident changed his perception and he started with the training sessions.

“Dangal” comes with a very sorted trailer, unlike movies like today which show only the best pieces and snippets from the movie in the trailer, which makes it all the more interesting. It would give you chills and make you feel each and every emotion that is portrayed by the actors. Aamir Khan is a perfectionist, as everyone knows, however, the trailer shows that every actor in the movie has done full justice to the characters that they are portraying. The trailer also has a bit of the movie’s title track, which is sung by Daler Mehndi in his larger-than-life voice.

In addition to the Aamir Khan, “Dangal” also has Saakshi Tanwar as Aamir’s wife. Some new faces, as well as some who came as child artists, will be seen in the movie, that include Sanya Malhotra, Fatima Sana Shaikh, Suhani Bhatnagar and Zaira Wasim.

“Dangal” is directed by Nitesh Tiwari and is going to release on 23 December 2016. 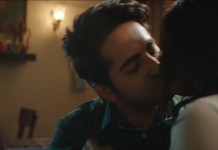