Home Entertainment This Spoken Word Poem On “The Privileges Of A Penis” Is The... 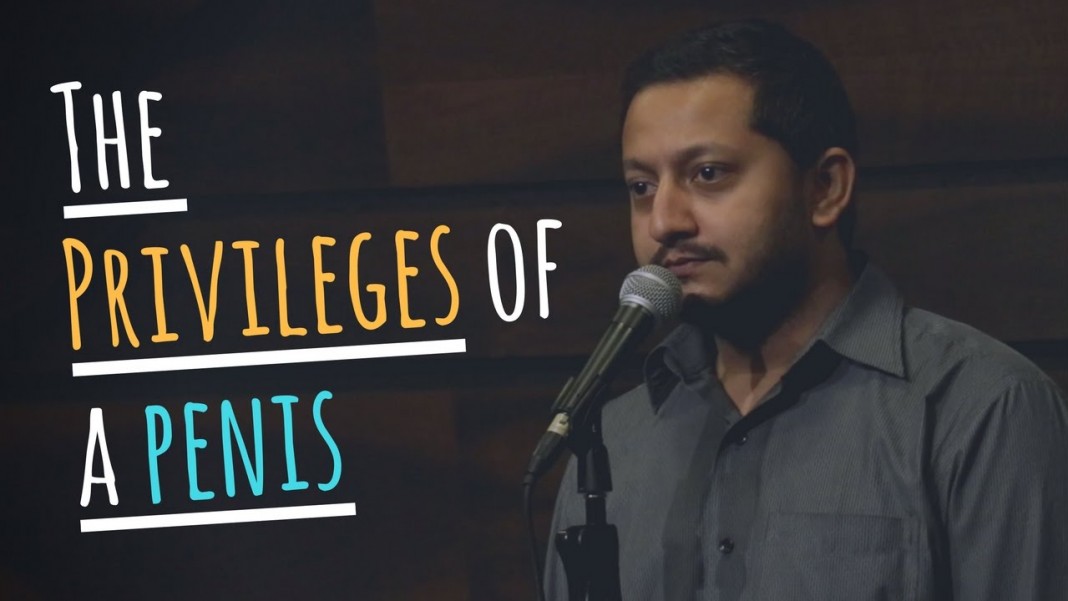 A few days back a spoken word poetry by an Indian girl went viral. While spoken words are not new to being viral on our social medias, this one had something different in it. It was “A Brown Girl’s Guide To Gender.” We have a patriarchal society which means that these things are bound to happen, we’re bound to have some rules for our minds and bodies which have initially been carved out by the men of our society.

This video, “The Privileges Of A Penis”, has been put out as a response to “A Brown Girl’s Guide To Gender”. However, it does something different. Rather than protecting the entire species of men with Not All Men, the spoken word poet Sudeep Pagedar decided to make everyone realise about all the privileges that a penis brings in with it.

He talks about how minds are carved out at a very young age which makes men and women feel different to each other in terms of all the privilege that they have and that they would be having. He talked about how men also have to come forward in order to fight against raging sexism even in today’s time and to come out in order to speak about patriarchy’s inherent violence.

Watch “The Privileges Of A Penis”:

As much as women are fighting against the blatant misogyny and sexism, men would also have to partake into this, in order to bring an end to the 1000 years old thinking and living.