It is said, that a dog is a man’s best friend which is so true. However, this is the cutest BFF duo on the Internet and your heart would just melt by seeing them in coordinated outfits.

Meet Buddy and his Labradoodle BFF, Reagan. Both are two-year-olds as of now and would soon turn three. They met when both of them were 11 months old and now are inseparable. Sandi Swiridoff daughter was fostering two boys of age 2 and 5 when both of them were going to shift to their forever families, Sandi’s daughter got a dog. However, Buddy and Reagan (the dog) immediately became too close. 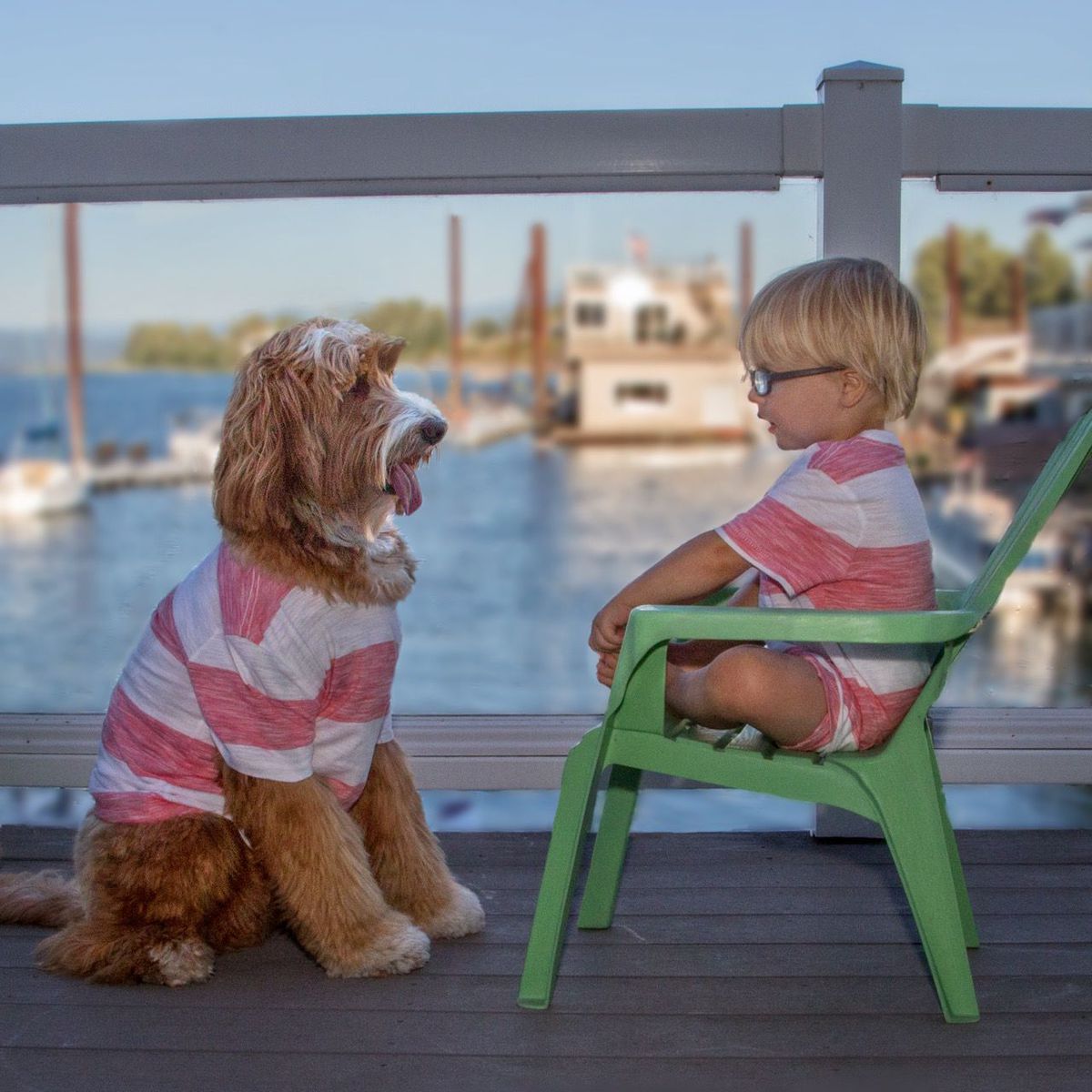 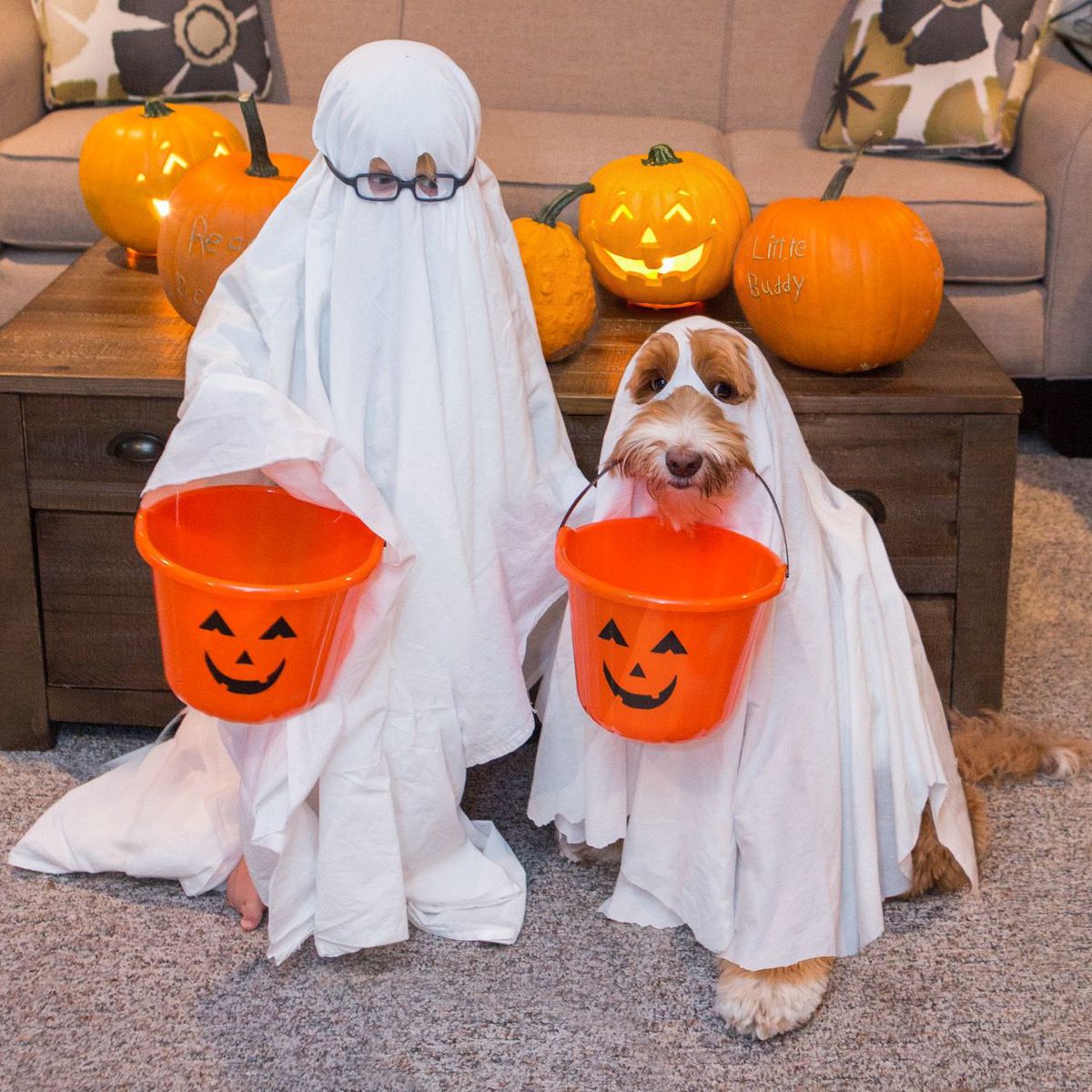 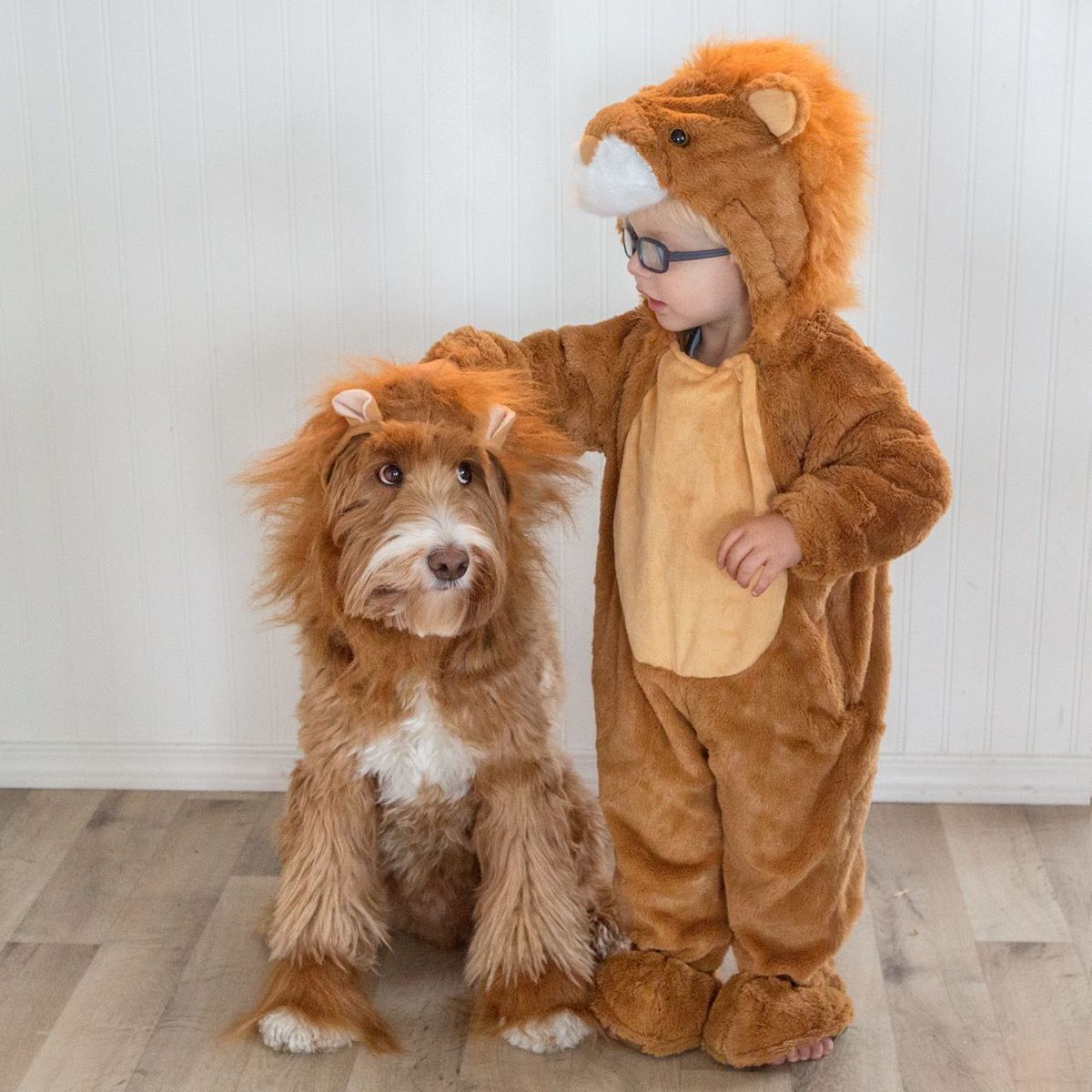 Even though both of them don’t live together anymore, they still meet and play and spend time like anything. Swiridoff is now writing a book on their friendship – “Reagandoodle and Little Buddy: The True Story Of A Labradoodle And His Toddler Best Friend”. 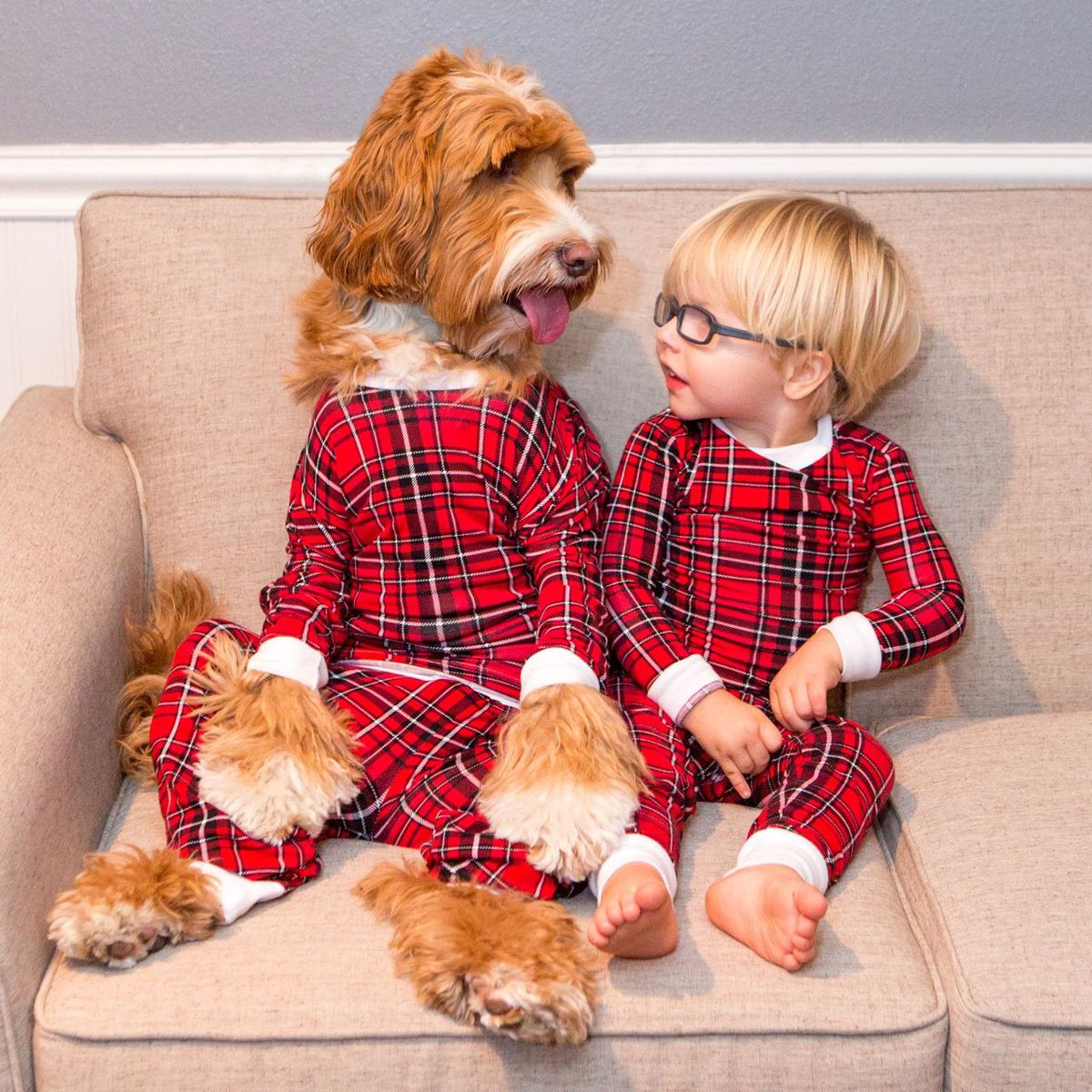 The book has been written from Reagan’s perspective and the proceeds from it would go to Foster Parent’s Night Out, that works for the foster parents and the foster children. 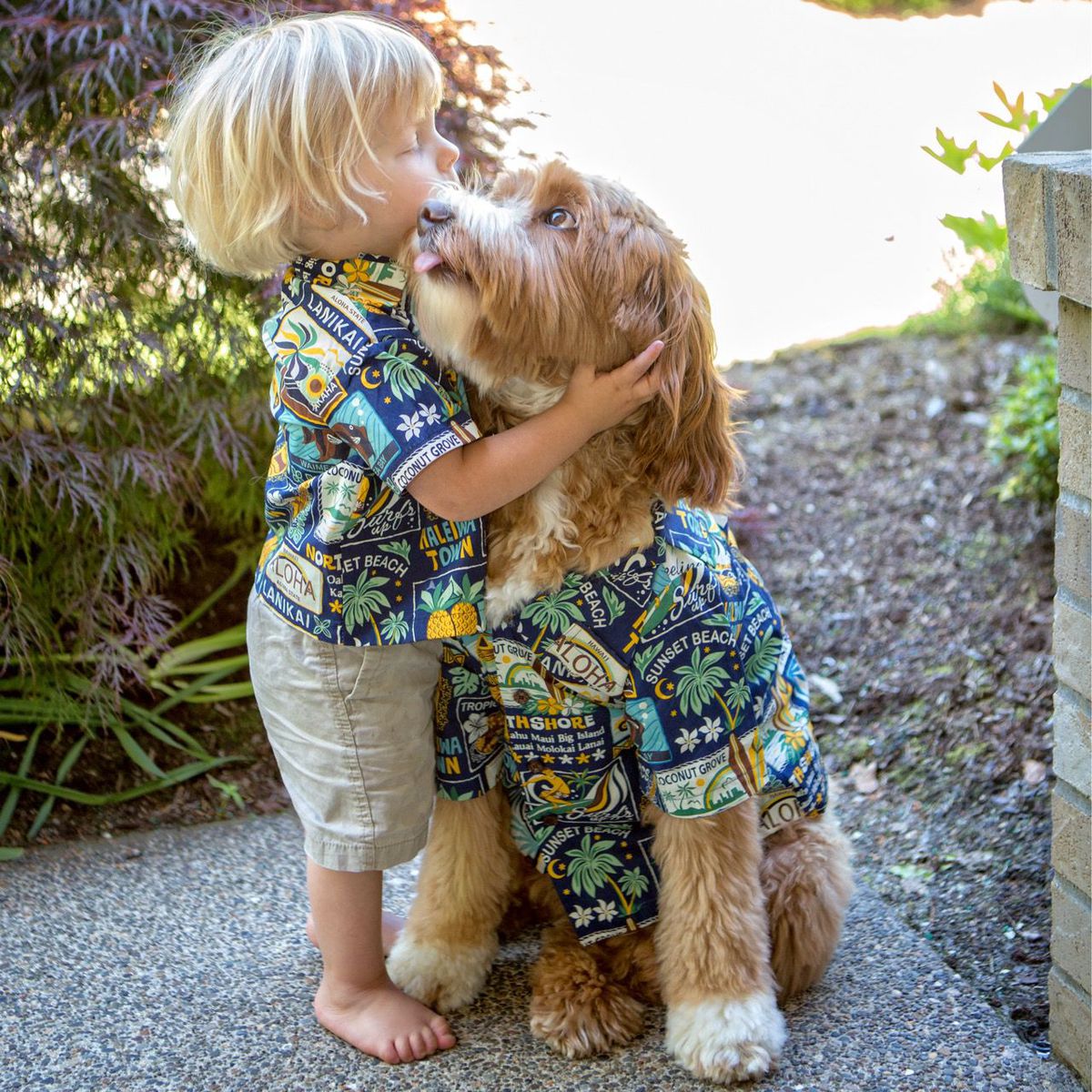 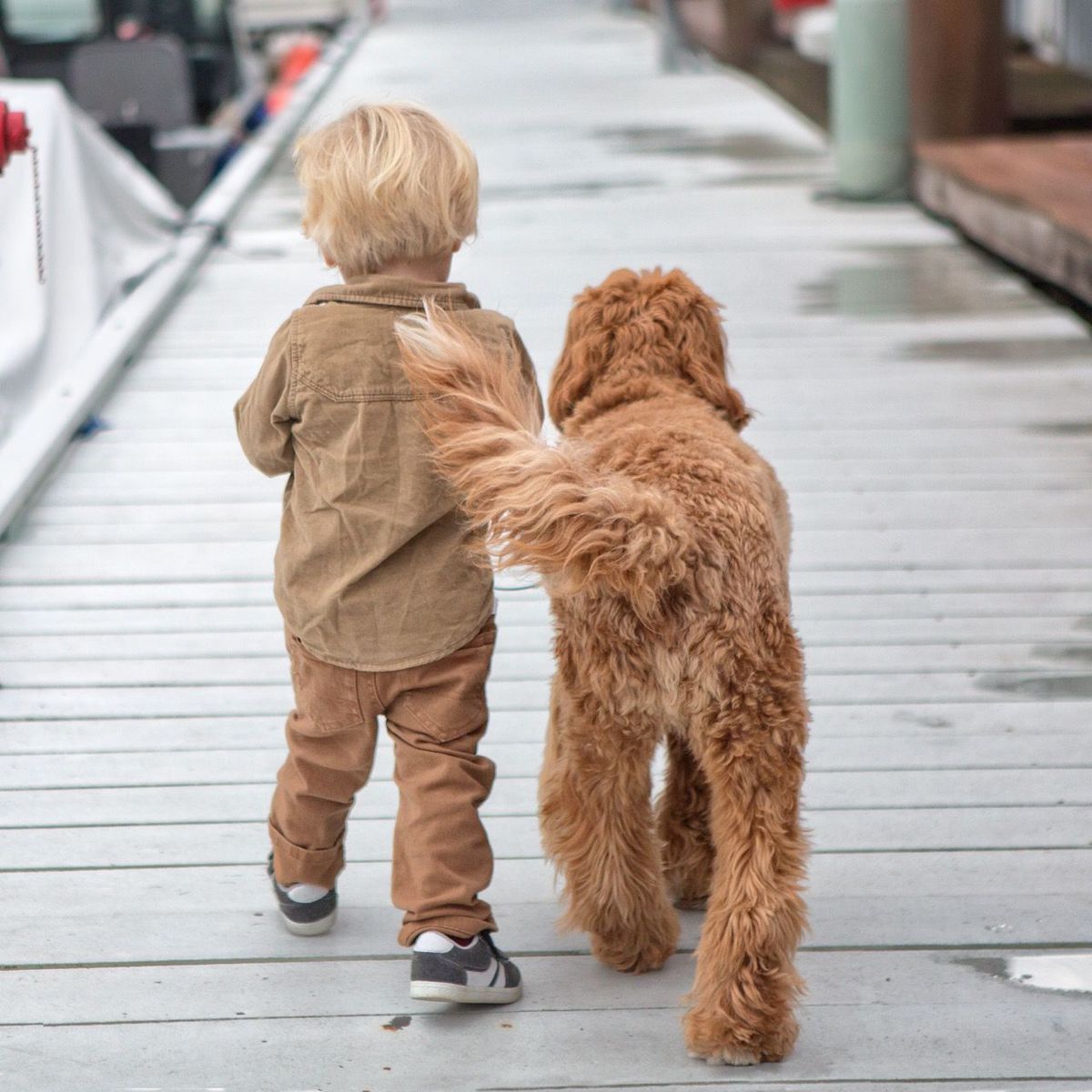 After seeing them, we just can’t get over their cuteness and would definitely want to have a dog like Reagan in our lives.