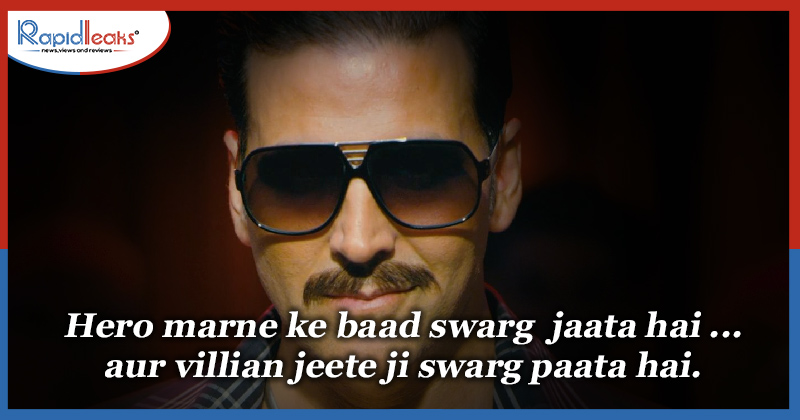 Akshay Kumar is one of the few actors in the industry that has been going strong in the movies, even after 3 decades of acting and charming the audience. He has done a variety of movies, across different genres and each one of them left the audience with something special and memorable to hold on to.

From his super popular Khiladi series to the recent patriotic movies, each and every one of these offers a new and incredible side of Akshay Kumar to his fans. Something that looks fresh and more than anything, entertaining to the core.

It’s safe to say that actors like Akshay Kumar are a huge source of inspiration for every aspirational actor who wants to make it big in the industry. If anything, Kumar was an outsider who did a number of things out of his passion and finally knocked the doors of Bollywood and was well received by the audience from day 1. Born on September 9, 1967, in Amritsar, Punjab, Akshay Kumar was not always Akshay Kumar. His original name is Rajiv Bhatia and he has lived one interesting life.

His journey to Bollywood began when he returned from Bangkok after learning martial arts, particularly Muay Thai. Making use of his learnings, he started teaching martial arts to students and one of his students, who was an aspiring photographer, recommended him into modelling which ultimately led to a modelling assignment. Kumar effectively made more money within the first two days of shooting, in comparison to his entire month’s salary, and therefore chose a modelling career path.

He did various ad shoots, did background dancer gigs and even assisted photographers. One day he missed his flight to Bangalore for an ad-shoot, disappointed with himself he visited a film studio with his portfolio. That evening, Kumar was signed for a lead role by producer Pramod Chakravarthy for the movie Deedar.

However, this was Akshay Kumar’s first movie to the world, he made his debut in Saugandh in 1991, and has ever since entertained his audience with something new and something different. 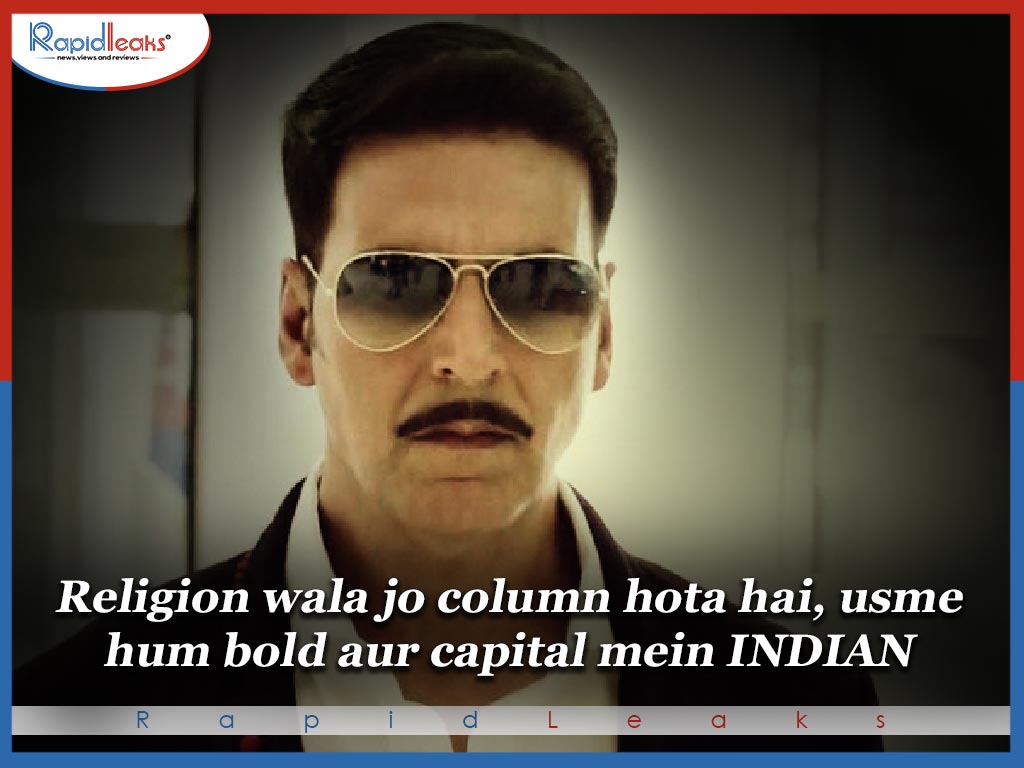 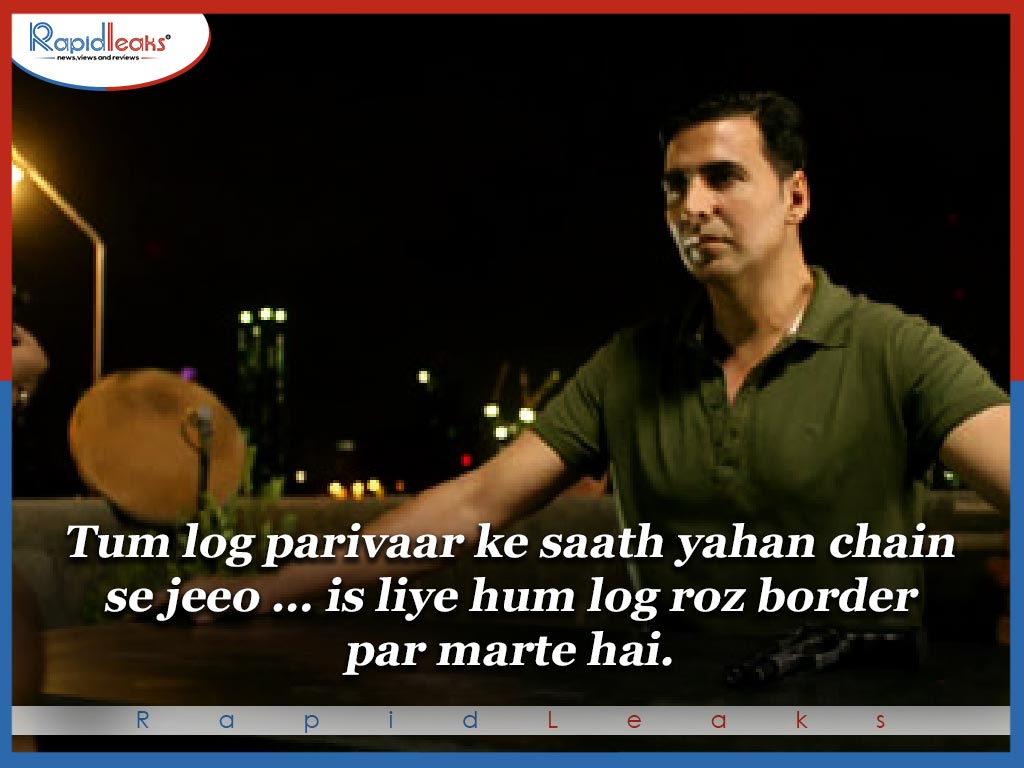 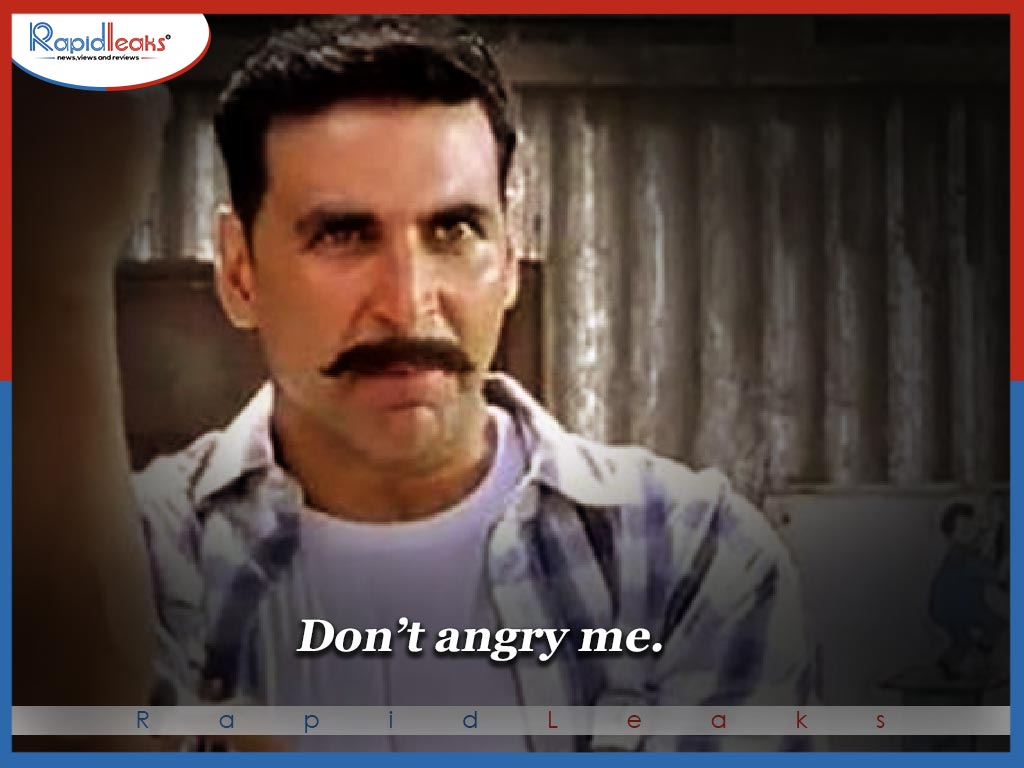 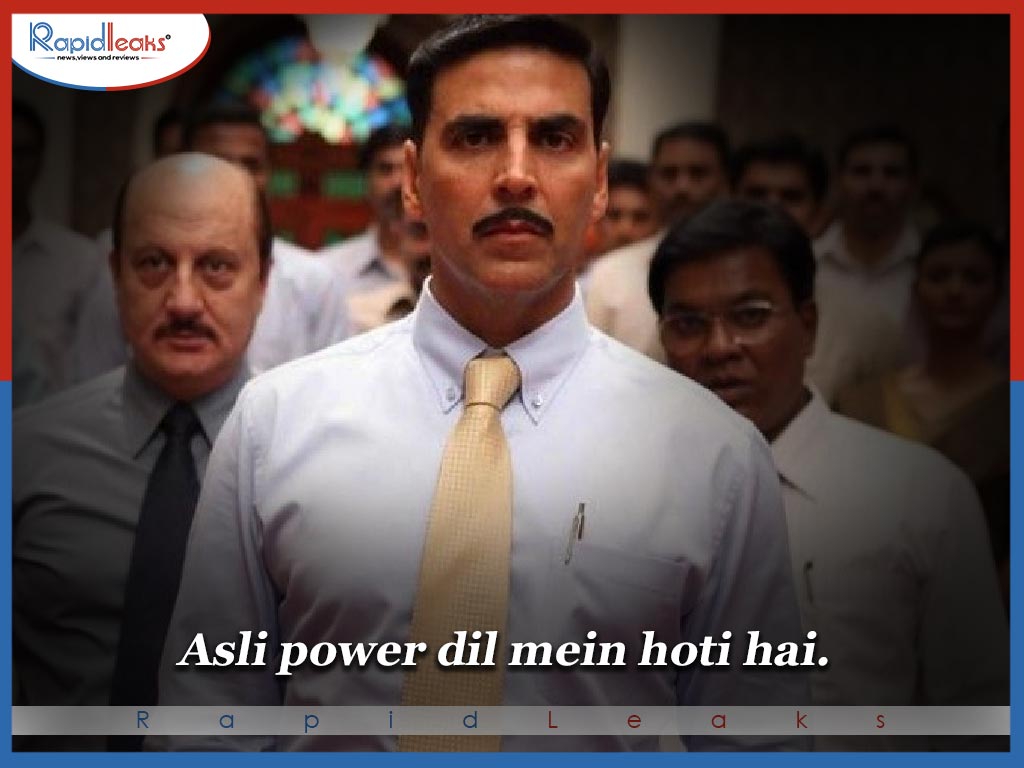 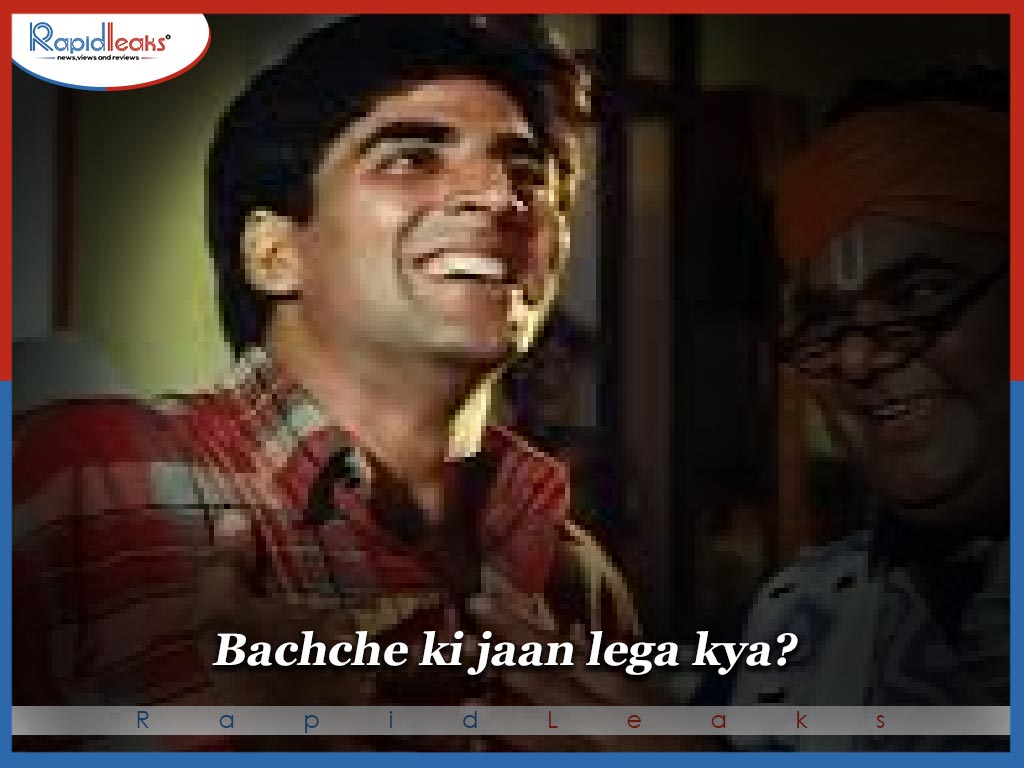 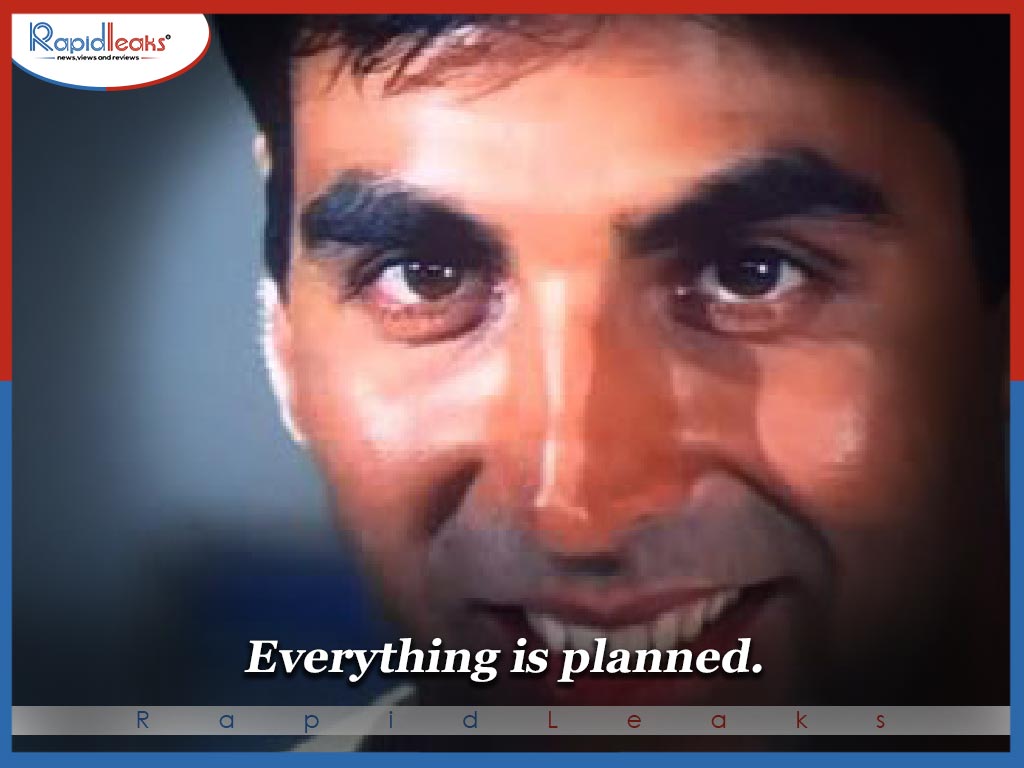 7. Once Upon A Time In Mumbaai Dobara 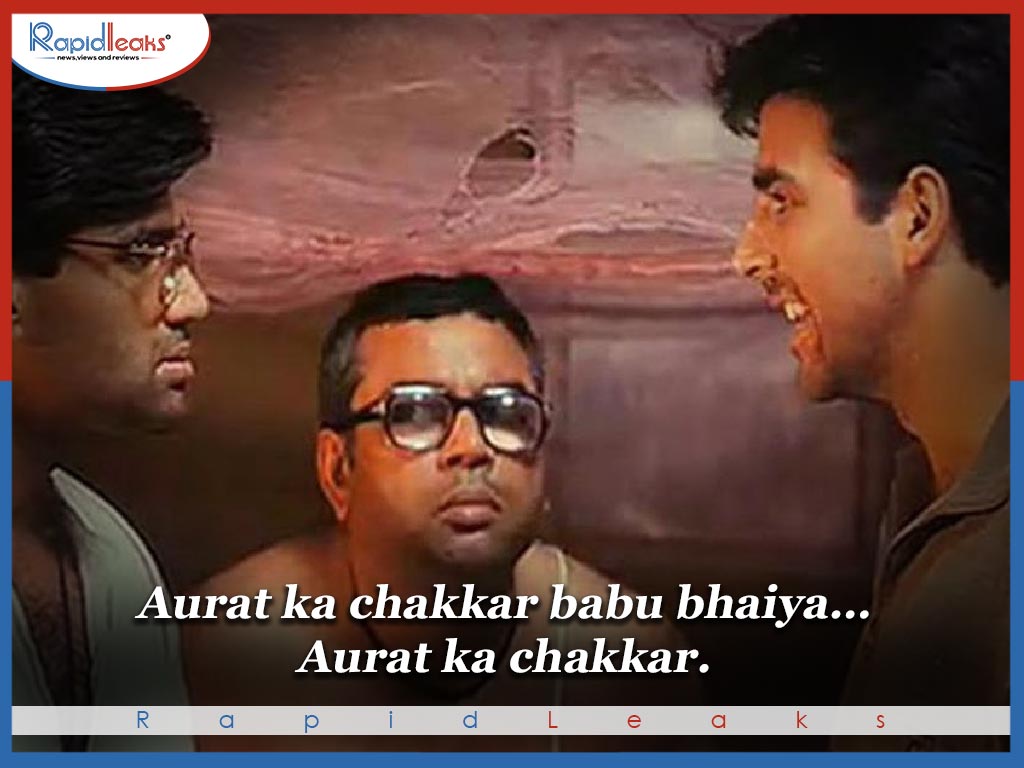 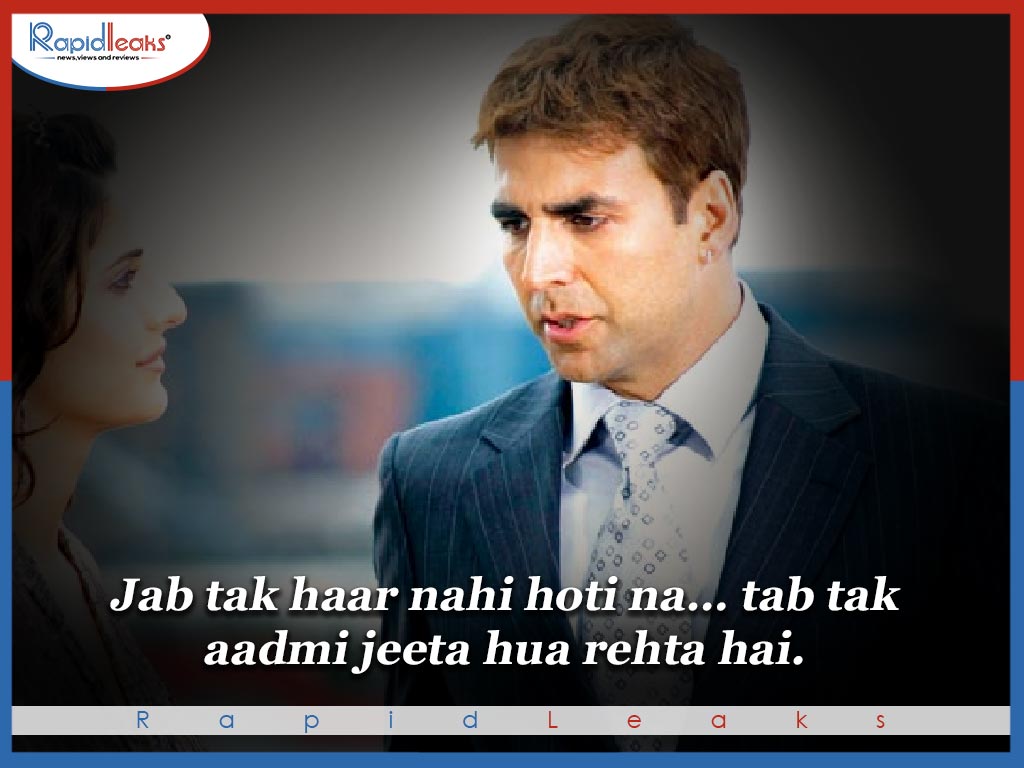 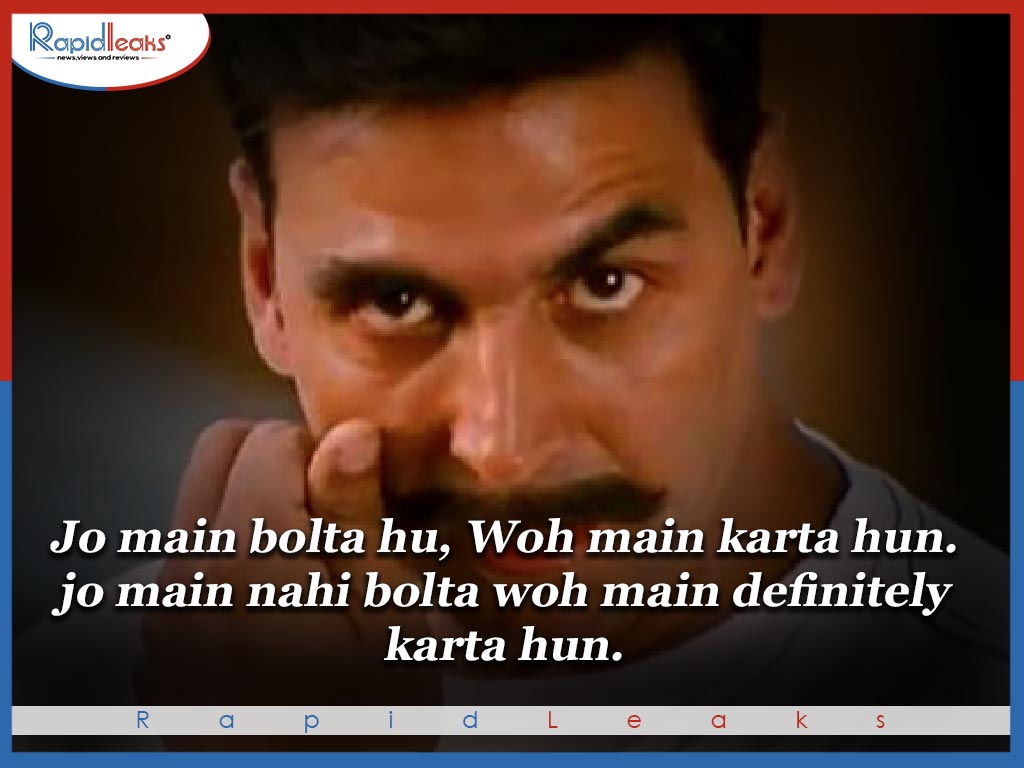