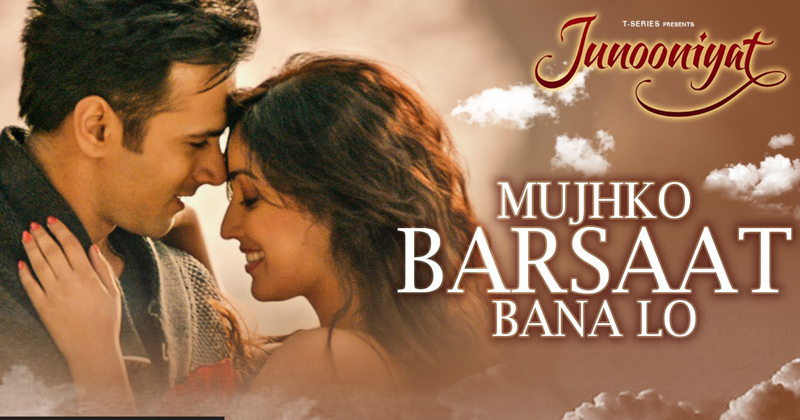 Rumours have been rife about the alleged affair between the co-stars of “Sanam Re”, Pulkit Samrat and Yami Gautam. Someone even said that Yami was the reason behind Pulkit’s marriage breaking up. The latest was that the two were living-in at Yami’s flat.

Their sizzling chemistry was appreciated in their last movie together. Now with the latest romantic melody in their next release ‘Junooniyat’ there are bound to be rumours afresh about their personal lives.

The song release of “Mujhko Barsaat Bana Lo” is expected to receive enthusiastic reviews. The song is melodious and the lyrics are quite romantic. The video features the two rolling in dried maple leaves and appearing across famous destinations in India such as atop a shikara (presumably at the Dal Lake). The video looks like a romantic dream sequence which ends in Pulkit catching a shooting star and turning it into a shining ring for Yami. From courtship to proposal, everything happens during this one song.

Music video aside, the lyrics are bound to catch the fantasy of those in love and those who really value there being words in a good song these days. This song is a whiff of fresh air in the present scenario of thumping and gyrating music which has been flooding the market recently. 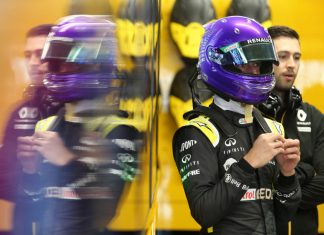